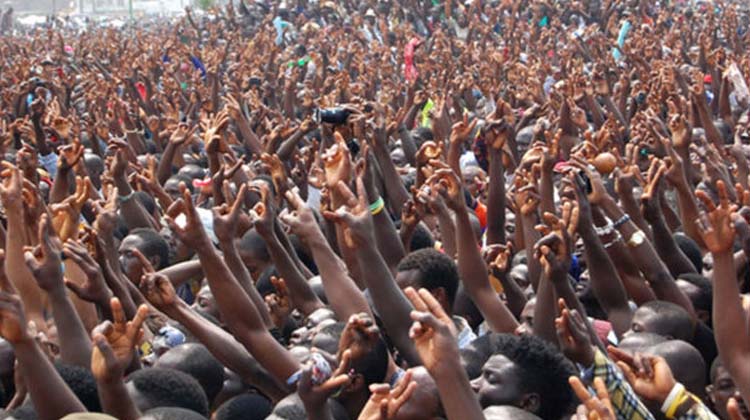 Some youth groups from the six geopolitical zones of Nigeria have ushered in a new political movement called We2GedaNG. The group said it was using the platform to fix the country’s failing system.

Peller explained that the movement was formed to achieve a new and unified Nigeria, with young people as the driving force.

He added that the initiative was in partnership with the Reality Family Organization and facilitated by the National Association of Nigerian Students and civil society organizations with a view to achieving a more united Nigeria regardless of tribal, ethnic sentiments. and religious.

According to him, Nigeria suffers from a failing economic and socio-political system.

He said: “Whether we like it or not, the country is suffering from a system failure, like; bad roads, poor education system and insecurity. One person cannot solve the problem alone and that is why the We2GedeNG came to help by tackling the problems collectively.

“This is the time when we must develop a system that will strengthen the unity and progress of our country. We have members of APC, PDP, YPP and others in all areas.

Chairman of the board, Ibrahim Hussein Abdulkarim, said the movement was not just about them, but about future generations.

In their separate speeches, the Legislator representing Njikoka I State Constituency in the Anambra House of Assembly, Timothy Ifediorama, and the National Chairman of the National Association of Nigerian Students, Comrade Sunday Ashafa, urged young Nigerians to avoid thugs and violence by 2023, adding that voters should be reoriented positively before the next elections.

They said young people must come out of their shells and take charge of the country before it is too late.

All rights reserved. This material and any other digital content on this website may not be reproduced, published, broadcast, rewritten or redistributed in whole or in part without the prior express written permission of PUNCH.