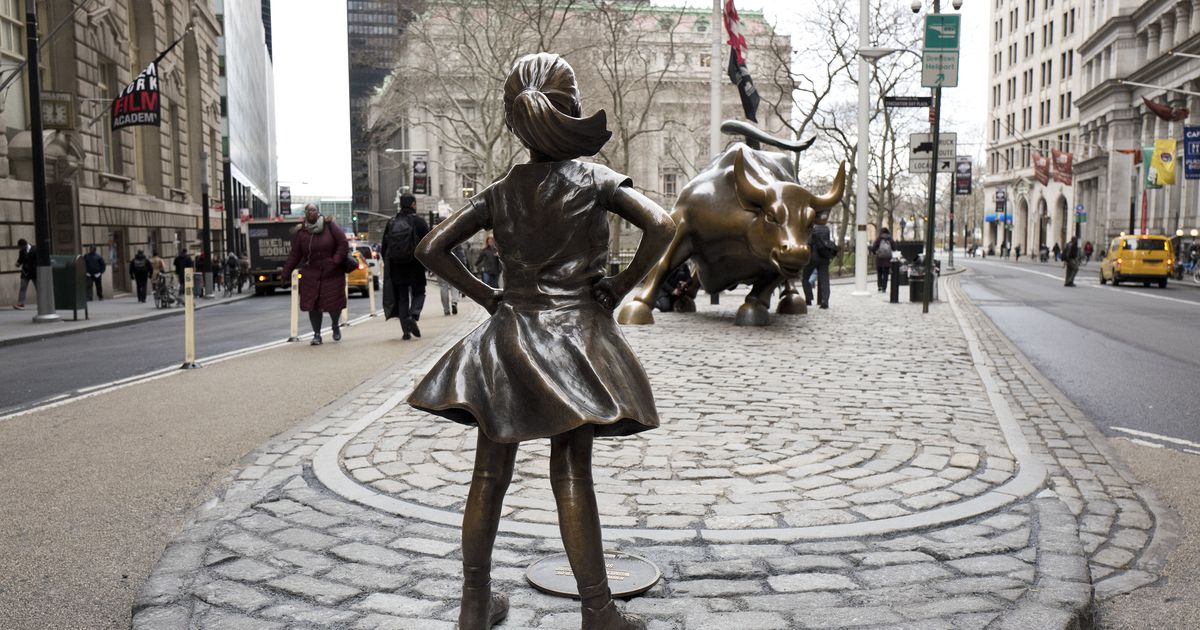 Young people understand the damage done by capitalism and therefore turn to socialism.

Students today are not as sensitive to Cold War ideology.

In a recent Deseret News opinion piece, Jennifer Graham bemoans the fact that not one but two of her children are socialists. And she’s not the only one worried about young people becoming socialists.

As someone involved in socialist politics since the 1980s and teaching Marxism in university courses, I can attest that student attitudes towards capitalism and socialism have changed dramatically over the past two decades. Graham’s question is why?

She implicitly suggests that one of the reasons is that young people don’t understand how socialism and capitalism work. Speaking of a girl, she writes:

â€œShe came home at the start of the pandemic, carrying, among her other possessions, ‘The Marx-Engels Reader’. For Christmas last year, she gave all family members a copy of the “Communist Party Manifesto” – ordered from Amazon with unintentional irony. [My emphasis]

And then speaking of another girl, she is more explicit:

â€œHis dealings with his favorite restaurant down the street – a sushi restaurant run by a local family – represent capitalism in its simplest form: voluntary exchanges between individuals that improve the life of every part. [My emphasis]

Graham’s article reveals his ignorance rather than that of his children. Young people today indeed understand capitalism and socialism. Capitalism is not simply an economy which involves transactions between individuals. Trade existed long before the beginnings of European capitalism in the 15th and 16th centuries. And, in all socialist countries, trade has been part of the economic process. In some socialist countries such as the former Yugoslavia and the People’s Republic of China, open markets have been allowed. Markets and commerce predate capitalism and will survive it.

Graham’s take on the nature of capitalism is a relic of Cold War ideology. Students today are not as responsive to this ideology for a variety of reasons, including the availability of vast amounts of information about Marxism and socialist countries online.

Students today are often aware that capitalism is a class system with owners who increase their wealth by accumulating profits and workers who sell their labor power for wages. Even before I lecture on Marx’s complicated argument that capitalists necessarily exploit their workers for profit, often my students already believe it. Indeed, it is obvious to them that Jeff Bezos, Bill Gates, Elon Musk and (even) Mitt Romney did not earn the enormous wealth they amass.

Moreover, since Reagan and Clinton’s era of neoliberalism – with the elimination of welfare programs and most of the tax burden shifted to the middle class – there has been a dramatic increase in wealth inequality. Children can no longer hope for a better life than that of their parents. In fact, they’re lucky if they do half as well.

They see (and experience) the hellish landscape that capitalism has produced in the United States, with rising unemployment, precarious jobs, homelessness, poverty and starvation, as capitalists buy yachts and private jets and finance private space tourism. In addition, my students do not believe in the myth of meritocracy as the explanation for this radical inequality.

Another important factor in the awareness of the evils of capitalism is its main role in the catastrophe of climate change. Capitalism demands an endless increase in the production and exploitation of natural resources. This is incompatible with a sustainable civilization on a planet of limited resources. My students understand this situation and are worried about their future.

Finally, young people today are not so naive about the dark side of American history. They know they’ve been lied to in the past. They understand how capitalism led to the use of slaves and the theft of the lands of the indigenous peoples of the Americas. They see the prison and the criminal justice system for what it is: a brutal, institutionally racist system designed to exploit free labor and deny black and brown populations (as well as poor whites) the right to vote.

Of course, the fact that I am a socialist and a professor at a local university raises concerns that I am indoctrinating students with Marxism. And some might suggest indoctrination as the reason for the rise of young socialists. However, this point of view turns young people into automatons unable to think for themselves. And I assure you that they can think for themselves. I wouldn’t know how to indoctrinate them even if I wanted to.

On that note, let me end with a quote from the song “Changes” by David Bowie:

And those children that you spit on

As they try to change their world

Are safe from your consultations

They are very much aware of what they are going through

Young people today are very much aware of the capitalist hell they are going through and they look to the vision of a rationally planned socialist economy which is not doomed for profit because it offers them hope. in a world of war, suffering, exploitation and destruction.

Kelli D. Potter is an Associate Professor in the Department of Philosophy and Humanities at Utah Valley University.

2021-12-08
Previous Post: Socialism, the odds of capitalism in the United States unchanged
Next Post: Communist Girl Director on Comedy, Socialism and Marxism – The Hollywood Reporter