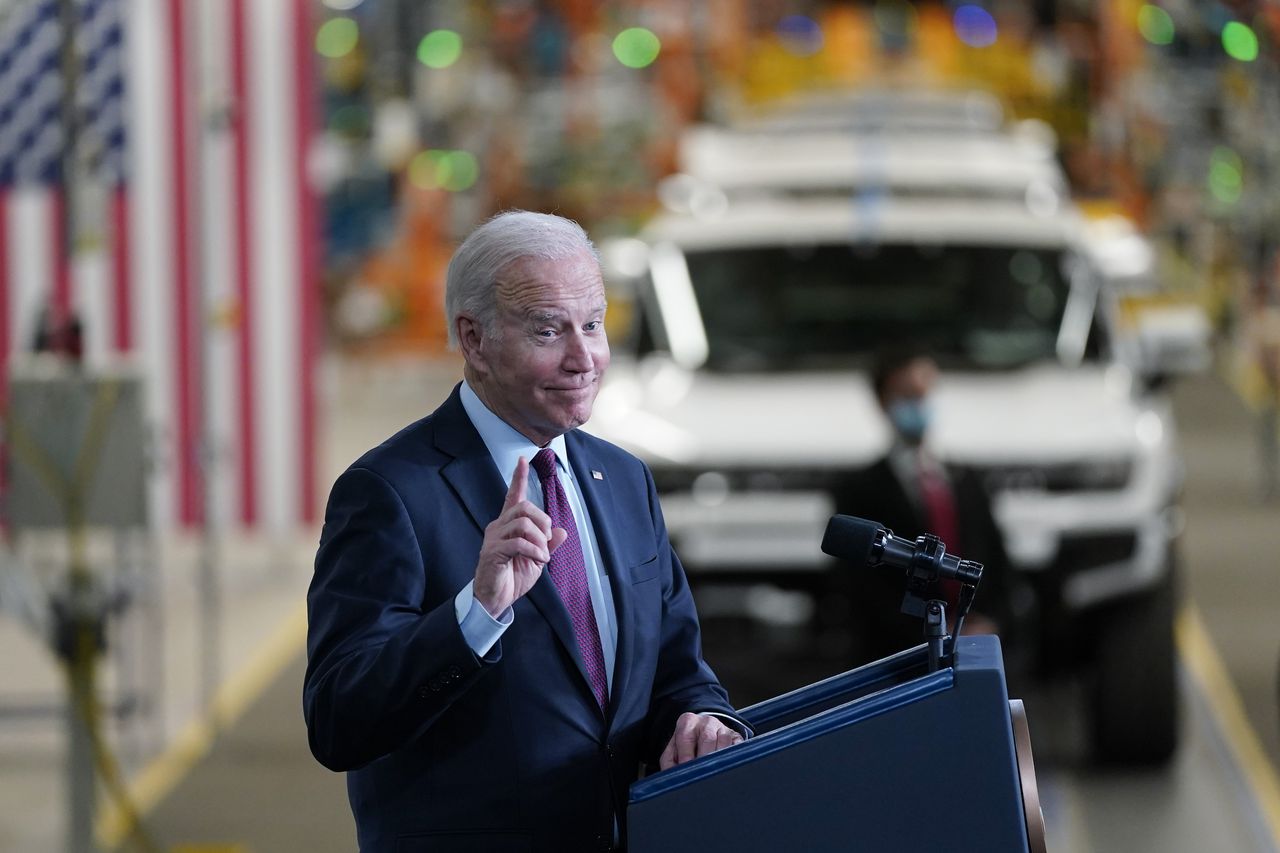 Why the “Build Better” bill is not socialism (opinion of Michael T. Hayes)

As President Joe Biden finally signs the bipartisan infrastructure bill and pushes for passage of the â€œBuild Back Better Billâ€, Republicans in Congress are once again invoking the specter of socialism to frighten their base.

This accusation is not true, and anyone who has taken a basic economics course or two can tell you why. Free markets, when functioning properly, are extremely effective. But markets don’t always work perfectly for reasons which I will outline below.

For example, for markets to function properly, consumers must have all the information they need to make rational decisions. This is not always true; think of the mobile phone plan market with all those hidden charges that make it so difficult to decide which plan is right for you. The government may need to step in to provide information to consumers or require companies to disclose the true costs of their products. For example, the Office of the Aging will help you sort through the bewildering variety of Medicare gap programs that offer very different benefits and charge very different premiums.

Second, in a monopoly market, a single seller can raise prices above what they would be if the market were competitive. While markets with only a handful of sellers work a little differently, the result is usually higher prices than those in a competitive market. The government can legitimately intervene to promote competition. Utilities are generally licensed monopolies, so the government regulates the rates they can charge.

Third, some transactions between buyers and sellers impose costs on third parties. Water pollution harms people who live downstream; air pollution affects the health of people who live far from a factory or utility. In such circumstances, the free market works by supply and demand, as always, but the result is no longer effective: the polluting good will be undervalued and we will have more good (and more pollution) than we do. shouldn’t. But such market failures can be corrected. For example, a well-designed carbon tax would make the free market more efficient by reducing carbon emissions.

Fourth, some goods are genuinely public because they are automatically accessible to everyone. National defense is probably the best example here. Infrastructure (roads, highways, bridges, water pipes, broadband, etc.) is another. Because these goods cannot be denied to people who refuse to pay for them, free markets will not produce them efficiently. As a general rule, the government must provide pure public goods if they are to be provided. The bipartisan infrastructure bill that recently became law finances public goods that the market will never deliver.

The Build Back Better bill currently under negotiation also finances public goods, but of a different nature. This bill would be worth passing just for its climate change provisions. Climate change is already affecting us all: more droughts and wildfires in the western states, both more frequent and intense hurricanes, severe flooding in the southeast, devastating out-of-season tornadoes and the ever-increasing costs of disaster relief.

While critics may legitimately question whether the particular provisions of the President’s Bill are the best way to tackle climate change, or complain that the compromises made the remaining provisions too weak, the most important thing now is to begin. If the climate provisions are in fact weaker than they should be, the insufficiency of even this first step will make a compelling case for further action.

In short, corrective action is needed when markets fail. Professional economists – Republicans and Democrats alike – all realize this. Political candidates who invoke socialism – or communism – to frighten voters shamelessly exploit widespread ignorance of the basic economy.

While there are currently overt socialists in the Democratic Party (Bernie Sanders and Alexandria Ocasio-Cortez being the most prominent), many other Democrats recognize the benefits of capitalism while recognizing the need for government action to correct the failings. of the market. These moderate Democrats, including Joe Biden, represent the vital center between socialists on one side of the debate and anti-government fanatics – and die-hard supporters – on the other.