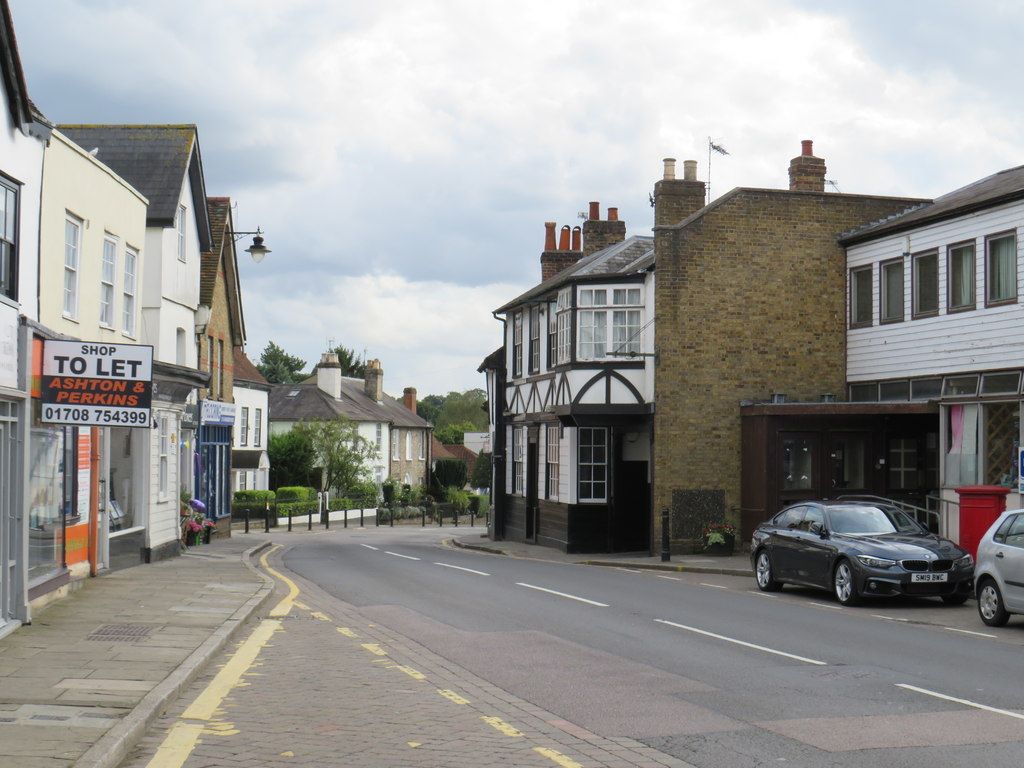 Why socialism needs the suburbs

There’s a line at Christopher Hill The experience of defeat, his masterful portrayal of discouraged radicals after the English Revolution, on the potential uses of political losses. According to Hill, defeat can force ideologues to confront the inadequacy of their beliefs and organizational systems and seek new ways to further their cause. In short, losing movements are forced to spend a lot of time complaining.

The resurgence of the electoral left in the West that began with Syriza’s victory in Greece and saw socialists mounting serious bids for government in the UK and US has since faced its own experience of defeat, followed by the dark years of the pandemic. Learning from these defeats is now the essential but arduous task, and one that can only be accomplished by sharing and evaluating a wide range of perspectives on what went right and what went wrong in the the left’s last push to power.

Oly Durose Suburban socialism (or barbarism) offers us such a perspective on the electoral defeat of Britain’s Labor Party in 2019. Durose, a 20-something Labor activist and political staffer, contested the suburban and staunchly conservative seat of Brentwood and Ongar in 2019.

Commentary on the 2019 defeat has focused on Labour’s long-term decline in its former strongholds in the former industrial parts of England’s North and Midlands, but southern suburban towns like the one Durose represented have long been seen as essentially no-go zones for the left. It is assumed to be an iron law of British politics that major cities – regardless of other regional divisions – lean left while being surrounded by donuts of social and economic suburban conservatism.

Durose’s campaign did little to dispel this narrative, but his book is a brave attempt to turn the experience of defeat into an experience of future hope. His first-person account of the campaign begins with his description of that attempt to turn the election night defeat, when he fell asleep “with the sound of Tory applause still ringing out, and wondering what it might mean. to fight for a suburb that shares.”

suburban socialism is above all the war diary of an infantryman of a bleak winter. Durose takes us through hostile home conversations on soggy lawns with voters who often saw him and his party as naïve at best and dangerous at worst. This set of maudlin dispatches, often self-deprecating from the front line of a seemingly impossible difficult struggle, frames his more theoretical ideas. In addition to these reports from the field in 2019, the book also includes contrasting descriptions of the sunny boulevards of Nevada, where the author and I flew in February 2020 to campaign for Bernie Sanders – who managed to beat the house in Las Vegas with an unprecedented suburban organizing campaign.

It is these experiences that give us suburban socialismFirst argument of: rather than engaging the suburbs as a point of organization, the left has neglected them, seeing them as dull, threatening and fenced wastelands. For many on the left, Durose argues, the suburbs are conservative by design, cultural deserts populated by right-wing middle classes.

Durose refutes this opinion. Cities, he says, will always have peripheries, and they are heterogeneous. As proof, he first points to the suburbs populated mainly by displaced and marginalized people, often with radical traditions, from the Latin communities of the American Southwest to the suburbs of Paris. It revives the post-war Labor utopianism of English new towns like Harlow, bold modernist projects to build towns in which communities could thrive. heart of the city.

Learning from the left’s recent defeats is now the essential but daunting task.

Finally, Durose addresses the tortured relationship of conservatism with its claimed support for an “ambitious working class”. He challenges stereotypes about inherently Thatcherite attitudes in his native Essex and points to the solidarities developed around him during the pandemic as evidence of political capacity in the suburbs.

That said, suburban socialism is not a eulogy. Durose disagrees with Alexandria Ocasio-Cortez’s pithy line that defunding the police “looks like suburbia”; it references the architecture of racist facial recognition algorithms and neighborhood policing that define affluent, whiter, more gated suburbs – and the exclusion and enforcement that define poorer and more closed suburbs. more racialized. He reckoned with the conservative worldviews of suburban contemporaries, acknowledging that his own past as a conservative teenager did not provide easy answers or a formula for persuasion.

The second section of Durose’s argument is a more strategic argument that responds to a recently raised challenge of how a broad enough left-wing coalition can be built to achieve real electoral gains. Durose examines the recent literature on relational and community organizing and considers the processes by which a suburban leftist manifesto might develop, and what such an agenda might look like. The result is a kind of instruction manual for suburban radicals to win over their unconvinced neighbors who may have a mix of values, some relating to left-wing ideals and some less so. The effectiveness of these methods is hard to say until they have been tried, but there is a valuable summary of what has worked elsewhere.

Durose argues persuasively that working-class and middle-class suburban voters have a material stake in policies like green jobs, universal services and standard electoral left demands. Moreover, he argues that they can be persuaded to support such policies. Yet somewhat less compelling in all of this is Durose’s argument that such a list of ideas constitutes a “suburban manifesto” specifically. Rather, it seems fairer to present it as a universalist manifesto, able to address the concerns of those inside and outside the suburbs – albeit in a way tailored to those in the suburbs.

Another question on Durose’s argument is more political. Durose campaigned in 2019 for a second Brexit referendum against the wishes of his suburban constituency, a position he defends in the book – though not always convincingly. The 2019 election defeat saw Labor lose fifty-one voting seats (out of fifty-four lost in England, mostly in deprived post-industrial areas outside major cities) to a party devoted to campaigning Vote Leave and framing the election as a choice over Brexit, while stealing the clothes of Labor insurgents. Labour’s decision under liberal pressure to ignore the electorate’s choice in 2016 resulted in the hardest possible Brexit, something Durose’s Brexit musings don’t belie.

Don’t avoid confrontation or put “compromise” on a pedestal when conflict is necessary to get the job done.

I have no particular desire to revive Brexit, but it illustrates a general flaw in many post-2019 stimulus recipes. One can improve political appeal, develop a better organizational strategy, or manage internal conflict more effectively – all to see it divided by a single issue that one did not choose, as happened in 2016. Trying to fight battles on our own turf (rather than engaging in, say, boring Brexit procedural manoeuvrings) is fine, but much of the post-defeat literature says little about what happens when we can’t choose the terrain.

Nonetheless, in a short, readable volume, Durose navigates vast swaths of ground – racial justice and surveillance capitalism, austerity, climate, and more. – without losing its territorial orientation. The war diary style contributes to this by giving a sense of urgency and life to the lessons it presents. Distribute your resources wisely, but never treat anywhere as a no-go zone. Ask people what they need, listen, then try to provide it. Build big-tent coalitions, but don’t avoid confrontation or put “compromise” on a pedestal when conflict is necessary to get the job done.

Such lessons are products of their time. Durose draws them from the very different but in some ways remarkably similar environments of Nevada and Essex during the rise and failure of radical social democracy across the Atlantic. I wrote in 2020 about the tragedy of a brutal and mismanaged pandemic following the defeat of candidates determined to build universal healthcare in the US and save it in the UK. The post-pandemic world is now a qualitatively different place and requires new approaches. Investigating in detail the past chapter of the history of the left has an important role to play in this process.

Durose is to be commended for making an enjoyable contribution to the fossil record, a contribution that combines readable anecdotes with a lucid understanding of the connective tissue between critical issues, grounded in the environment in which he writes. Like any good political tract, it asks more questions than it answers and demands hope through thick and thin. And he succeeds in arousing real hope for the places he describes and aims to organize.