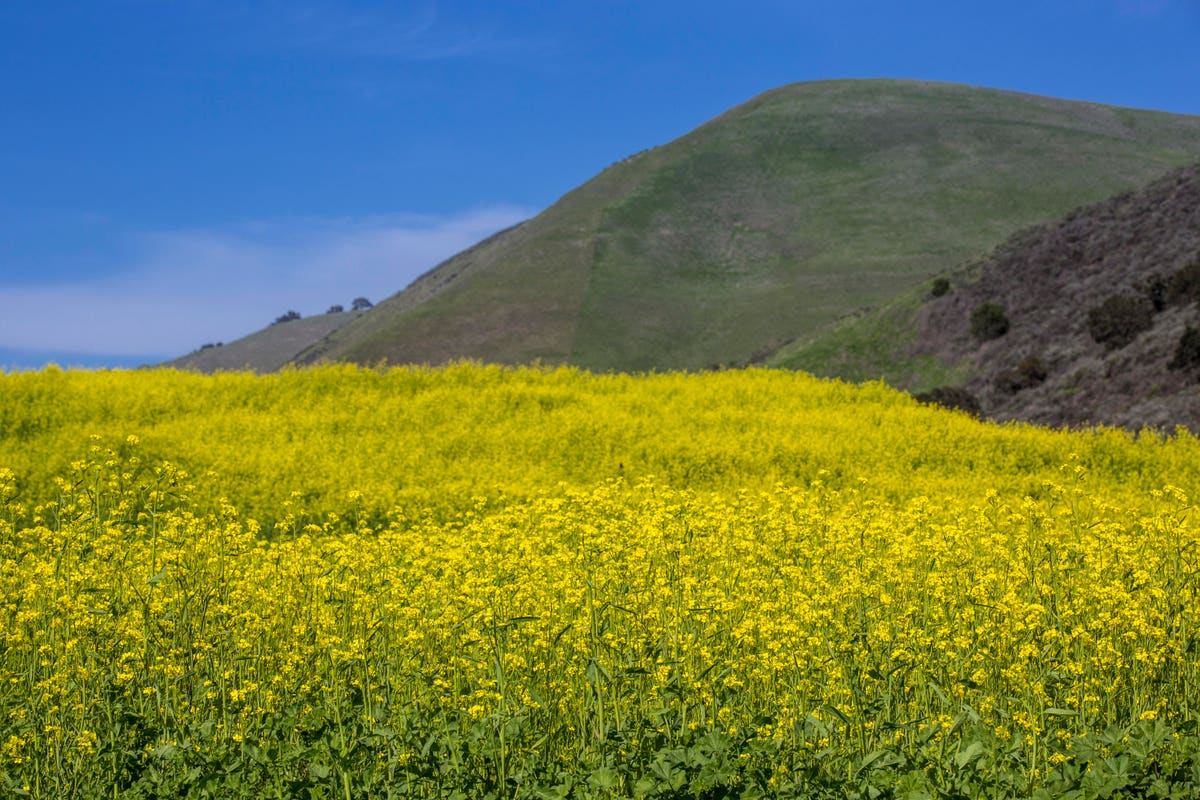 We don’t need to fix our economic system, we need to transform it. here’s how

By Jahda Swanborough and Victoria Crawford of the World Economic Forum

Humanity is making tremendous progress. Over the past 100 years, the population living in absolute poverty has fallen from 82% to just 9%. During the same period, we have seen the number of democracies increase from 16 to 123 and the global literacy rate increase from 32% to 85%.

Economic growth has been central to these improvements. However, we may now have reached an inflection point where our model of economic growth – usually measured by GDP – no longer enough to improve the standard of living.

For many people, life has stopped getting better. For example, environmental pollution costs 6.2% of the world’s annual output and causes an estimated 9 million premature deaths, while workers in some cities now spend an average of one to two working weeks a year stuck in traffic jams. Inequality between rich and poor is also on the rise and global debt has now reached unprecedented heights.

We need to get back on track.

Fortunately, we now have a rare opportunity to harness a “perfect storm” of innovation, funding and cooperation to unleash sustainable development on a scale never before seen. By doing so, we could improve the lives and the environment of billions of people, which is certainly the purpose of economic activity.

A new era of innovation

Humanity is in the midst of the Fourth Industrial Revolution, when rapid innovation becomes mainstream.

There is a tendency to think of innovation in terms of technologies like AI, blockchain and 3D printing. However, the innovation it fosters in mindsets, business models, operating assumptions and policy approaches is equally important.

Instead of just generating incremental gains, these innovations could allow industries, and potentially entire countries, to leapfrog outdated approaches.

Consider the potential benefits of the Internet of Things (IoT) for sustainable development. Biofuel cookstoves kill 4.3 million people worldwide a year from indoor pollution, more than malaria, tuberculosis and HIV/AIDS combined. In India, the World Bank has provided wristband-like sensors – wearable IoT data-gathering devices – that automatically monitor harmful emissions and use the data they generate to help shift to clean cooking and heating, thereby saving lives. Building on this success and those in areas ranging from education to epidemic response, the World Bank and mobile operator association GSMA announced a joint partnership earlier this year to harness big data from IoT, which could contribute to efforts to end extreme poverty and unlock new drivers. of economic growth.

Innovation is also called upon to transform agricultural industries. Recent figures show that the top 20 meat and dairy companies already emit more greenhouse gases than Germany and that global demand for meat is set to double over the next few decades. Advances in food technology could counter these trends.

Two innovations in particular are getting a lot of attention: using animal cells to grow meat directly in the lab, and identifying plant proteins that can be harvested to make “meat” that isn’t meat at all. Products like the Impossible Burger claim to use 95% less land, 74% less water, and create 87% fewer greenhouse gas emissions than traditional meat. These innovations and other food technologies also help fight antimicrobial resistance by reducing the use of antibiotics in farm animals, while freeing up land to grow grains and pulses to feed the growing world population. .

We need to encourage more of these innovations and scale them up.

A new era of finance

How to pay for sustainability is one of the main challenges in achieving the Sustainable Development Goals (SDGs). Put simply, with the costs of financing the SDGs estimated at $5 trillion to $7 trillion per year, we need to go beyond simply scaling up existing financing approaches, to developing entirely new strategies. If the world does not tap into private sector finance more effectively, we will not achieve the development goals that we have all agreed on.

The good news is that this comes at a time when the private sector is looking for new ROI opportunities. A plethora of organizations and initiatives, such as the Partnership for Investing in Sustainable Development, demonstrate how the public and private sectors can work better together to finance sustainable and climate-resilient infrastructure, using financing from the to reduce the risks of investing in projects that have high development impact, attracting private sector capital that would otherwise not be there. Adopting this approach could significantly increase the total amount of finance available for development projects: for example, Denmark recently launched an SDG fund which aims to use $1 billion to leverage an additional $5 billion in investment from private sector in the SDGs.

Another critical consideration in financing the SDGs is not just who pays, but when they pay. Whether funding the response to epidemics, famine or climate change, the old adage that prevention is better than cure continues to ring true. A recent study by the United Nations and the World Bank Group exploring the economic costs of conflict shows that a strengthened system of preventive action could save between 5 and 70 billion dollars a year, pointing out that in addition to saving millions of lives, preventing violent conflict can reduce total costs. And for disasters that cannot be avoided, from earthquakes to typhoons, a more strategic use of insurance can increase resilience, thereby reducing their impact on long-term sustainable development.

A third emerging development is microfinance for mega-infrastructure. Blockchain applications could allow tens of thousands of small investors to fund — and share in the profits — infrastructure projects with just a few hundred dollars each. Before blockchain, such an approach was too inefficient and impractical. Now it could unleash a whole new category of financing for sustainable development.

A new era of governance and cooperation

Capturing these benefits will not happen automatically. This will require deliberate decisions by governments, businesses and other sectors to work together to create the conditions for success.

It will also require a more agile approach to policy development and implementation. A design approach (often used in technology innovation) would be much less static or rigid.

Instead of the classic “announce and defend” model inherent in adversarial political systems, this would require a move towards more collaborative political development that takes place over a series of shorter, more iterative cycles, engaging stakeholders and citizens between elections. general. The emergence of blockchain-based voting platforms from organizations like Horizon State and Democracy Earth shows that such a system could be within reach.

It may also require rethinking how we measure progress. Instead of just pointing fingers at GDP or employment numbers, we need governments, businesses, the media and citizens to look at new measures of progress. These measures should reflect the 17 economic, social and environmental dimensions reflected in the Sustainable Development Goals. 193 governments agreed to these goals in 2015 and they include both issues typically favored by the political left and issues favored by the political right, providing an opportunity to elevate them above partisan politics.

As the cracks widen in our current economic system, it is reassuring to know that we have the opportunity to forge a new sustainable development path to improve living standards in the years and decades to come. But we must seize this opportunity now.

Jahda Swanborough is Manager, Environmental Initiatives, and Victoria Crawford, Community Manager, International Organizations, at the World Economic Forum. They wrote this article for the 2018 Spring Meetings of the World Bank and International Monetary Fund in Washington, DC.

2018-04-20
Previous Post: Sheltering people does not solve the flaws of an economic system that creates mass homelessness
Next Post: To save us, it’s time to rethink our economic system, scientists warn