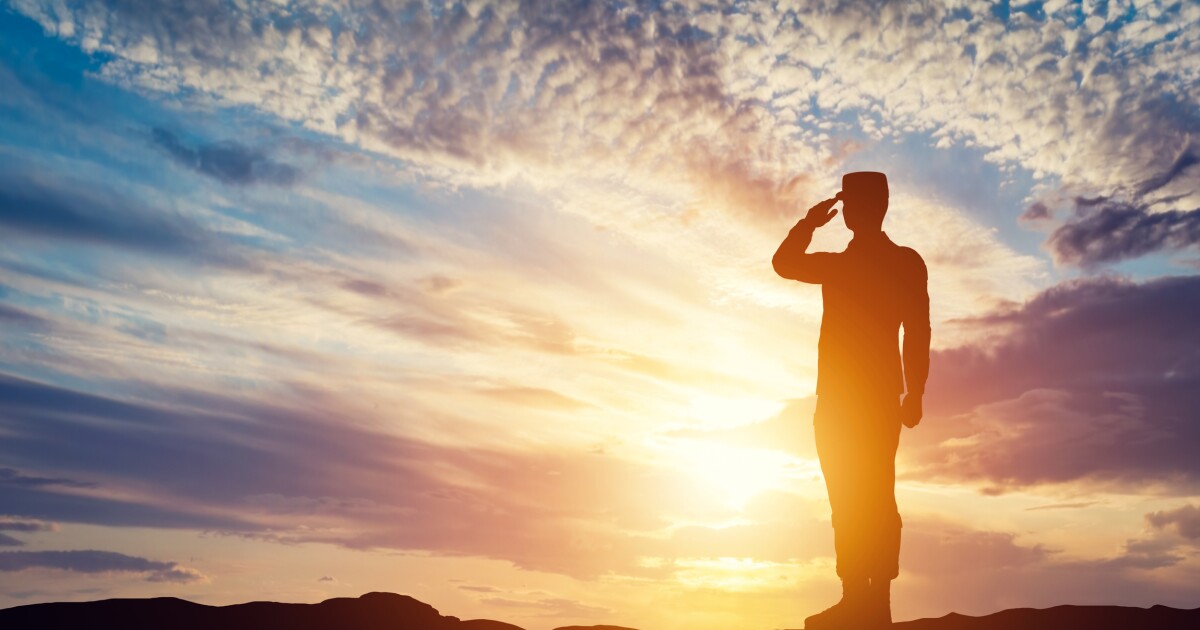 US veterans give a message to young people who want socialism

Veterans
ohf World War II, the Korean War and the Vietnam War declared that young Americans must wake up if they think socialism is a good idea.

Veterans delivered the message Tuesday as they gathered at the World War II Memorial to celebrate the Honor Flight Network’s milestone of bringing 250,000 veterans to Washington, DC.

“It doesn’t work,” said a Marine Corps veteran who fought communism in the Korean War. “It’s smoke and mirror. People much smarter than me had quotes that expressed it much better than me.”

“Winston Churchill said being a socialist is like standing in a bucket and trying to get back up,” he said.


Another veteran who served in World War II and the Korean War said Americans supporting socialism and communism must realize that both are failed ideologies.

“There’s no place in the world where it works,” the Army Air Corps veteran said. “So why would we? Even some of your idiot dictators around the world are smart enough to know they have to keep some capitalism. … There’s no economy if they don’t.”

CLICK HERE TO LEARN MORE ABOUT THE WASHINGTON EXAMINER

Young people need education, discipline and morality if they are to serve their country, the veterans said.

“Too much bullshit between Hollywood and the rest doesn’t give the right message to these young people in life,” the Navy veteran said.

The retired aviator said today’s younger generation needs to ask themselves if they are truly American.

“If they just asked themselves, ‘Am I a patriot of my country?’ and doing everything they can to make this country great – as it should be – as it is…I think that would be a step in the right direction.”