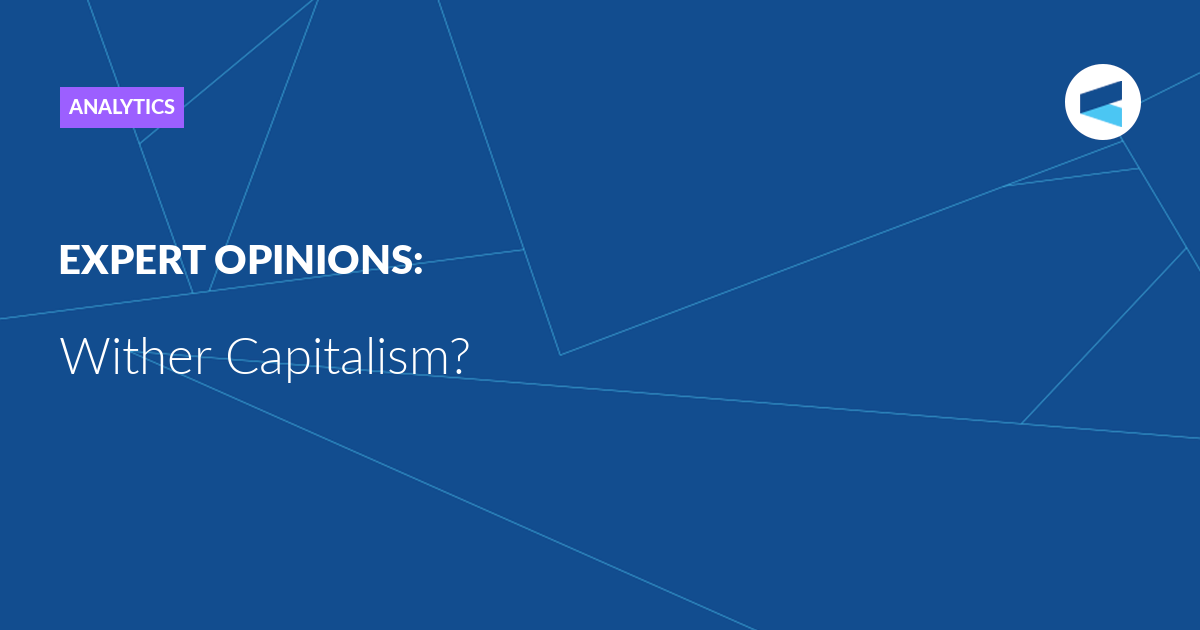 to wither away capitalism? – Club Valdaï

In particular, the World Economic Forum (WEF) advanced the concept of stakeholder capitalism designed to make the capitalist system more viable and dynamic through greater inclusion and consideration of factors such as long-term economic goals. term and sustainability. According to Klaus Schwab, â€œStakeholder capitalism is a form of capitalism in which companies seek long-term value creation by taking into account the needs of all their stakeholders, and of society as a wholeâ€.

On the other side of the political spectrum, there are already those who bring back the age-old debate between Milton Friedman and Oscar Lange on the relative efficiency of the market vs regulated economic system when it comes to pricing. The current argument of the neo-Lange camp in line with the â€œsocialist calculus debateâ€ is that market socialism can be at least as effective as market capitalism via current technological advances in computing and computing. In particular, â€œcyber planningâ€ based on big data processing is arguably becoming more feasible and manageable than the invisible hand of â€œalways efficient marketsâ€.

For Russia, the search for the perfect economic system may well focus once again on imitating success stories seen abroad. The range of possibilities is wide – from Scandinavian socialism in Europe to the Chinese version of socialism in East Asia. The influence of the Chinese economic model may well prove to be significant (as argued by the Russian president during this year’s Valdai club discussion) given its successes over the past decades in dealing with a series of regional and global crises (Asian crisis of 1997, and the crisis of 2008 and global slowdowns of 2020). Nonetheless, despite all the attractions of economic successes abroad, Russia will ultimately have to design its own model of economic modernization that takes due account of the country’s history, culture, and its own sequences of successful economic modernization.

Certainly, capitalism has shown an admirable capacity for innovation and adaptation to the challenges of the past – the â€œNew Dealâ€ and the response to the crisis of 1929-1933, the growth displayed by the United States and the United States. Japan in the 20th century, success stories such as Singapore, South Korea are just a few examples. It may be that after all, according to Putin’s favorite quote from Mark Twain, the rumors of the death of capitalism are somewhat exaggerated. Yet, given the accumulation of challenges facing the current system, the timeline for the transformation of capitalism towards greater humanism, but also greater efficiency, is arguably not exorbitant. After all the transformations and introspections experienced by the world socialist movement at the end of the 20th century, it is time for the current market system to demonstrate the capacities of â€œcapitalism with a human faceâ€.

2021-11-24
Previous Post: Socialism and capitalism
Next Post: Pennsylvania school board elections sparked tensions and political movements that could be here to stay