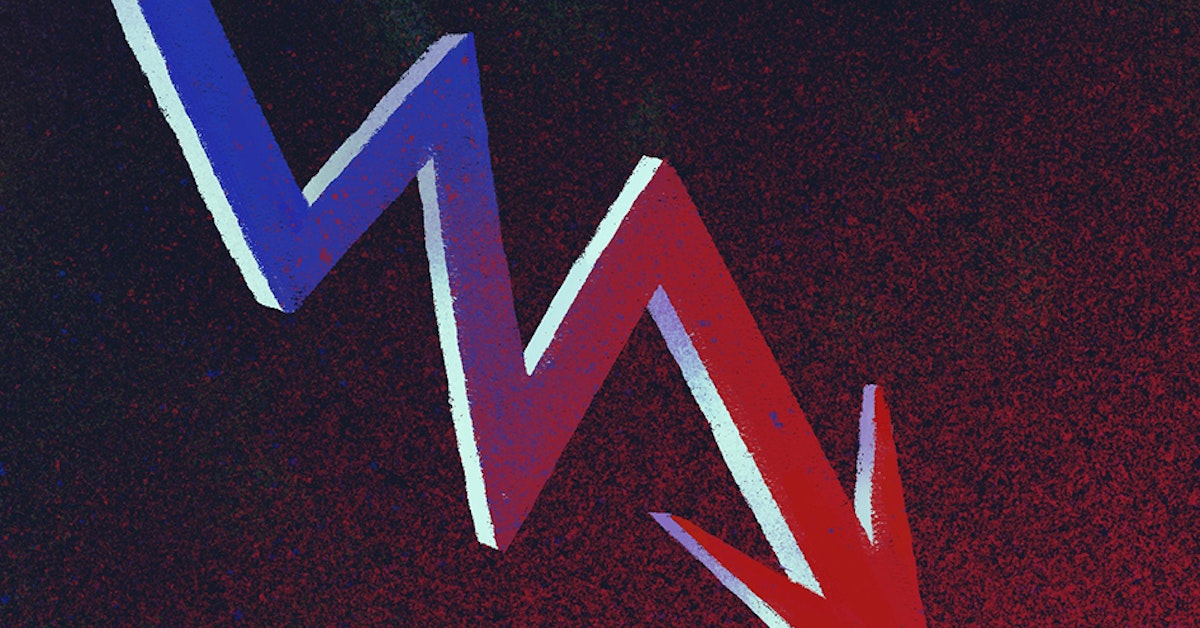 The United States is on a dark trajectory

Nathan Gardels is the editor of Noema Magazine.

At the end of June in Madrid, America led what was once seen as a brain-dead NATO to a newfound unity in the defense of democracies against an aggressive Russia and “challenge China”. At that time, at home, the place was falling apart.

Hearings in the US Congress have revealed startling details about the Jan. 6, 2021 assault on Capitol Hill aimed at overturning Donald Trump’s defeat at the polls, including the former president’s realization that some members of the crowd were armed. Then the US Supreme Court unleashed a series of rulings that amounted to regulating a person’s private space (women’s bodies) while deregulating public space (guns, climate).

Sooner or later, one will catch up with the other. What crumbles on the inside will crumble on the outside over time.

Sanctioning government intrusion where it shouldn’t be in privacy, but disarming state capacity where it matters most, takes America further away from its vanguard perch on a hill. bright and obscures its already fading lighthouse.

Capable nation states like China will settle in the global gap while the best quality of life will go to those living in the “regulatory superpower” of the European Union.

Even before these recent events, America’s trajectory was on a troubling one, as the Berggruen Institute’s 2022 Governance Index shows. Developed with the UCLA Luskin School of Public Policy, the index measures three dimensions in 135 countries: state capacity (the quality of government); the provision of public goods (the quality of life) and democratic accountability (the quality of democracy).

Over the period 2000-2019, the United States has dramatically diminished both state capacity and democratic accountability – even as several much-maligned African countries have improved impressively, particularly in the provision of public goods.

“The decline in state capacity and democratic accountability in the United States is not unique, but it is rare among advanced economies,” said index authors Markus Lang and Edward Knudsen in Washington. Post. “When it comes to democratic accountability, there has been some stagnation among developed countries,” they continued. “Yet the slope of the US fall is unusual: its trajectory is much more parallel to Brazil, Hungary and Poland than that of Western Europe or other wealthy English-speaking countries.”

Changing from bottom to top in the United States?

Faced with a terminally ill Congress and a reactionary Supreme Court, is there a path to self-correction for America?

Historically, change in the United States as a whole has come from the bottom up in the states. Indeed, it was during the progressive era at the turn of the 20th century that the type of independent commissions and delegating bodies that regulated public space (from food quality to electricity rates ), and which the Supreme Court is now seeking to dismantle, were first launched. Also at that time, the management of cities was entrusted to professionals rather than to political cronies. Women’s suffrage, child labor laws, antitrust bans, and conservation measures developed at the state level impacted national politics.

At that time, Wisconsin, under the governorship of “Fighting Bob La Follette,” was leading the progressive agenda. His accomplishments prompted Teddy Roosevelt to remark that the state had become “literally a laboratory for wise and experimental legislation aimed at securing the social and political betterment of the people as a whole”.

In our time, too, the battle has again shifted to states where there is some autonomy. The ideological clash between red and blue constituencies has now consolidated into alternative jurisdictions within a federal system. The United States is becoming a patchwork of different values, norms and rules, much like medieval Europe.

Texas could ban abortion and adopt the carrying of firearms. Florida can sanction discrimination against LGBTQ people. But in California, not only is abortion legal and gay rights guaranteed, but its arms are open to refugees from other states and it has the strictest gun control and carbon emission rules. from the country. Following the Supreme Court’s overturning of Roe v. Wade, New York and California aim to place protection of women’s right to choose in their state constitutions.

As this domestic jurisdictional battle rages on, the question remains whether an America more diverse in every way than any other place on Earth will ever be able to come together again.

It is not easy to chart a reasonable course in these crazy times. Talking with a former governor and other seasoned political figures is meaningless since nothing in their experience offers much guidance on how and where to go next.

Current California Governor Gavin Newsom believes the best solution is to confront backward states head-on, as he did in this Independence Day video aimed at Florida Governor Ron DeSantis. His no-frills message: Freedom is at stake.

In the longer term, a slim hope lies in renovating our democratic institutions by establishing deliberative assemblies where the less ideologically rigid citizens who reside in all the red and blue states can reach a consensus when the supporters of the elected legislatures do not can’t. Others in Noema have recently proposed moving to proportional representation with multi-candidate constituencies.

As frustrating as everything else, what’s most disturbing is that as the states squabble, the federal government and the court over how to curb the world’s biggest source of carbon emissions, the The 10-year window that the UN envisions to avoid an irreversible path to climate calamity will close.

In short, the situation is grim. It is too easy to imagine that a future John Adams will quote what the Founding Father said of ancient Greece and Rome when he envisioned a framework for the American republican constitution in the late 18th century: “Democracy never last long. Soon he wastes himself, exhausts himself and assassinates himself. There has never been a democracy that has not committed suicide. If we fail this time, we may well take the planet with us.

2022-06-02
Previous Post: And the winner is: Awakening Capitalism!
Next Post: The opposite is not the socialism with which they scare you.