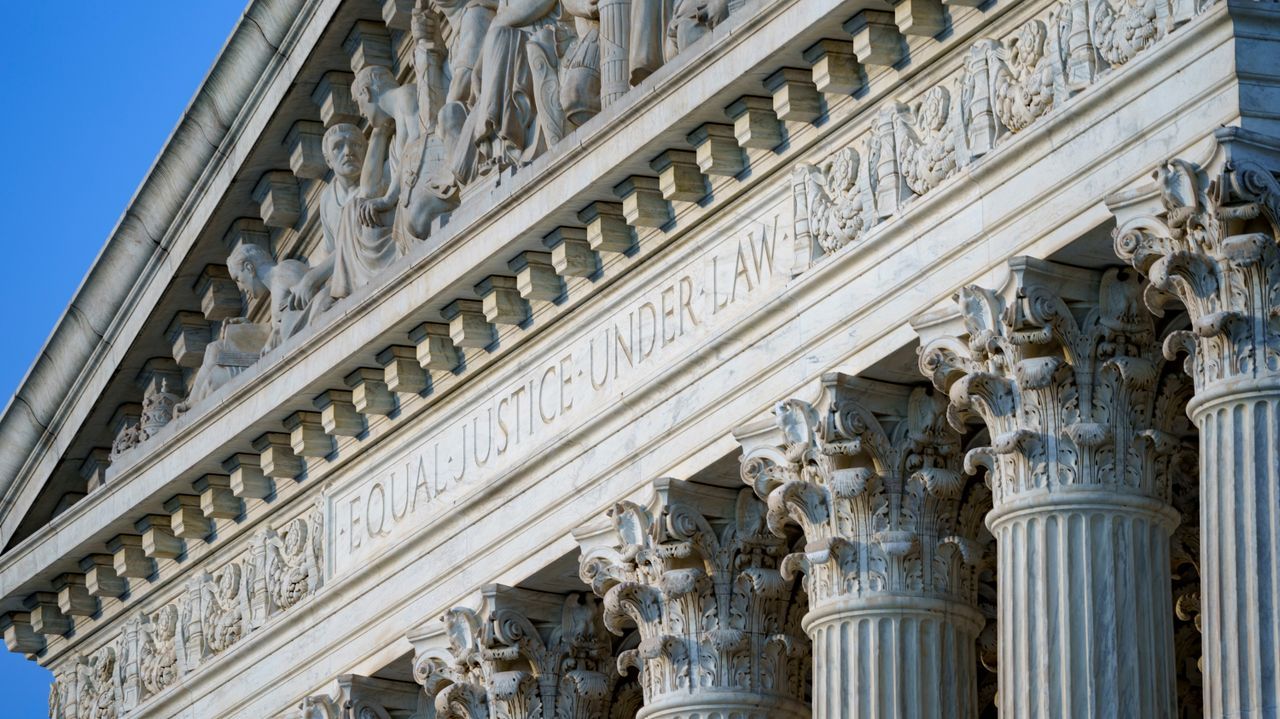 On Saturday, the Women’s March will hold nationwide “mass mobilization events” in all 50 states to protest counterrevolution against reproductive rights in Texas, Mississippi and many other Republican-controlled states . Protests will take place before the Supreme Court resumes on October 4.

The protests were sparked by the United States Supreme Court’s refusal to block Texas law, which enforces the “fetal heartbeat” rule adopted by half a dozen states previously, which effectively bans abortion. after about six weeks of pregnancy, before most women even know they have become Pregnant. The law also encourages a form of “vigilant justice”, allowing individuals to prosecute anyone suspected of having assisted in an abortion procedure.

Protesters are also dismayed by the Mississippi Gestational Age Act, which prohibits abortion after 15 weeks of pregnancy, except for loosely defined “medical emergencies.” Healthcare professionals who perform abortions outside the parameters of the law will have their medical licenses suspended or revoked and could face additional penalties and fines. The law, originally passed in 2018, has been blocked by two federal courts, but the Supreme Court is due to hear arguments on a case concerning the law on December 1.

These laws were written to openly challenge Roe vs. Wade, the 1973 Supreme Court ruling which affirmed the right of women to make their own choices about their bodies, for the express purpose of being echoed by the ultra-right majority of five members of the Supreme Court.

The Women’s March announced it will partner with 90 other groups to organize the protests, including the National Latina Institute for Reproductive Health, Planned Parenthood, SHERO Mississippi, Mississippi in Action, Access Reproductive Care-Southeast, SisterSong, The Frontline and the Working Family Day. It should be noted that the main organizations organizing Saturday’s protests are politically linked, to varying degrees, to the Democratic Party. However, the oldest capitalist party in the world cannot be counted on to defend this fundamental democratic right.

Already, it is clear that the parties involved intend to channel justified outrage against these draconian laws in support of Democrats, identity politics and the right-wing #MeToo movement.

â€œAnti-choice extremists have a deep desire to return to a time when there was clearer and effective domination and control over queer and trans people, women and people of color; they want to revive these old societal values â€‹â€‹and norms until they are re-accepted. The authoritarian reproductive control agenda is fueled by misogyny and racism – and we must challenge it, together, â€the Women’s March wrote in its statement announcing the protests.

But the Democratic Party’s political record, despite its alleged differences with Republicans, shows that it is reluctant and unable to offer serious resistance to growing attacks on democratic working class rights, including abortion rights. .

After the Texas law came into effect, President Joe Biden issued a statement denouncing the law as “unconstitutional chaos” and “an unprecedented attack on a woman’s constitutional rights.” could “ensure that women in Texas have access to safe and legal abortions”, nothing has been done.

Democrats, who control both houses of Congress, have made no effort to pass legislation codifying Roe vs. Wade, which would require overriding an obstruction of the Senate. However, too many Democratic senators are opposed to changing the rules of filibuster or are themselves opposed to the right to abortion.

The far-right majority in the Supreme Court has been used repeatedly as an excuse for inaction, but each of the five judges decided to overturn Roe vs. Wade owes its seat to the perfidy and cowardice of the Democrats.

Biden himself played a leading role in confirming Clarence Thomas to the high court: Biden was then chairman of the Senate Judiciary Committee and refused to block Thomas’ appointment. Samuel Alito was only confirmed after Democrats joined their Republican “colleagues” in overriding an obstruction. Neil Gorsuch was chosen to replace the late arch-reactionary Antonin Scalia after Republican Senate Leader Mitch McConnell blocked President Barack Obama’s nomination of Merrick Garland, and the White House offered little resistance.

More recently, after President Donald Trump appointed Brett Kavanaugh to the vacant post created by Anthony Kennedy’s retirement, Senate Democrats avoided any discussion of his right-wing criminal record and focused his confirmation hearing on the denunciation to the #MeToo of the actions he would have taken. like a teenager. After the death of Ruth Bader Ginsburg, Republicans rushed through Trump’s nomination of Amy Coney Barrett, whose gender won him blind support from upper-middle-class layers obsessed with identity politics (c ‘ i.e. the Democratic Party and its political satellites).

Today, after decades of Democrats’ capitulation to Republicans over abortion rights, abortion rights are in grave danger of being destroyed. However, this collapse will have a disproportionate effect on working class women, who cannot afford to travel to another state for an abortion. These state laws, if upheld by the Supreme Court, would force many working class women to resort to â€œalleywayâ€ procedures which greatly increase the risk of death or dismemberment. Of course, wealthier women will be able to travel to other states to have the procedure.

This ongoing attack is a brutal attack on democratic rights that the entire working class must oppose. Democrats have shown time and time again that they cannot be counted on to defend even the most basic democratic rights. The struggle to defend abortion rights, and all democratic rights, can only be successfully waged through the independent mobilization of the working class, in open opposition to the Democratic Party and the capitalist system.

The violation of the right to abortion is linked to the colossal growth of social inequalities. Amid the deadliest pandemic in a century, a handful of billionaires have seen their wealth soar as their politicians force workers and children into unsafe workplaces and schools.

Democratic rights can only be achieved in a struggle to abolish the capitalist system, the source of all social inequalities. The only social force capable of realizing this historical necessity is the working class. The millions of workers rightly outraged by the attacks on democratic rights must link their struggles to the growing resistance of teachers, health workers, industrial workers and all other workers who begin to rise up afterwards. decades of suppression of the class struggle.

Those who agree with this perspective should join the Socialist Equality Party and the International Youth and Students for Social Equality (IYSSE) to build the revolutionary leadership that will lead the mass struggles that lie ahead.

A left-wing socialist critique of Project 1619 with essays, lectures, and interviews with leading historians of American history.