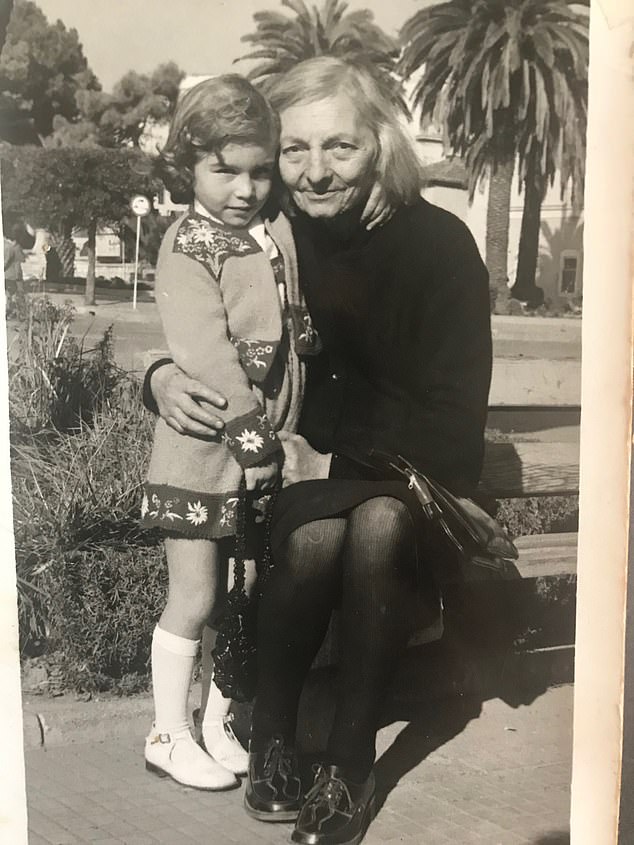 The cans of coca that made us dream of capitalism

BOOK OF THE WEEK

A bitter quarrel between two groups of close family friends, over. . . the disappearance of an empty Coca-Cola can?

It sounds crazy, but that was life in socialist Albania in the early 1990s. The can of Coca-Cola was a family’s most precious possession. It sat above the television in the living room, under the photo of the late Communist Prime Minister Enver Hoxha, known to all as â€œUncle Enverâ€.

Not that the Albanians have ever drunk Coke. This exotic and sparkling elixir was inaccessible to the inhabitants, only available in prohibited tourist shops. Empty cans left by visitors from the West were collected and displayed.

So when 11-year-old Lea Ypi’s neighbors, the Dads, found their box missing from the top of their TV, the mother approached Lea’s house, screaming in rage, pointing at the own newly installed box. of the Ypi and accusing them of stealing it, which they had not done. Peaceful Leah hid on top of a tree all afternoon, until her mother was reduced to sobs of anguish and dads took pity on her. The fault was healed.

Lasting love: Lea Ypi as a child with her grandmother

What Lea hated most about this falling out was that the two mothers “ignored each other in the queues.” Queues ! Rarely have I read such a vivid account of the queuing conventions of socialist Eastern Europe as in this captivating childhood memoir by Lea Ypi, born in Albania in 1979 and now professor of political theory at the LSE.

The queues for milk or kerosene started in the middle of the night and could last all day and into the following night. You were allowed to leave the queue intermittently, but you had to replace yourself with a stone to “represent” yourself. As soon as the supplies arrived and the queue began to move forward, the stone that left to represent you lost its function. Long-standing friendships have been forged and broken by acts of kindness or selfishness in these queues.

We could laugh now at the picturesque despair of socialism, but what an inhuman disaster it all was!

No vacation abroad allowed, no career promotion your whole life if your background was known to have been bourgeois, daily power cuts, forbidden religion, deportations, imprisonment or death if you dared to express your aversion to Uncle Enver, or if you were discovered to have played with the TV aerial and picked up an Italian signal so that you could rest for a few hours from the dismal local coverage of another co-op that had exceeded the target of its five-year plan.

But as this fascinating memoir shows, in its absurd way, the system somehow worked, and schoolchildren like Lea were brainwashed into the idea that it was infinitely preferable to the evil system in the West. imperialist. It was when the one-party state came to an end in December 1990, when the statue of Hoxha was toppled and the country was suddenly declared “free,” that everything around her began to crumble. His parents lost their jobs when the state-owned companies they worked for closed.

It sounds crazy, but that was life in socialist Albania in the early 1990s. The can of Coca-Cola was a family’s most precious possession. It sat above the television in the living room, under the photo of the late Communist Prime Minister Enver Hoxha, known to all as â€œUncle Enverâ€.

And that’s when LÃ©a discovered the truth about her parents: that, secretly, they had never supported “the Party”, and it was for a good reason that they had always procrastinated to hang on. this photo of Uncle Enver.

Her mother’s well-to-do family actually owned property in the city, including the building that became the Party HQ. Lea herself, with a â€œbiographyâ€ like this, would never have obtained a promotion in her future career. She had noticed that her mother always looked up at a window on the fifth floor as they passed the Party HQ. It turned out that his mother’s grandfather, a so-called â€œenemy of the peopleâ€, had thrown himself through that window in 1947, to escape torture.

His mother’s father had been imprisoned for 15 years for “agitation and propaganda”. Lea’s parents had only survived in their modest jobs by keeping their heads down and pretending to dissociate themselves from their parents.

Surely things must have improved, do you think, with the end of this terrifying one-party system in December 1990? Well, in a way, they did. Finally, Lea was authorized to travel abroad; she and her grandmother flew to Athens, where Lea met her first chewing gum and her first toilet that had a seat. They kept the white plastic cutlery from the flight, for use at home on special occasions.

But how liberating was this so-called “freedom”? The Albanians longed to emigrate to a better life, but the Western countries did not let them in. Her father eventually found a new job and rose through the ranks to become Managing Director of Albania’s largest port. It broke his heart to have to lay off hundreds of Roma workers who had worked at the port for decades, but he had no choice. Roma families crowded into the family garden, begging him to keep their job.

Books on political theory can be turgid; it is a book on the political reality lived from day to day by a young girl in the process of coming of age. It shows what can happen too easily in the vacuum left by a suddenly abandoned political system.

Lea’s school best friend even left in her mid teens to become a sex worker in Milan, her baby being left in an Albanian orphanage full of pitiful little children similarly abandoned.

Much worse was to come, following the ultimate “capitalist” catastrophe. The Albanians have been positively encouraged by the government to invest their money in doomed pyramid schemes. About half of the population lost their savings because of it, including their own family.

The calamity sparked the civil war of 1997. Lea reproduces pages from her diary describing gunshots, looting, curfews, school closings, fear and chaos. “In 1990, we had nothing but hope,” she writes. â€œIn 1997 we lost that too. “

She said goodbye to her father and grandmother on the shore, sailed to Italy and never returned. In this unforgettable book, her unwavering love for her family and her country, as well as her exasperation towards them, is felt in every word.

2021-11-18
Previous Post: Financing the struggle for socialism
Next Post: Beware of the “new capitalism” of Japan by Takatoshi Ito