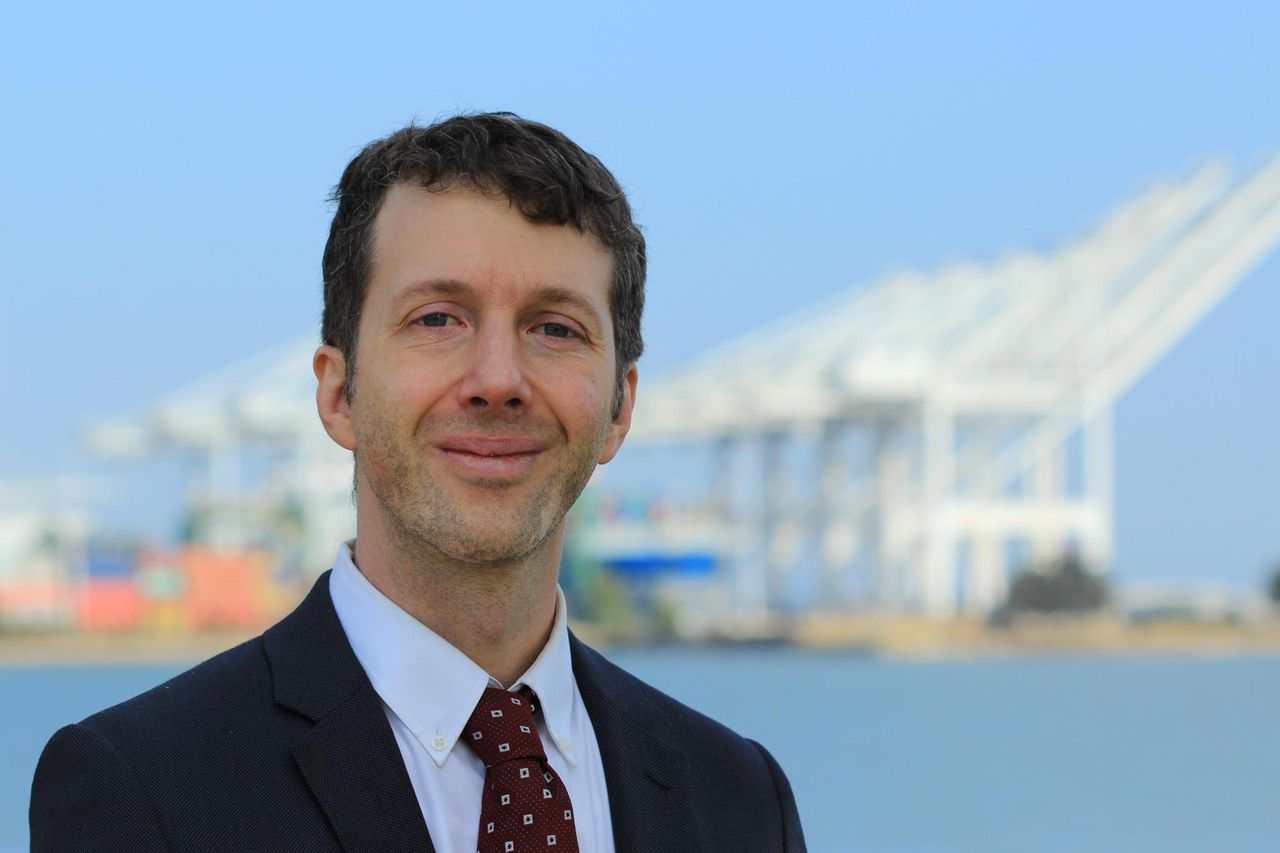 The California Fires and the Case for Socialism

As the Socialist Equality Party candidate for governor of California, I call for the broadest mobilization of resources to fight the catastrophic fires that have erupted across the state. To protect future generations, we must proceed with a massive redistribution of the wealth of state billionaires and put them in the integration and modernization of electrical infrastructure and the protection of workers against the catastrophic impact of climate change.

The ongoing, catastrophic fires have consumed more than 1,470,000 acres in California this year and at least 2,540,000 acres nationwide. They are an indictment against the capitalist system and each of its political and media servants.

Just three years after the camp fire destroyed the town of Paradise, the Dixie Fire burned down Greenville and became the largest recorded fire in the state. Poignant images of people fleeing their homes as besieged firefighters do their best to contain the fires have shocked millions around the world.

Air quality remains unsafe or unhealthy in large parts of California and Oregon, and states as far east as Utah and Colorado are affected. Health experts warn that prolonged exposure to such small particles in the atmosphere poses a particular danger to young people, the elderly and people with respiratory problems such as Covid-19, asthma or other long-term health problems.

The immediate responsibility for these disasters rests with state utilities like Pacific Gas & Electric (PG&E), which have prioritized paying billions in dividends to investors rather than maintaining and upgrading the system. electrical network. The courts have always held them criminally responsible for forest fires caused by their faulty equipment. To evade their obligations to wildfire victims, PG&E declared bankruptcy, and the Newsom administration responded by bailing them out with rate hikes and public funds.

PG&E pleaded guilty to 84 counts of manslaughter after its role in starting the campfire in 2018 and destroying the town of Paradise, caused by poorly maintained power lines. He also admitted that this year’s Dixie Fire, which started near where the campfire originated, was likely also sparked by a similar issue, a fallen tree knocking down a power line. Yet not a single leader has been charged, let alone arrested, for his role in destroying the livelihoods and lives of working people.

Newsom’s bourgeois opponents in the recall elections are also beholden to the interests of the ruling class. Right-wing talk show host Larry Elder has claimed he was “not sure” whether or not climate change has caused an increase in the severity of wildfires, a statement that goes against the grain. overwhelming scientific evidence gathered over decades.

Both Democrats and Republicans are responsible for the deregulation that has occurred over the decades, allowing utility companies to operate with virtual impunity while cutting funding for necessary utilities such as fire prevention. forest in one of the most forest fire-prone regions on the planet. . At the same time, PG&E and other utility companies continue to rake in billions.

The situation is the same at the national level. The U.S. Forest Service budget has remained largely static across successive Democratic and Republican administrations, even as the fires have escalated. In effect, this means that the resources previously spent on fire prevention are used to fight forest fires, which means that the fires of the following year are even larger in a continuous cycle and increasingly dangerous. .

The fires across California reflect the broader changes resulting from global warming that will have increasingly devastating consequences. The most recent Intergovernmental Panel on Climate Change (IPCC) published by the United Nations has now established a causal link between the increase in global temperatures caused by human industrial and agricultural activity and specific weather events. such as droughts, heat waves, hurricanes, floods and wildfires, including wildfires in the western United States.

Without a concerted, systematic and scientific response to global climate change, the Camp and Dixie fires will become normal, and even more devastating extreme weather events are on the horizon.

As with the Covid-19 pandemic, the fight against climate change is blocked by two interrelated factors: First, the subordination of social need to private profit. The continued overuse of fossil fuels and other greenhouse gas-generating activities is subordinate to the imperative to pump more money for corporate executives, hedge fund managers and Wall Street bankers, as well. as the politicians and media figures who ultimately defend and justify their actions. .

Second, a rational and scientific response to climate change is blocked by dividing the world into competing nation-states, each beholden to the interests of its own ruling elites.

The real solution is for the working class to fight for its own independent policy. Climate change, like the coronavirus pandemic, is unsolvable without a global strategy that places social need above private profit. The massive fortunes of the ruling class must be expropriated and resources diverted to tackle the immediate problem of wildfires and the broader problem of climate change.

The Socialist Equality Party calls for:

I urge all who agree with this prospect to contact my campaign and stand up for socialism among the working class in California, the United States and around the world!

Stopping climate change in the long term requires the intervention of the working class and the scientific and rational restructuring of industry and agriculture on a global scale. This can only be done through a political struggle of the working class to end capitalism and establish a socialist society.

2021-08-21
Previous Post: Capitalism gone wrong could pave the way for an era of scarcity
Next Post: It’s time to revisit the basics of capitalism