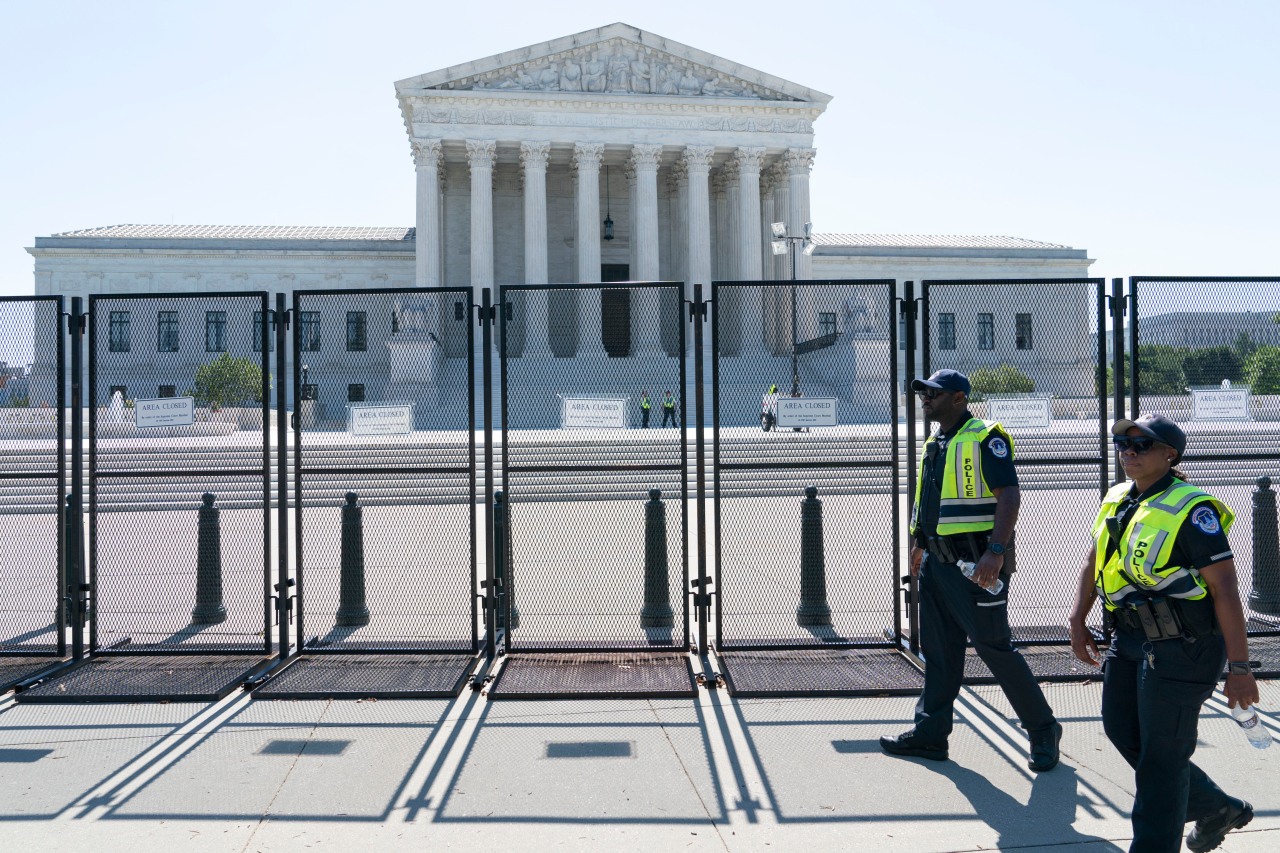 Several political commentators have recently speculated that neoliberalism is dead. It’s not. This arguably soulless economic philosophy is evident in the new US Supreme Court ruling that has disarmed the federal government’s best weapon against global climate change. The court ruled that without specific direction from Congress, the Environmental Protection Agency (EPA) cannot regulate greenhouse gas pollution under the Clean Air Act.

Neoliberalism is a confusing term in the United States because we associate “liberal” with the political left. But in Europe, where modern neoliberalism originated shortly after World War II, the term refers to the philosophy that free market competition, not government, should organize society. Neoliberals believe that the only functions of government should be national defense and keeping markets unfettered.

For a neoliberal, corporate social responsibility is superfluous because the only responsibility of a company is to generate profits for its shareholders. It is an ideology of win-win, capitalism without conscience and wealth without obligations.

Influential capitalists in Europe revived neoliberalism after the Great Depression, fearing that the success of Franklin Roosevelt’s New Deal would lead to socialism and even communism. The philosophy took root in the United States circa early 1980s championed by President Ronald Reagan, who became the patron saint of conservatives when he said, “Government is not a solution to our problem; the government is the problem.

Like CUNY professor of social policy Mimi Abramovitz summarizes: “For the past 40 years, our top leaders have convinced the American public that government is too big and very, very bad. They sealed the small government deal with endless tax cuts, spending cuts and privatization of the public sector.

However, you don’t have to be a socialist or a communist to appreciate the value of government. It can stretch too far into our lives if we are not careful, but it protects us from the law of the jungle. The results of neoliberalism are evident today:

The Myth of the Free Market

The worldview of neoliberalism is fundamentally flawed because free markets do not exist and probably never will. In a well-functioning market, the prices we pay for products would reflect their true costs to society. Instead, prices are distorted by taxes, subsidies and government policies, many of which are supported by conservatives. For example, Congress has granted the oil industry tax breaks for more than a century. Today, fossil fuels receive more than 20 billion dollars annually in government grants.

However, tax subsidies are small compared to the American people’s unintended support for fossil fuels, including economic recessions, volatile prices, weather disasters, and the health effects of air pollution. The social and environmental costs of oil, coal and natural gas amount to $650 billion each year in the United States and nearly $6 trillion worldwide, according to the International Monetary Fund. Consumer prices do not reflect these costs either. The closest Congress has ever gotten to mobilizing market forces against that damage — a cap-and-trade regime for carbon dioxide emissions — has been approved by the House, but killed in the Senate in 2010proving once again that “the greatest legislative body in the world” is where good ideas go to die.

Without the cooperation of Congress, the only option left to control climate pollution was the Obama administration’s “Clean Power Plan,” where the Environmental Protection Agency (EPA) would use the Clean Air Act regulate carbon emissions from power plants. But the Supreme Court now says the EPA has no power unless Congress adds specific greenhouse gases to the law’s list of hazardous air pollutants.

Because Congress often gives agencies discretion to administer new laws, the Supreme Court’s ruling opens the door to lawsuits against all sorts of regulations where federal agencies extend their oversight to issues lawmakers couldn’t. to anticipate. For example, Congress did not include greenhouse gases in the Clean Air Act because it was ignoring the seriousness of climate change That was when it passed the law in 1970. It wasn’t until several years later that the EPA determined that the gases endanger public health and welfare, according to criteria specified in the law. .

The conservative majority on the court knows that Congress is blocked by partisanship. Although the neoliberals do not have a majority in Congress, they can and will block any attempt to modernize federal regulations.

Neoliberalism scored another victory 12 years ago when the conservative majority on the Supreme Court ruled that corporations and wealthy individuals can donate unlimited amounts to election campaigns. This gives corporations more power to buy influence in Congress to swing “free markets” in their favor.

This is what the Highland Park mass murder tells us. Will anyone listen? The GOP Knew Trump Was Dangerous – Why Did They Appoint Him?

As the midterm elections approach, critics blame President Biden and the Democrats for doing too little. But Biden has introduced and House Democrats have passed bills to reform campaign finance, tackle climate change and address pressing social issues. Republican buccaneers in the Senate killed each of the bills. Now the conservative court is blocking the Biden administration from protecting Americans from the most dangerous environmental threat of all time.

William S. Becker is a former Central Regional Director for the U.S. Department of Energy who administered energy efficiency and renewable energy technology programs, and he also served as Special Assistant to the Department’s Assistant Secretary for Energy Efficiency and Renewable Energy renewable. Becker is also executive director of the Presidential Climate Action Project, a nonpartisan initiative founded in 2007 that works with national thought leaders to develop recommendations for the White House as well as House and Senate committees on climate policy and energy. The project is not affiliated with the White House.

2022-07-05
Previous Post: Brian Becker on socialism and the US campaign against China – Liberation News
Next Post: Financially stressed? Join the club Here are 3 tips for…