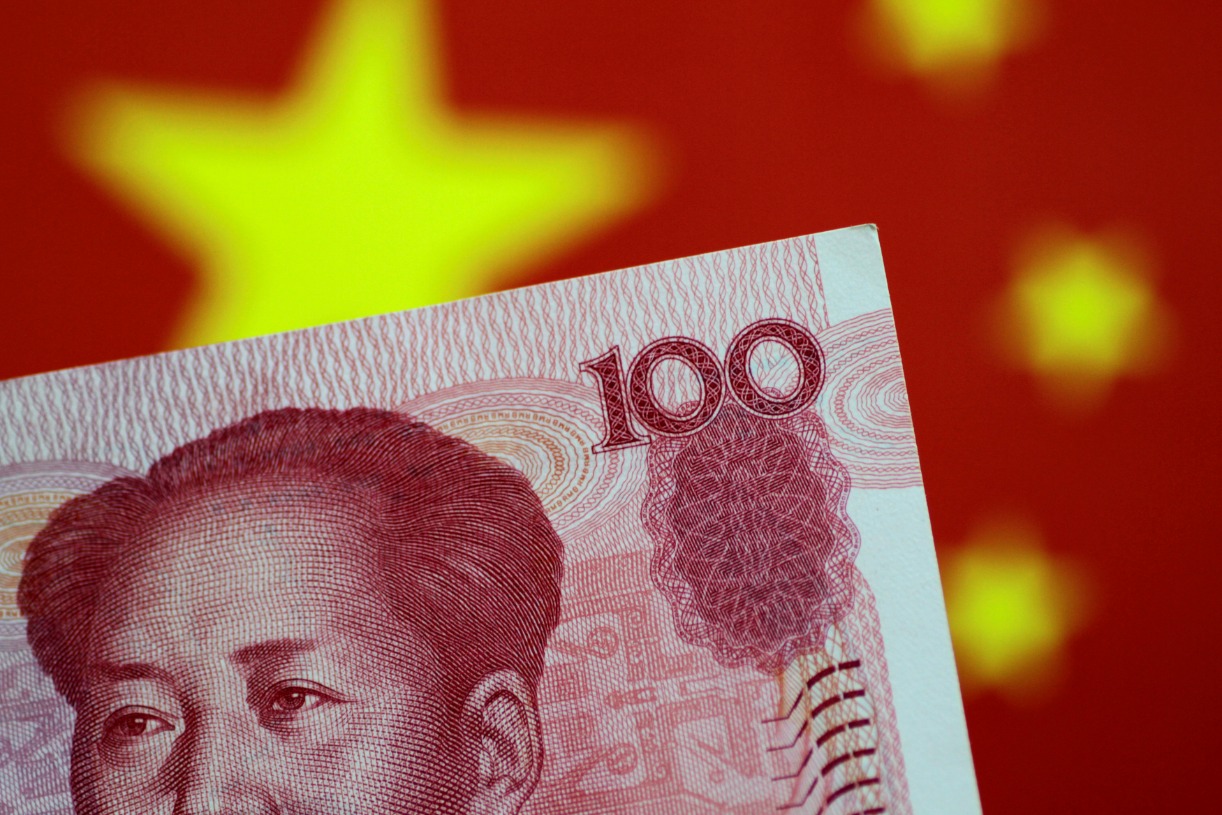 As recently as 1981, 88% of the Chinese population lived in extreme poverty. Today, it is less than one percent. How was this possible?

Never in the history of the world have so many hundreds of millions of people moved from abject poverty to the middle class in such a short time. China’s development shows that economic growth, even with growing inequalities, benefits the vast majority of the population. Inequalities in China have widened, but no one would choose to go back to the days of Mao Zedong, when the Chinese were more equal but above all poorer.

Today, only the United States has more billionaires than China. Beijing has more billionaires than New York. This confirms the error inherent in anti-capitalist â€œzero-sum thinkingâ€, which claims that the rich are only rich because they took something from the poor. Hundreds of millions of people in China are doing better today, not despite the fact that there are so many new Chinese millionaires and billionaires, but because after Mao’s death, Deng Xiaoping adopted the slogan: “Let some get rich first”.

In his book 2020 Ideas for the future of China, Chinese economist Weiying Zhang describes Deng as “the architect” of reform in China.

â€œHowever, Deng Xiaoping understood that economic and social reforms are different from building construction,â€ Zhang says in his book. â€œThey cannot be built according to preconceived plans. Instead, a â€œcross the river smelling the stonesâ€ approach should be taken. “

Deng, says Zhang, implemented the reform through experimentation. Nothing that mattered was simply decreed – not price reforms, labor market reforms, tax reforms, or trade reforms. Deng has always tested new approaches in certain areas or sectors (for example, special economic zones). While his reforms succeeded on a smaller scale, they were broadened. Otherwise, they were abandoned. Much of China’s success was the product of initiatives “from below,” which were encouraged as an alternative to decrees from the central leadership. As Zhang said, â€œDeng Xiaoping knew what he didn’t know!

Deng was right to prioritize economic development. The Chinese provinces where poverty has declined the most in recent decades are the same provinces that have experienced the strongest economic growth. Zhang rejects the idea that China’s extraordinary success is the result of the state’s important role. This misinterpretation is widespread in the West, but it is also increasingly prevalent in China, where some politicians and academics believe that the explanation for the country’s success lies in a particular Chinese model. “Supporters of the Chinese model are wrong because they confuse ‘despite’ with ‘because of’. China has grown rapidly not because of, but despite unlimited government and inefficient large public sector, â€according to Zhang.

In addition, “the best measure of reform progress is the evolution of marketing scores over the relevant periods, rather than absolute scores for a particular year.” The growth rate is highest where private companies play a decisive role. Zhang’s data proves it: â€œProvinces with more ‘privatized’ economies are likely to grow faster. It is the non-state sectors, rather than the state sector, that have been the source of the strong growth. “

The reform process in China over the past decades has not been uniform or one-way. There were phases where market forces rapidly strengthened, but also phases where the role of the state was reaffirmed. It tended towards “state-out-and-private-in” (guo tui min jin(guo jin min tui). Zhang examines the different growth rates in state-out-and-private-in and state-in-and-private-out regions. Again, the results are clear: economic output grew much faster in â€œstate-out-and-private-inâ€ regions. As Zhang explains, this proves “that China’s rapid growth over the past four decades has been driven by the power of the market and non-state sectors, rather than the power of government and the state sector as claimed. the Chinese model. theorists. ”

The degree of innovation is crucial for the future development of the Chinese economy. An analysis of the intensity of research and development in industry, patents granted per capita and the percentage of new product sales in total industrial turnover clearly shows that all these key figures for innovation are positively correlated with the degree of commercialization.

Zhang emphasizes the danger of ignoring the reasons for Chinese growth not only in China but also in the West. If Westerners mistakenly conclude that China’s economic success is based on a “third way” between capitalism and socialism, also known as “state capitalism,” Zhang fears they are pulling the wrong ones. conclusions for their own relations with China. In Ideas for the future of China, Zhang uses an apt metaphor: â€œImagine seeing a person without arms running very fast. If you conclude that his speed is from a missing arm, then you will naturally ask others to saw off an arm. It would be a disasterâ€¦ Economists should not confuse â€œdespiteâ€ with â€œbecause ofâ€.

Supporters of a strong state in Europe and the United States want the public to believe that China’s economic success confirms that economic growth is inextricably linked with a strong state. Zhang’s analysis proves the opposite to be true. Are the Chinese themselves forgetting the roots of their success? Over the past four decades, there has been a constant struggle between two economic ideologies – the socialist against the capitalist. Sometimes the supporters of the free market have taken over, other times it is the supporters of the state. This struggle continues and its outcome will determine the future of China. How China deals with its recent real estate crisis will provide an indication of whether China, like Europe and the United States, is following the path of state interventionism or is courageous enough to implement alternatives based on it. Marlet. Developments in recent years tend to indicate that in China (as everywhere else in the world today) faith in the state is stronger than faith in market forces. In the short term, this may alleviate the last dramatic crises, but in the long term, it will create even bigger problems.

Rainer Zitelmann is the author of The power of capitalism.

2021-10-31
Previous Post: Rankings of “economic freedom” tell us nothing about capitalism
Next Post: Asia-Pacific Socialist Conference to Face the Crises of Capitalism