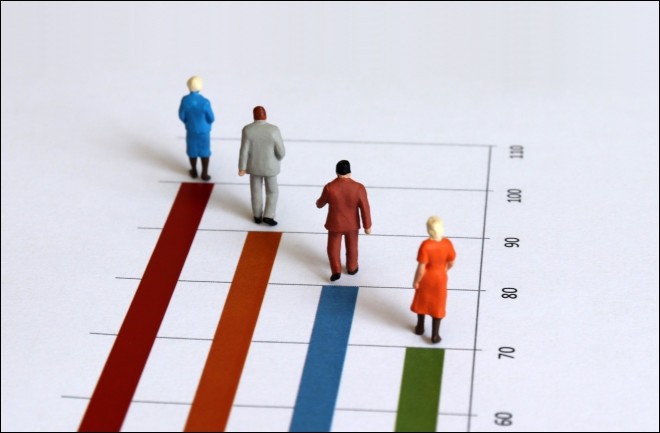 From The Socialist newspaper, September 22, 2021

Life expectancy is decreasing, and at a higher rate for the poorest (Click to enlarge)

I often think when I hear that a member of the royal family has passed away at the ripe old age of 101 – “didn’t they have a good run, they mustn’t be complaining!”

And yet, a report from Public Health England shows that the life expectancy of the vast mass of the population in 2020 has fallen to its lowest level in more than a decade. For men, that meant 78.7 years and for women, 82.7 years. Men lost about 1.3 years of life and women 0.9 of a year. You might say, “Of course these numbers show a decline in life expectancy because we just went through a global coronavirus pandemic, hundreds of thousands of people died prematurely.”

What the statistics show is that if you were poor before the pandemic and prone to illnesses due to your poverty, then, like the effects of the virus on other aspects of society, the pandemic has heightened your propensity to to suffer.

I was not shocked by the results of this report; poor and sick people got sicker and sicker during the pandemic, and really sick people died before their time.

Longevity for those in the upper classes shows what is possible for all of us, with the right resources. The decline in the life expectancy of the working class and the poor shows that capitalism is sick. In the interest of societal and individual health, we must kill it as soon as possible!

The working class under attack

Interview: The bakers’ union will vote on union disaffiliation

Socialists and the four-day week

MOJ compensation agreement accepted – we require 10% and no strings attached

Workers at 13 colleges on strike for wages

Stop the press: the sparks come out

Socialist students: young people lit up when they saw us on campus

Death in the mines of Gleision: ten years later, still fighting for justice

Corbyn had a social protection plan

Who pays for the climate crisis?

2021-09-22
Previous Post: Young people have officially turned their backs on capitalism, study finds
Next Post: Tax the rich! Millennials and Generation Z want to get out of capitalism