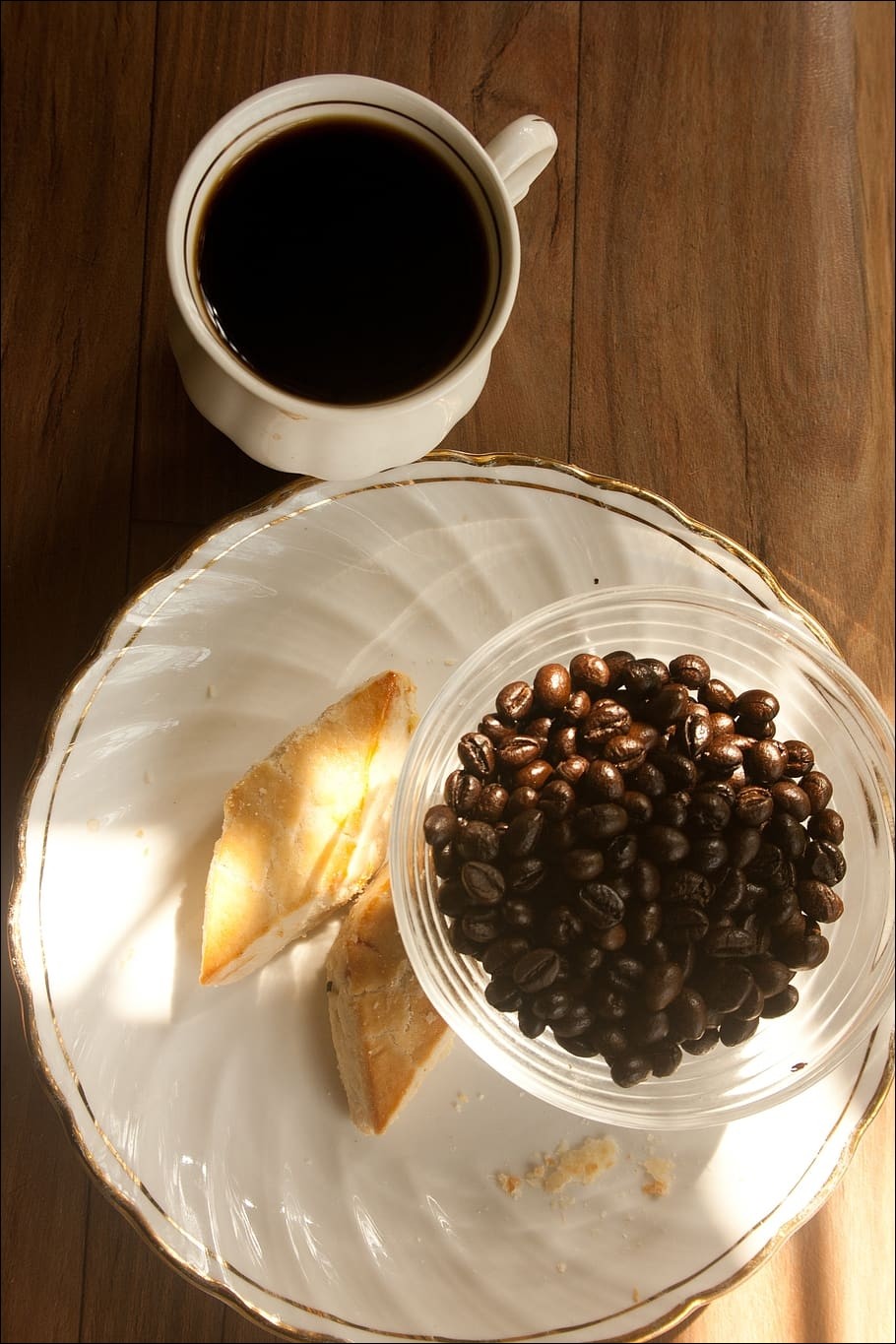 Is the C8H10N4O2 molecule – that’s caffeine for you and me – responsible for the slave trade, colonial wars, imperialism, increased labor productivity and even the development of capitalism?

Put thus, the suggestion that the consumption of tea and coffee is responsible for modern society seems to be reductionist nonsense – after all, as the Communist Manifesto proclaims: the history of the class struggle â€. Marx and Engels did not add the phrase “… and a good cup of tea!”

Keep calm; Michael Pollan’s book – “This is your mind on plants” – does not refute Marxism. In fact, this is an informative take on the ubiquitous caffeine drug, which over 80% of humans consume regularly in the form of tea and coffee. And it’s a drug; you try to give it up for a week!

Pollan’s book explains how caffeine supplemented the development of capitalism, primarily by expanding world trade. He points out that while tea had long been consumed in China, as had coffee in North Africa and the Middle East, when these products (and chocolate that contains caffeine) hit Europe in the 17th century, when capitalism was in its infancy, the world was transformed.

London cafes – one in every 200 Londoners at their peak – became a hub for the rising bourgeoisie and middle classes (who could afford to drink it; the masses had to wait for tea), which led to the expansion of commerce, commerce, science, literature and freedom of expression. With an explosion of debate came dissent, and Pollan recounts Charles II’s futile attempt to ban cafes in 1675 – which lasted eleven days because everyone simply ignored the royal proclamation!

However, the popularity of European cafes has caused a problem for the nouveau riche; namely, that Arab traders enjoyed a very profitable monopolistic trade in the product. Of course, it didn’t take long for a Dutch trader and a French naval officer to steal coffee plants and relocate them to their respective colonies, then import the beans to Europe.

But to fuel the working class to make the Industrial Revolution in Britain, it was “East Indian tea – heavily sweetened with West Indian sugar.”

The empire-building East India Company quickly realized the profitable potential of turning India into a tea producer rather than buying it from China. This involved stealing the plants and then seizing the lands of the peasants of Assam to cultivate them.

But tea imported into Britain was bitter to drink as a hot drink, and therefore to sweeten it, sugar was used. This in turn led to a huge growth of sugar cane plantations in the Caribbean and hence to a sharp increase in slavery. 70% of the slave trade supported sugar. Slave labor was also widely used in the coffee plantations of Brazil.

“The introduction of tea in the West was a matter of exploitation – the extraction of surplus value from labor, not only in its production but also in its consumption in England.”

Caffeine, by overcoming the circadian rhythms of our biology, keeps us awake and alert – perfect for the late shift and the night shift.

“The caffeine in tea has helped create a new kind of worker, better suited to rule the machine – demanding, dangerous and relentless. It’s hard to imagine an industrial revolution without it.”

The role of caffeine in modern capitalist production has been the subject of â€œtime and motionâ€ studies. But how could caffeine increase work capacity without passing calories to the worker? The bosses did not wait for a scientific explanation. At the start of the 20th century in the United States, a few companies introduced a coffee break or free coffee at the workstation.

But the “coffee break” in the United States – free coffee plus paid time – didn’t become a legal right until the 1950s. Its establishment centered around the Los Wigwam Weavers company, whose bosses realized that productivity was increased by providing workers with a coffee break. But they deducted the break time from the workers’ wages. In the end, the issue ended up in court and the workers won. However, like the ‘tea break’ in the UK, I suspect that such a concession to the worker (even if the employer benefits from it) is quickly being eroded in the workplace today.

The production of coffee and tea remains labor intensive. But it goes without saying that the producers – many are small farmers – despite their numerous attempts to combine and turn the market by limiting supply, have been shattered by a small number of powerful multinational buyers. Coffee prices since the rise of neoliberalism in the 1980s have been set by the London and New York futures markets.

“A free market for any staple crop grown by millions of small producers and bought only by a small handful of big buyers will inevitably enrich the latter while tending to impoverish the former.”

Finally, I must point out that “Here is your opinion on plants” is divided into three sections: opium, caffeine and mescaline. The middle section on caffeine is the most absorbing (no pun intended), but the other sections touch on important issues like the “war on drugs” and Native American survival.

Without trying to sound like blurb on the jacket, the book is an entertaining and informative take on the everyday drinks of tea and coffee.

Pollan’s mischievous farewell question is, who has benefited most from the interaction of tea and coffee with civilization – caffeine or humans?

The bakers’ union disaffiliates from Labor

Railroad bosses cook the books in another capitalist market failure

Paying the NHS and caregivers to deal with worker shortages

Unite Health members say no to 3% and vote for action

The economic instability of capitalism in the “new normal”

Fight for our future

Young people fight for jobs – why we march on October 9

Ten years since our 330-mile Jarrow Walk for Jobs

We have the right to breathe fresh air

Caffeine and capitalism – a symbiotic relationship