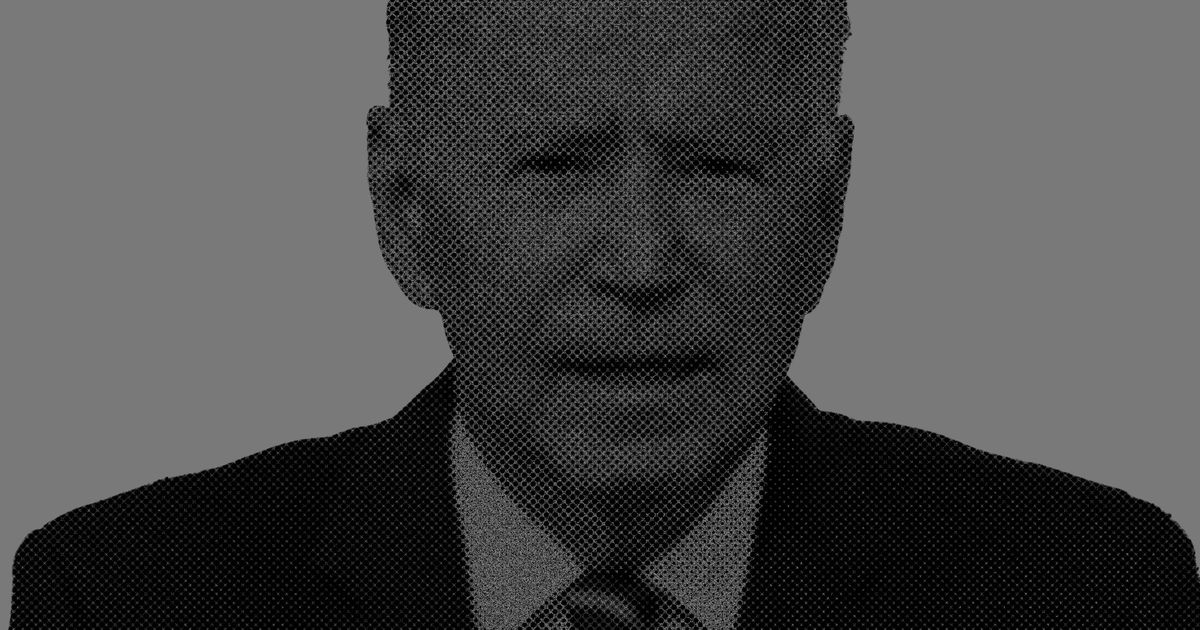 Right has another nervous breakdown over ‘socialism’

If there is one distinctive quality that sets the American conservative movement apart from its counterparts in other democratic regimes, it is the refusal to think of domestic economic issues in measured terms. Conservatives are no different from Liberals in the weight or breadth of their preferences, wishing to have less of this or more of that; everywhere and always they reject tax increases and domestic spending.

Indeed, they tend to welcome any new effort to extend government not as a political negotiation, but as an existential threat to freedom. The New Deal was communist, the enactment of Medicare a twilight struggle to preserve the dying embers of American freedom, Bill Clinton’s tax hike a terrifying exercise in class warfare, Obamacare a socialist plot.

And while conservatives have generated little popular disaffection with the Biden administration’s proposals, his intelligentsia has followed the historic pattern.

Biden’s plan contains a wide array of low-key proposals: child care subsidies, community college, child tax credits, health insurance for people whose governors have turned down Medicaid expansion, and more. So it’s funded by a series of measures ranging from letting the government negotiate the prices of Medicare drugs to raising corporate taxes and closing loopholes for wealthy heirs.

A pragmatic center-right party could negotiate a plan like this, picking and choosing which menu items it can accept and which it cannot. (In the UK, right now, Boris Johnson is pushing through a big tax hike.) You could imagine an American Conservative Party doing at least some of these things. After all, letting Medicare negotiate with the big pharmaceutical companies would allow the federal government to spend less money. Maybe the Conservatives don’t like subsidized child care, but maybe if the subsidies included stay-at-home parents, maybe they would see the value of subsidizing work?

But instead, the reality is that the Conservatives view each of these proposals as categorically verboten. Because conservative thought treats any expansion of the welfare state as a disastrous and irreversible slide, catastrophism becomes a kind of reflex. Dan McLaughlin casually suggests that defeating Biden’s Bill would “save America from ruin.” Charles CW Cooke cannot understand why people have not taken to the streets en masse to stop a plan which “would be nothing less than a disaster”.

One fascinating aspect of this habit is that the Conservatives never revise their previous predictions. They continue to revere Ronald Reagan’s rant against the establishment of Medicare, but seldom seem to question whether it is true that, as Reagan predicted, subsidizing medical care for the elderly would automatically lead to the government to tell doctors where they should live and what kind of medicine they can practice.

The failure of the catastrophe only pushes back its date. It is always the next step of the welfare state that will usher in the definitive end of freedom.

Often, conservative rhetoric contains an implicit recognition that the liberals of the past may have been tolerable, but now they are finally and irrevocably plunging into the abyss. that of Daniel Henninger the Wall Street newspaper column offers a useful specimen. The title “Joe Biden (D., socialist)” – if you put aside his odd belief that “socialist” is a place – captures the premise. “’State control over the means of production’ means different things to different people, but I would say [Biden’s program] qualifies as socialism in America, ”he says. “Traditional Democrats wanted to ‘tame’ the economy. Bidenism replaces it.

The plan Biden advocates would spend $ 3.5 trillion over a decade, which is about one percent of gross domestic product over that period. He is ultimately likely to sign into law a package about half the size. A program of this magnitude can bring a lot of change, but it does not represent a mystical demarcation between capitalism and socialism.

Conservatives often lament that their party has strayed from the path of pure anti-government ideology. And even if, to a certain extent, Donald Trump drew on an apocalyptic tradition deeply rooted in the orthodox thought of the conservative movement. Trump’s deepest appeal was his claim that the party had been losing for decades and would finally win. Conservative Republicans have lived the past eight decades as a long march into serfdom. It only makes sense that they finally handed over the controls to a leader who promised an uncompromising battle to crush their enemies before they themselves were destroyed.

Get the latest Jonathan Chait news delivered to your inbox.


By submitting your email, you agree to our terms and privacy notice and to receive email correspondence from us.