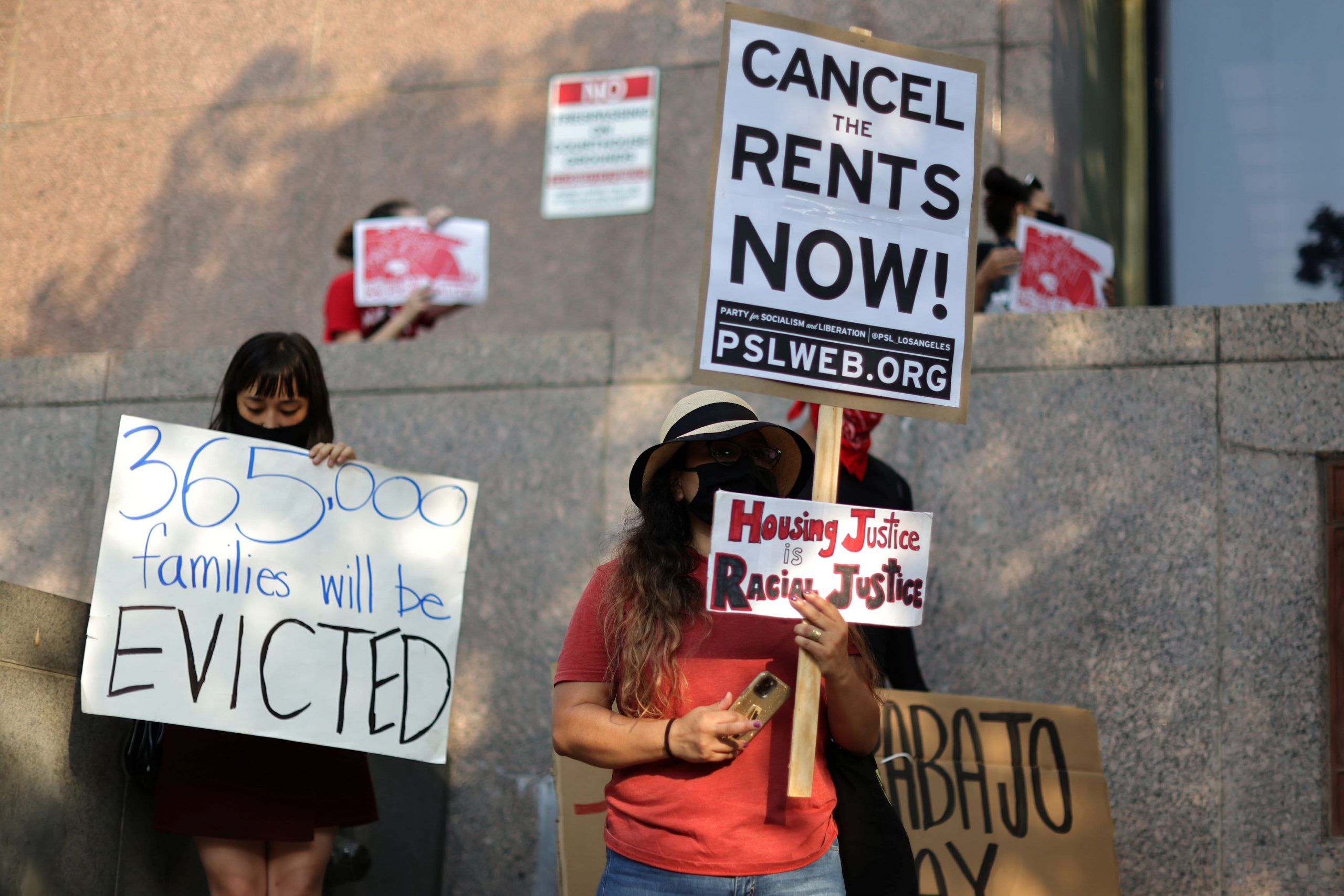 Reviews | Socialism beats capitalism in the time of the coronavirus

A few months ago, the question of the prospects for the return of socialism seemed ridiculous and irrational. Nonetheless, especially in the aftermath of the bitter coronavirus battle, socialism has reappeared, even though it comes in different forms than it did in 19e and 20e Centuries.

Indeed, the coronavirus pandemic has once again raised hopes for the return of the role of the State and its governmental institutions to emerge from this crisis. Especially since the private sector and businessmen do not care at all about the values â€‹â€‹of human development, care and protection. The values â€‹â€‹of capitalism are only about competition and material gain, and nothing else. For this reason, many politicians and economists have resisted the coronavirus prevention measures, which would surely cause great losses to the capitalists, who have decided to sacrifice the lives of workers and all human values â€‹â€‹for material gain only.

Above all, the coronavirus epidemic has clearly shown the negative aspects of the capitalist system, especially in the health sector. The failure of the Western healthcare system to cope with the coronavirus is a natural result after Western countries abandoned their responsibilities in a fundamental area like human health, privatizing it and leaving it as a commodity subject to market forces commercial, with only weak health insurance systems. This has led to incredibly high prices for treatments and drugs and a severe shortage of strategic medical equipment that private hospitals don’t care about stocking, as they can sometimes not be used regardless of emergencies. . This is what the coronavirus pandemic has revealed and rendered the West, with all its economic capacities, unable to provide the necessary medical care to its citizens.

These reasons have led the Western government to intervene blatantly in the market again, with the United States and Germany allocating a huge package of aid to support failing companies. France has also announced that the government is ready to offer all means to support large companies, including the nationalization of some of these companies. Italy also announced the possibility of nationalizing Air Italy and creating a new company headed by the Ministry of the Economy.

This is not the first time that Western countries have intervened in the market. This also happened in 2008, after the mortgage crisis and bankruptcy of financial institutions in the United States nearly destroyed the global financial system. Around this time, the ultraliberal Bush administration had to swallow what is seen as the “deadly poison,” which is state interference in the economy, by pumping a trillion dollars into the hardened arteries of the nation. American economy.

To a large extent, the great similarity between the 2008 crisis and the global economic crisis caused by the coronavirus today is what puts capitalism in dire straits, as it has been proven to all that this system is incapable of coping. to crises and is vulnerable to collapse. under any circumstance. Therefore, the question about the future of the capitalist system, especially after the end of the coronavirus crisis, is the most important question for everyone today.

Perhaps it is this question that has made Italian novelist and playwright Stefano Massini’s The Lehman Trilogy one of the most important plays to be shown on Broadway next September. It is then that the play deals with the history of the most famous family and company which changed the economy and even the whole world but which collapsed due to the financial crisis of 2008. However , the play does not focus on this eventful period. Instead, the writer turns the company’s story into a lament about the tragedy of American capitalism.

Today, capitalism stands at a crossroads as the concept of the role of the state begins to resurface. True, the coronavirus will not end the capitalist system, but it will undoubtedly reshape it. Some companies will disappear, others will join larger companies, and some will be taken over by the state to save capital investment. Thus, this epidemic will strengthen the role of the state and strengthen nationalism, as all governments will certainly adopt new measures to emerge from this crisis and avoid future crises.

2021-09-15
Previous Post: Deaths of despair: health crisis – capitalism on the dock
Next Post: We will not pay for the failures of capitalism