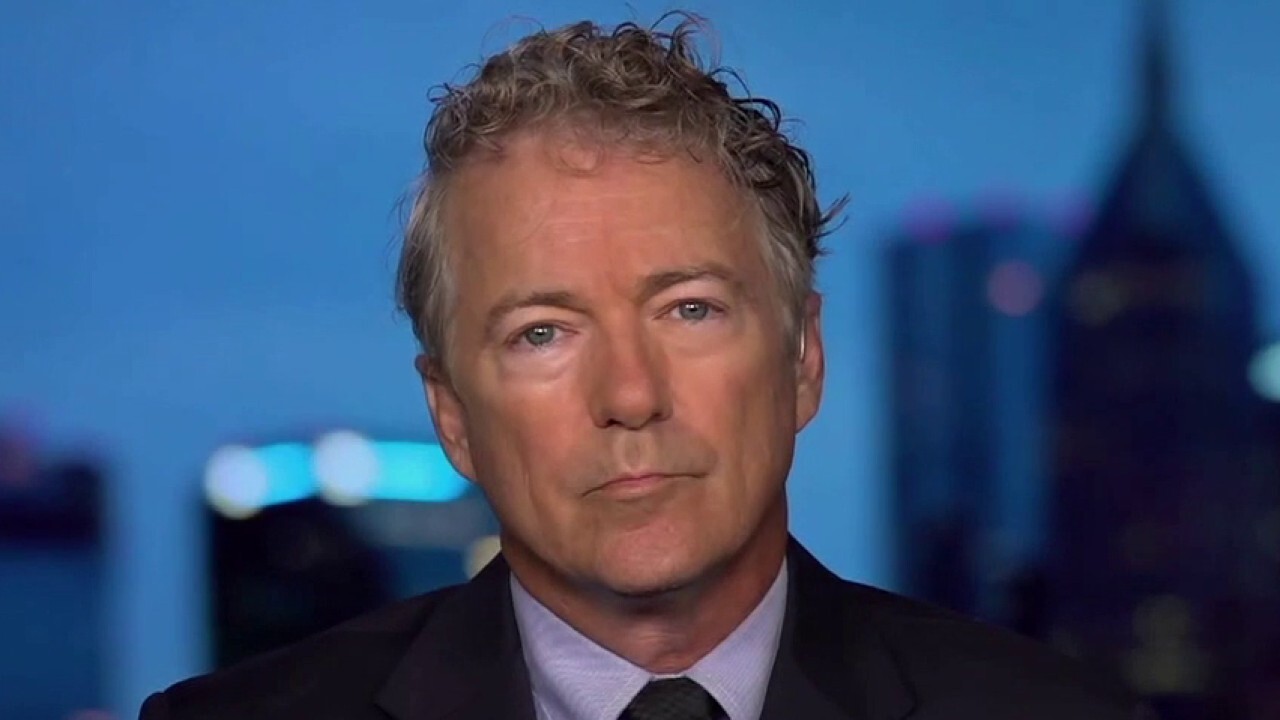 Rand Paul: distribution of antibodies to coronavirus may be blocked by socialism, other “political reasons”

U.S. Senator Rand Paul, R-Ky., A physician who has openly criticized Democrats’ policies and positions regarding the coronavirus, appeared on “Hannity” Friday night where he discussed the problematic distribution in the United States of monoclonal antibodies that could help protect Americans against the virus.

Paul suggested that with the Democrats who run Washington, potentially life-saving antibodies could be distributed according to socialist thought rather than a capitalist plan that emphasizes the basic concepts of supply and demand.

SEN from the United States. RAND PAUL, R-KY: [You have to] realize this is the difference between socialized medicine and capitalism. Under capitalism, when there is increased demand – and Florida has increased the demand right now – you increase the supply. Supply corresponds to demand in capitalism.

In socialism, you have political reasons. So it could be that they think there are more deplorable people in Florida – more Republicans or more unwashed unvaccinated. And so decisions will be made for political reasons.

But if it was capitalism, and it spilled over into the market, companies would increase their output and they would be distributed where they are needed. It is saving.

We also need to change the recommendations coming from Fauci and the CDC, allowing people to take it as an inpatient. You can be an inpatient with relatively good oxygenation – talking, not yet on a ventilator – but they won’t give it to you if you have more than 10 days of symptoms or are an inpatient.

You could have four days of symptoms, be hospitalized. you still meet the criteria for symptoms, but once you pass the hospital emergency threshold, they deny you treatment.

A lot of bad things are happening, a lot of lives could be saved if we allow the use of monoclonal antibodies.

WATCH THE FULL VIDEO BELOW:

2021-09-18
Previous Post: The task of 21st century socialism is to grasp the foundations of democracy, autocracy and capitalism
Next Post: Corporate Welfare: when the republicans punish the poor with “capitalism” and reward the rich with “socialism”