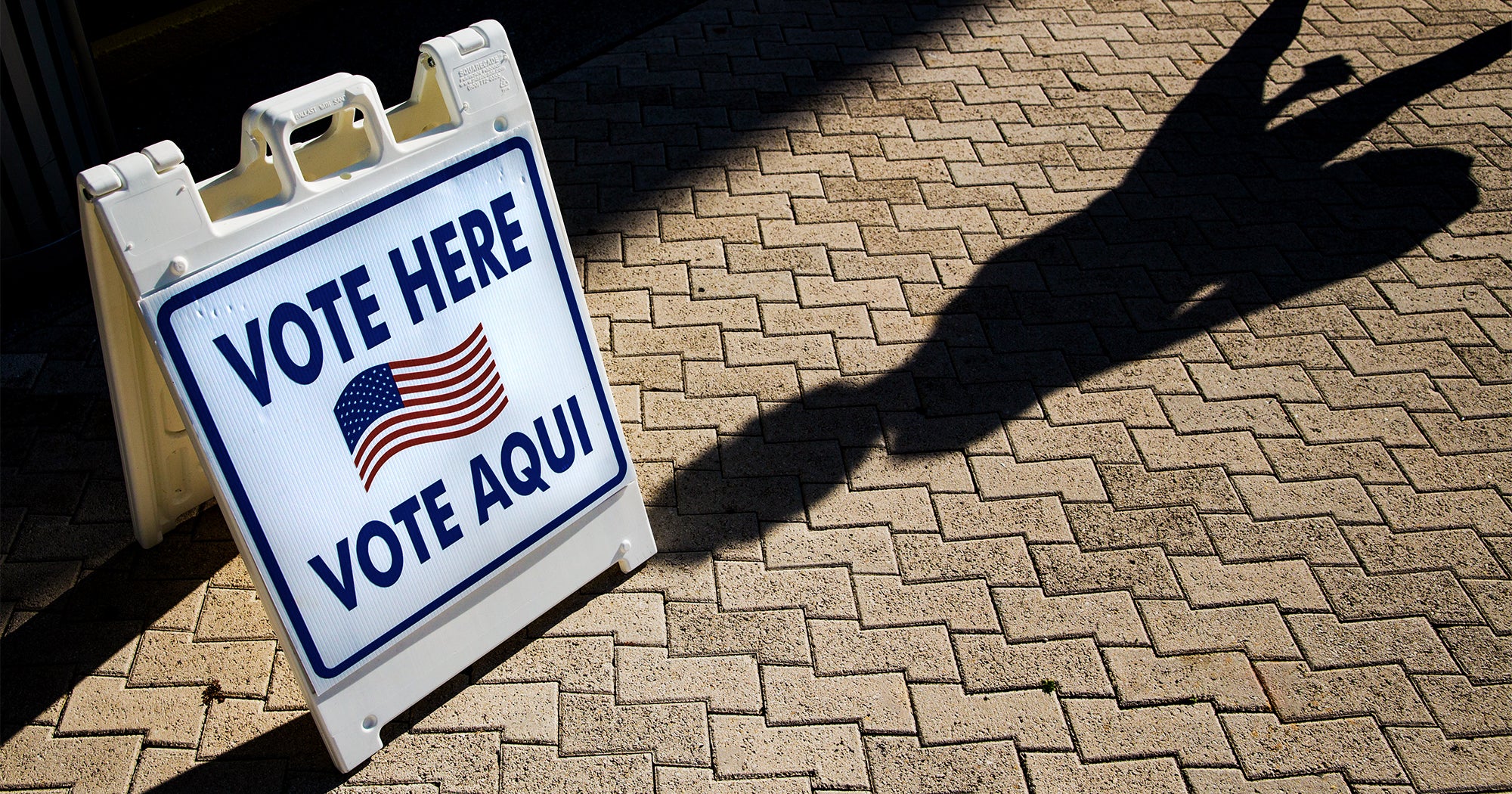 Politicians Use Socialism to Guide Latinx Voters in Florida

However, Democrats have had more success playing on the trauma suffered by Puerto Ricans, more than one million of whom live in Florida. In central Florida, the Biden campaign aired a sequence of TV, radio and internet commercials that touched the hearts of those displaced by Hurricanes Irma and MarÃ­a, including “President Trump failed in Puerto Rico,” which aired for the first time. September 20, 2019, the second anniversary of Hurricane MarÃ­a’s passage over the archipelago. But these ads may also have triggered feelings of anxiety and post-traumatic stress in a community still reeling from the loss of lives, jobs, homes and property, as well as total abandonment. by the Trump administration of its own citizens. (A study by the National Institute on Minority Health and Health Disparities looking at the impact of the hurricane on mental health found that PTSD is highest among climate refugees in central China. Florida, where numerous commercials have aired.) Other 2020 commercials, such as â€œArrozâ€ and â€œâ€ Billones de Promesas â€criticized Trump and Republicans forâ€œ Hispandering â€and made empty promises to a community of valued voters without any intention of following through on these claims. The Biden campaign also capitalized on a specific Puerto Rican point of tension: the inability of islanders to vote in the presidential election. In an advertising campaign, “Usa Tu Voto,” aired in Florida and Puerto Rico, Puerto Ricans in the archipelago urge diasporic boricuas living in Florida to vote with them in mind.