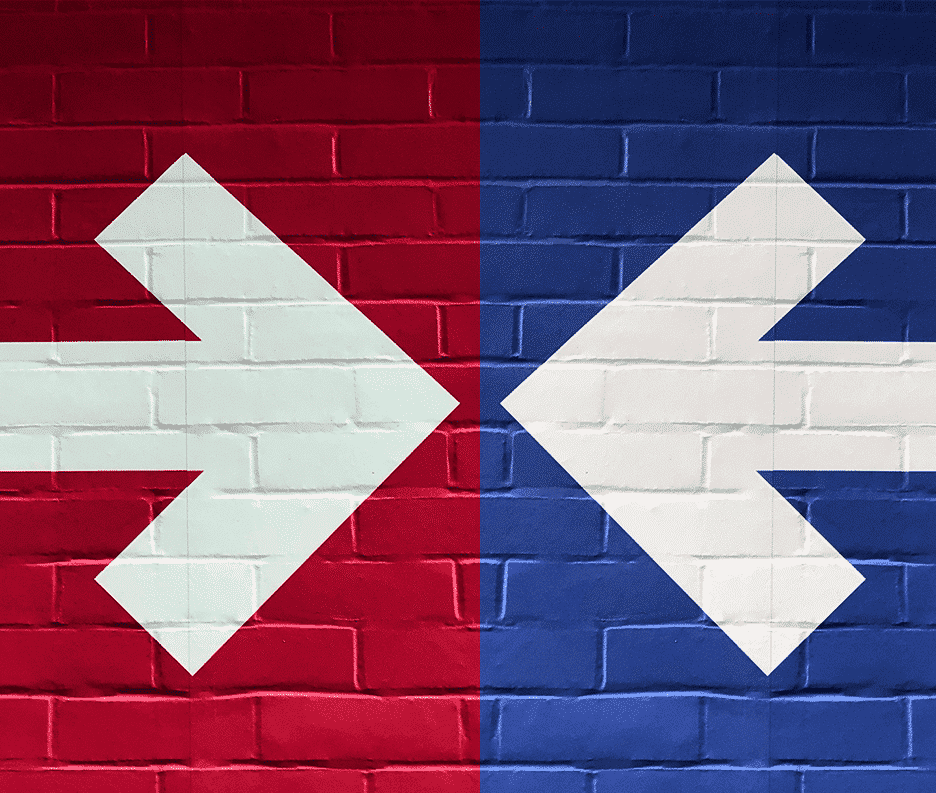 Socialist Register 2022 provides a thought-provoking analysis of the factors and forces driving multiple polarizations in our world. They include nation and race identities, social class and political parties, the coronavirus pandemic and climate catastrophe. This is a partial list.

Simon Mohun dives deep into the income and wealth inequalities of neoliberal capitalism as drivers of polarizations. The income share of the top 1% has steadily increased at the expense of the 99%. It calls for state action to address social harm, but not of the type that expires like in the United States.

Walden Bello, a veteran Southern scholar based in the Philippines, delivers an incisive analysis of the Sino-American conflicts. He sees the causes and consequences of China’s emergence as an industrial power as the US economy becomes financialized. The result is an uneven shift from a US-centric global system to a multipolar order, made more dangerous since the Russian invasion of Ukraine, heralding a new Cold War.

Ingar Solty explores the processes of market polarization and political polarization. A critical result is an erosion of political centrism as a balance between left and right forces. One might conclude, as Richard Seymour does, that the weakening of political centrism partly fosters a moral stance of anti-Russian fervor as governance in liberal democracies like that of the United States.

Bill Fletcher Jr. focuses on building a growing, misogynistic, nationalist, and racist right wing under former President Trump. How can the American left push back against this mass movement? Fletcher argues for a united front that avoids the pitfalls of Democratic Party centrism.

Marcus Gilroy-Ware sees the system’s top priority of accumulating wealth for an upper class as what generates social media pathologies. They were front and center under the Trump administration. A democratically owned and operated communications system is the progressive and necessary alternative to building a united front to defeat the right, a theme Samir Sonti and Sam Gindin also write about in Socialist Register 2022.

Adolph Reed Jr. and Touré F. Reed see the ascendancy of the right in the United States as rooted in the defeat of the worker-led and left-wing social movements that gained strength in the 1960s. black” to emerge from the conquest of the left which is anchored in the Democratic Party. Under President Clinton, he canceled the Great Society and New Deal programs. Being a lesser evil for the GOP fails to eliminate the evil character of a political party committed to corporations and the wealthy profiting from the exploitation of everyone, with the Pentagon’s insane funding during the pandemic, an example.

There are also must-read essays in the Socialist Register that examine polarizations and contradictions in countries like Brazil, India, Russia and South Africa. Jayati Ghosh writes compellingly about India’s ‘pandemic polarizations’. Vishwas Satgar discusses the failures of the ANC during the pandemic, due in large part to the advancement of the project of neoliberalism. In South Africa and India, the state is not withering away but is increasingly intervening in the name of the capitalist class at the expense of the poor and working people.

Ilya Matveev and Oleg Zhuravlev focus on regional polarizations in Russia. Their take on Russian leader Vladimir Putin sees his penchant for controlling the media in part as a means of suppressing dissident activism. Marginalizing the voices of opponents of political power has long been a tactic of American mainstream media, as Noam Chomsky and Edward Herman wrote in “Manufacturing Consent: The Political Economy of the Mass Media” in 1988.

Ana Garcia, Virginia Fontes and Rejane Hoeveler look at the crisis of centrism in Brazil under right-wing leader Jair Bolsanaro. There, and in the United States, culture wars tend to pull leftist forces to the center and right.

Where are the anti-capitalist movements in our precarious situation? Thoughts on the way forward include essays by writers Samir Gandesha, David Harvey and James Schneider. The latter’s interview with Hilary Wainwright details the lessons of Jeremy Corbin’s rise and fall in the UK.

Read the original piece on The progressive populist

You can also look a recent re-posting of the MR Conversations episode on Socialist Register, at Flow left.