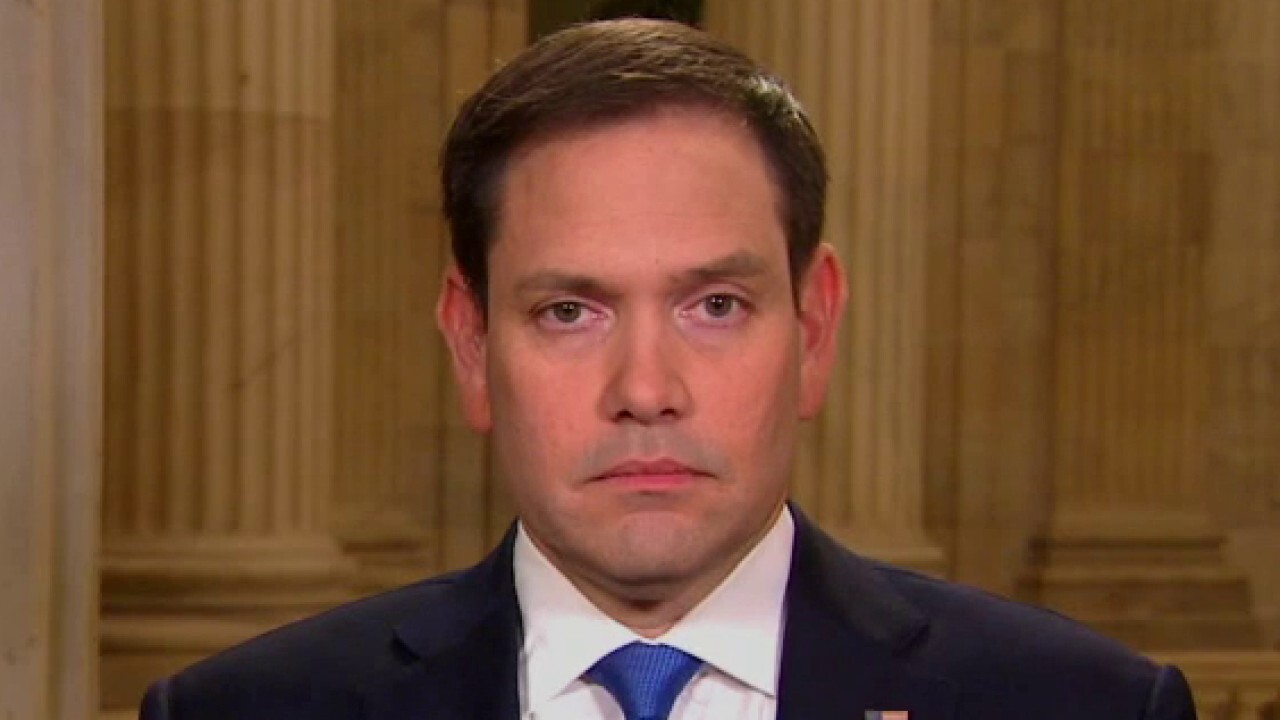 Marco Rubio: Socialism is about power and control

SEN. MARCO RUBIO: Socialism is not about economics. This is a big mistake we are making. Socialism has nothing to do…it’s about power. It’s about the ability to control people. If you control where people work, if you control how much they earn, if you control who owns what, then you can control what they say. You can control who they can hire. You can control what they can sell, what they can do, opening hours. It’s a question of power. It’s a question of control. That’s what socialism has always been. Socialism, ultimately, is not possible. Socialism [AOC is] talking about it, and they’re talking about it really isn’t possible without a government that actually controls every aspect of your life because… That’s why I don’t think they’re that troubled about inflation. I think they like the fact that inflation is running wild and prices are high because that just means they can make the argument that “you see, the market can’t support you on its own a government check can, only a government guarantee can. It plays into their hands, but again, socialism is not about economics. It’s about power. It’s about power. it’s about control. That’s why people run away from it. That’s why Miami, you know, inherited 800,000 to a million people in Latin America who run away from socialism because it fails and it destroys lives.

WATCH THE FULL INTERVIEW BELOW:

2022-02-08
Previous Post: A letter from Michael H. McCain on capitalism: “I hope this debate will continue”
Next Post: Should the US payment system have digital currency? | Opinion