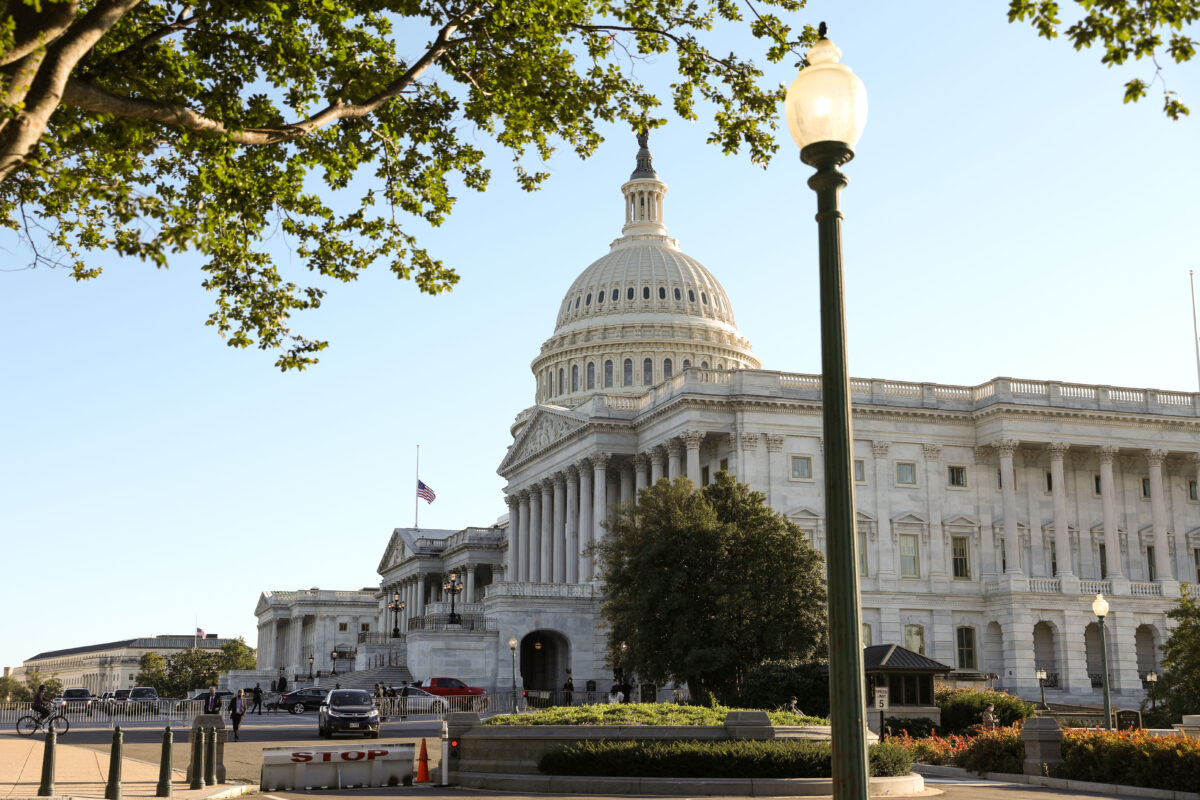 A majority of Americans prefer a free market economic system to a socialist economic system, according to a recent poll conducted jointly by The Heartland Institute and Rasmussen Reports.

One question asked respondents their impression of Rep. Alexandria Ocasio-Cortez (DN.Y.), a member of the Democratic Socialists of America.

Chris Talgo, editor and researcher at the Heartland Institute, said in a statement that “despite increased calls for socialism from many on the far left,” most still believe the United States “should adopt a market economy “.

“Only a small number of likely voters think the United States should abandon the capitalist free market policies that are responsible for making the United States the richest nation in world history,” he said. added.

“Despite countless calls for more socialism among the media and Hollywood elites, Americans are not interested in adopting the same socialist policies that have led to mass poverty wherever they have been tried.”

The poll, which has a margin of sampling error of plus or minus 3 percentage points, was more mixed when it came to people’s impression of former Democratic presidential candidate Joe Biden.

President Donald Trump has spoken out against socialism and communism often throughout his years in power, making him a key element of his agenda. During the State of the Union address last year, he said that â€œAmerica will never be a socialist countryâ€.

In a speech earlier this monthTrump warned voters that Democrats were eager to implement socialism in America and would take it one step closer to doing so if they gained control of the Senate in January.

Bowen Xiao is a New York-based reporter for The Epoch Times. It covers national security, human trafficking, and US politics.