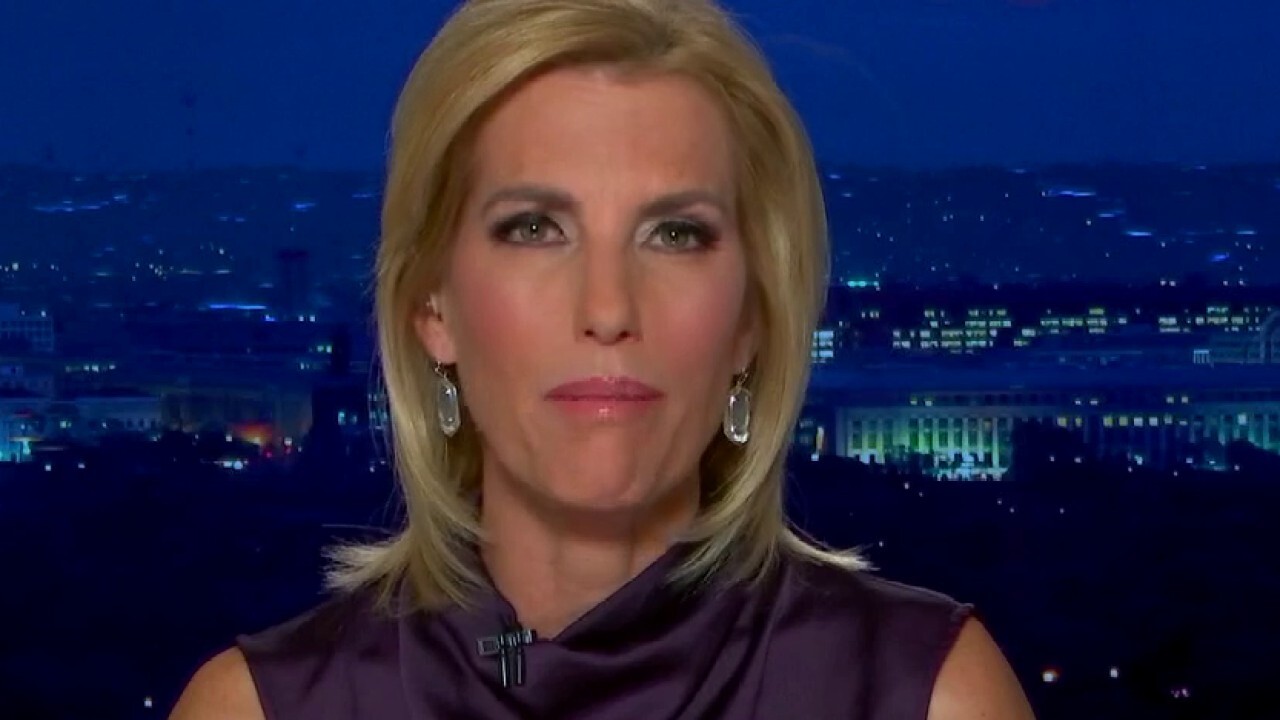 The Biden administration and Congressional Democrats are using last month’s deadly riot on the United States Capitol to lay the groundwork for the criminalization of “a whole political movement in America,” Ingraham warned Tuesday.

“The January 6 riot on Capitol Hill was a gift to Democrats,” began the host of “The Ingraham Angle.” “It gave them the video in the narrative that they desperately wanted and needed to justify a crackdown on civil liberties of all conservatives.”

However, added Ingraham, “you don’t need hearings to know that the dedicated men and women of the Capitol Police were overwhelmed and unprepared for an offense.”

The host pointed out that what happened on Capitol Hill on January 6 was “despicable, criminal and infuriating”, but by the standards of other armed insurgencies throughout history, “this one was pretty lame.”

Further, Ingraham said: “The loss of human life that occurred that day is still shrouded in mystery… From the outset, the media saw this tragic day as an opportunity to smear the entire coalition. Trump as a bunch of heinous terrorists … Nothing is still known about the Officer [Brian] The cause of Sicknick’s death, but we know the whole story of the idiot’s life in the buffalo outfit and face paint. “

The purpose of these Democrats’ actions, she continued, is to instill fear among Trump voters.

“If you’ve voted for Trump, if you’ve ever attended a Trump rally or shown support for his America First program, you are complicit in the [Capitol] attack and you have to be kicked out of society, lose your job and you have to be banned from social media indefinitely, ”Ingraham said.

“Make no mistake,” she concluded, “what we are seeing at all levels of liberal-led society is a new red fear. But instead of targeting Marxists or Communists, they are fighting the Americans in the Red States. “

2021-02-23
Previous Post: Need for an economical system reset
Next Post: The challenges of the global economic system