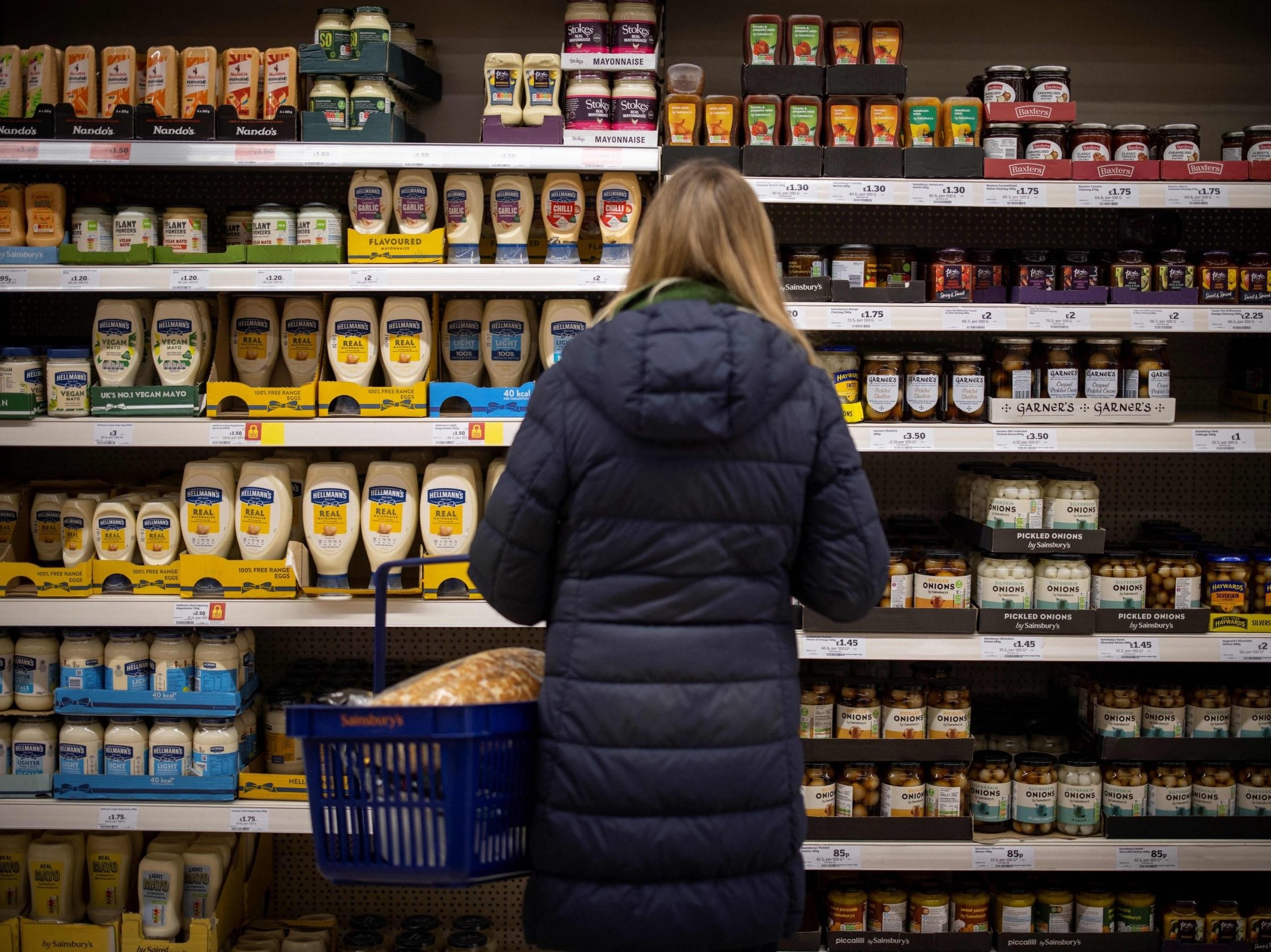 What is the social purpose of mayonnaise? To answer that question, it’s best not to consult anyone at Unilever PLC, the London-based multinational consumer goods company that owns Hellmann’s, the producer of Hellman’s mayonnaise. You will get the wrong answer.

See, for example, Unilever CEO Alan Jope’s statement in 2019 that “every Unilever brand will be a brand with a purpose” beyond, in the case of mayonnaise, to make food tastier.

Jope was referring to the “social responsibility” or “social purpose” of business. His comments were in tune with the times; 2019 was also the year of the Business Roundtable statement signed by 181 CEOs of major U.S. corporations, which stated that the purpose of a business is to deliver benefits not just to shareholders but to society as a whole. , since everyone in the company is a “stakeholder” in the company’s activity.

Milton Friedman warned against such subversive ideas in his famous New York Times essay in 1970, titled “Corporate Social Responsibility is to Increase Profits”. When businessmen “declare that business is not ‘merely’ concerned with profit, but also with the promotion of desirable ‘social’ ends”, Friedman wrote, they are “preaching pure and unadulterated socialism“. Indeed, if private property is to be used for social purposes, then private property essentially belongs to society. It is socialism.

Returning to the question about the purpose of mayonnaise, the answer was provided by erudite British fund manager Terry Smith in a recent letter to investors in his £29 billion equity fund. “A company that feels it needs to define the purpose of Hellman’s mayonnaise has, in our view, clearly lost track,” Smith wrote, according to the The telegraph of the day. “The Hellmann’s brand has been around since 1913, so one would assume consumers have now realized its purpose (spoiler alert – salads and sandwiches).”

Absolutely. The purpose of mayonnaise is to make salads and sandwiches tastier. It has nothing to do with stopping global warming, increasing gender equality, protecting forests, or achieving any of the other goals listed in the corporate social responsibility section of the website. from Unilever. The company’s obsession with environmental and social goals, Smith told investors, is “ridiculous.”

It is important to note that in Friedman’s model of shareholder (and non-shareholder) capitalism, only if the mayonnaise fulfills its purpose of satisfying the tastes of customers will anyone make money selling it. Again, the social purpose of mayonnaise is to make salads and sandwiches tastier; corporate social responsibility is to increase their profits. Notice that both statements say the same thing. In the capitalist system, tasty mayonnaise is good for both customers and shareholders.

Alas, as the Business Roundtable’s statement showed, many business leaders reject their responsibility to focus on increasing profits and instead substitute obligations for other “stakeholders.” Or at least that’s what their public statements indicate. It doesn’t follow – thankfully – that CEOs who preach socialism necessarily practice it. An analysis by two Harvard researchers suggested that most CEOs who signed the statement did so just for show.

We apologize, but this video failed to load.

Like the Business Roundtable, the coalition is committed to the model of stakeholder capitalism. So don’t bother asking any of them about the purpose of the mayonnaise. They would probably give the wrong answer.

Matthew Lau is an Adjunct Researcher at the Fraser Institute.

From our newsroom to your noon inbox, the latest headlines, stories, opinions and photos from the Toronto Sun.

Thank you for your registration!

A welcome email is on the way. If you don’t see it, please check your spam folder.

The next issue of Your Midday Sun will soon be in your inbox.

We encountered a problem during your registration. Try Again