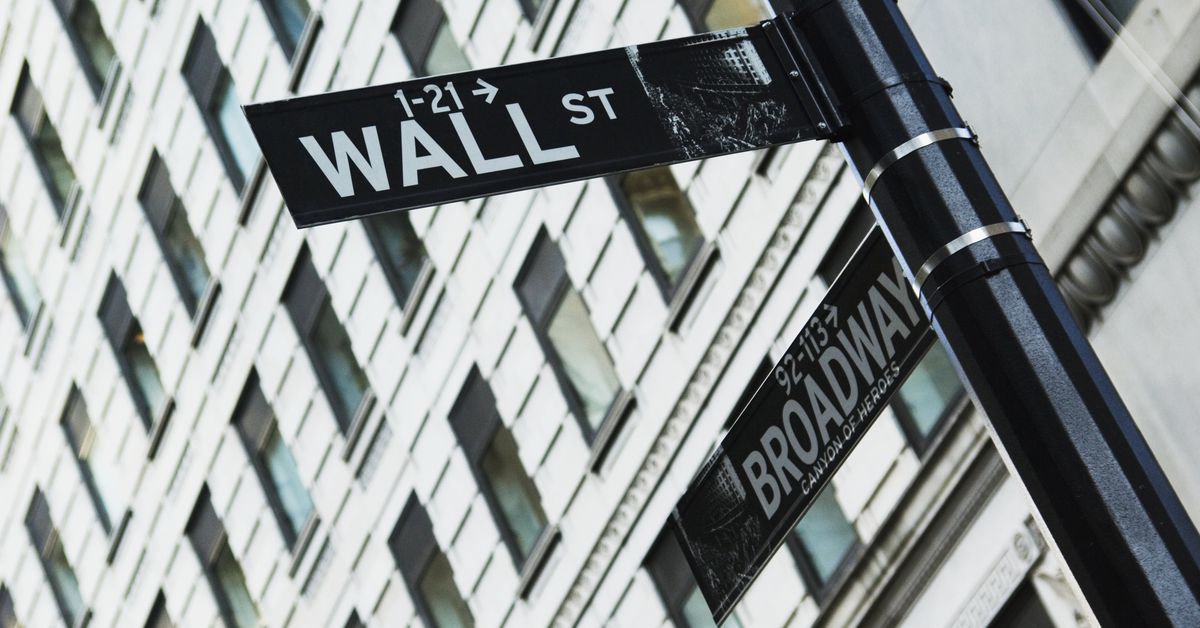 If Americans lose faith in capitalism, the future will be bleak | Opinion

Capitalism has lifted billions of people out of poverty, developed cutting-edge medicine that saves lives, and has been the driving force behind the technological revolution of the past two centuries. The accumulation of talent, education and productive capacity that follows capital investment created the technological leap that has taken our world from a country of farmers to the modern wonder it is today. .

The global poverty rate has fallen from 94% just 200 years ago to less than 10% today despite the addition of 6 billion more people to the population, thanks to a system that tells everyone they can to be a creator, an entrepreneur and a capitalist.

So why is capitalism attacked so aggressively and what can be done about it?

While over 50% of Americans still support capitalism over socialism, polls show support for capitalism is on the decline. A 2020 Edelman Trust Barometer poll found that on a global scale, capitalism is seen as doing more harm than good.

Even more troubling, an Axios / Momentive poll shows that support for capitalism among young Republicans has fallen by 20% in the past two years alone. If the next generation of conservatives, those who are generally the strongest in favor of free market politics, shift their support towards other systems of economic organization, our economic future may not be as bright as we think.

More people must reap the benefits of the capitalist system if we are to change the direction of public opinion and maintain laws favorable to a market economy. We must pursue goals that include everyone in the benefits of ownership and wealth creation that flow from a system of free enterprise and competition.

This means that wages must increase. Employers can offer employee stock option programs to allow their employees to not only earn a salary or wages, but also to create real equity that will ease financial stress now with the prospect of owning intergenerational wealth and breaking cycles of poverty.

We need to rework our education system to prioritize real financial literacy and teach kids how to earn more than just ends meet. We need to remove institutional barriers that hold people back, with the goal of achieving empowerment, equality and opportunity.

As it is, everyone benefits more than in some other system, but these benefits are not easily recognized when your wages are stagnant, costs are rising, and everyday life is difficult.

If we hope to maintain a legal system that prioritizes the rights of the individual, our collective goal must be a society where everyone can participate in the benefits of the wealth creation of capitalism, regardless of race, gender, location. orientation, nation of origin, economic status or any other distinction.

This is not fundamentally different from the capitalist system broadly defined as private ownership of the means of production, but it requires the economic elite to focus on achieving these results.

An inclusive economy can be achieved and, I believe, is the ultimate end of our market system as conceived by luminaries such as Milton Friedman, FA Hayek, and more. Not a system that grants ever higher bonuses to CEOs and layoff notices to shift workers, but a system that harnesses human motivation to make and create new discoveries in science, technology and medicine ; new discoveries that advance our species.

During the past 200 years of extreme growth, our open and free enterprise system has harnessed the creative energy of humanity for far more good than harm. With a market-based system, our future remains bright and full of more than what has already been discovered. Achieving a positive and optimistic future depends in large part on changing the hearts and minds of present and future generations. By making capitalism deliver on its promises, we can ensure that no one is left behind, and as we move forward, we move forward together.

Trent Staggs is the mayor of Riverton and the president of Prosperity Utah.

2021-08-25
Previous Post: Capitalism makes you lonely
Next Post: It’s official, the democrats are in favor of socialism