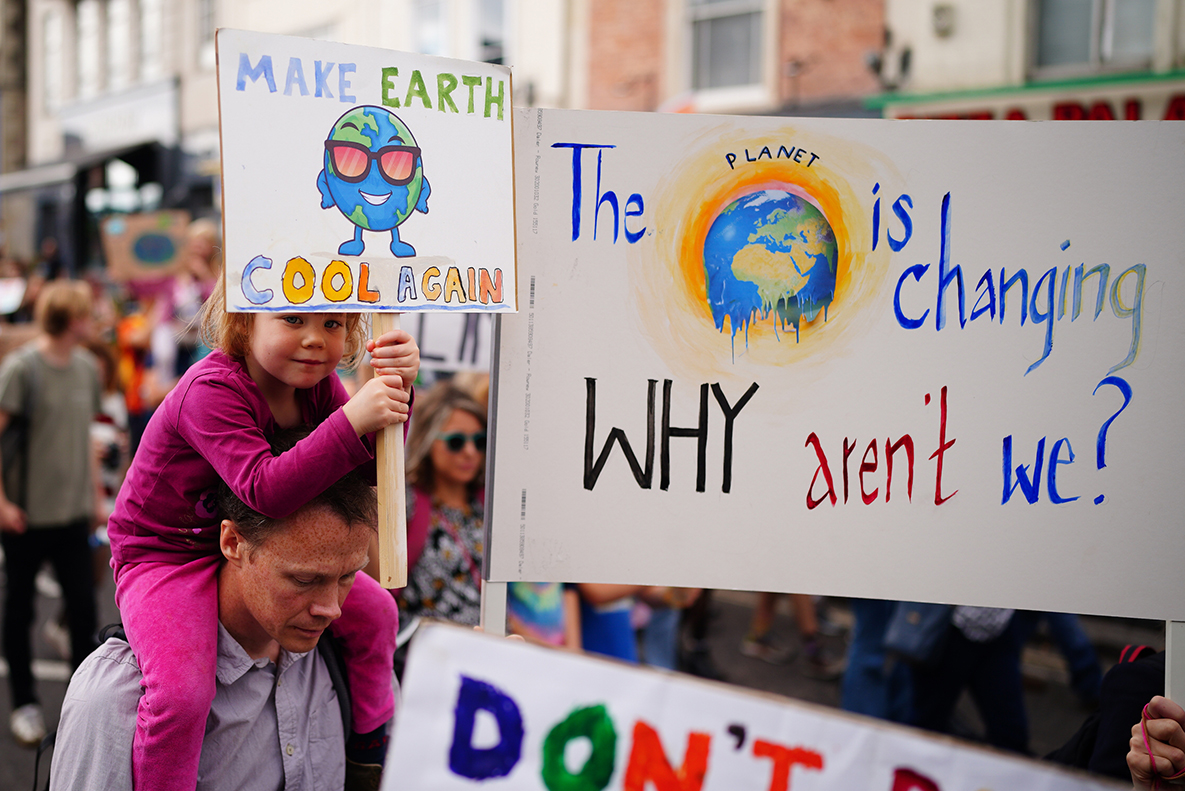 Green policy must be anti-capitalist, demands campaign for socialism before Cop26

SOCIALISTS in Scotland have said that green politics must be anti-capitalist and that they have no faith in conservatives or other political leaders present at Cop26 to resolve the environmental crisis.

Representatives of the Campaign for Socialism (CfS) opened their booth ahead of next month’s world climate summit in Glasgow, with calls for Labor to support an anti-capitalist response to the environmental crisis.

The group, which is organizing for left-wing ideas within Scottish Labor and the movement in Scotland, said the fight for socialist policies could not be bigger.

In a statement, CfS said: “Holding Cop26 in Glasgow in November will put the environmental debate at the top of the political agenda in Scotland.

“As active socialists in the Labor Party, we believe that green policy must be anti-capitalist in nature and therefore have no confidence in the political leaders present at Cop26 to resolve the environmental crisis.”

The CfS also warned that previous UN climate talks had led to inaction and failure, calling on the labor movement to learn from and learn from the movement’s direct action campaign. environmental.

The group continued: “The CfS is committed to working with the organizations and campaigns of the trade union movement during and after Cop26 in order to stress the need for an anti-capitalist socialist response to the environmental crisis.

“We are also committed to supporting the demonstrations, school strikes, other strikes, direct actions and civil disobedience that will take place during Cop26. “