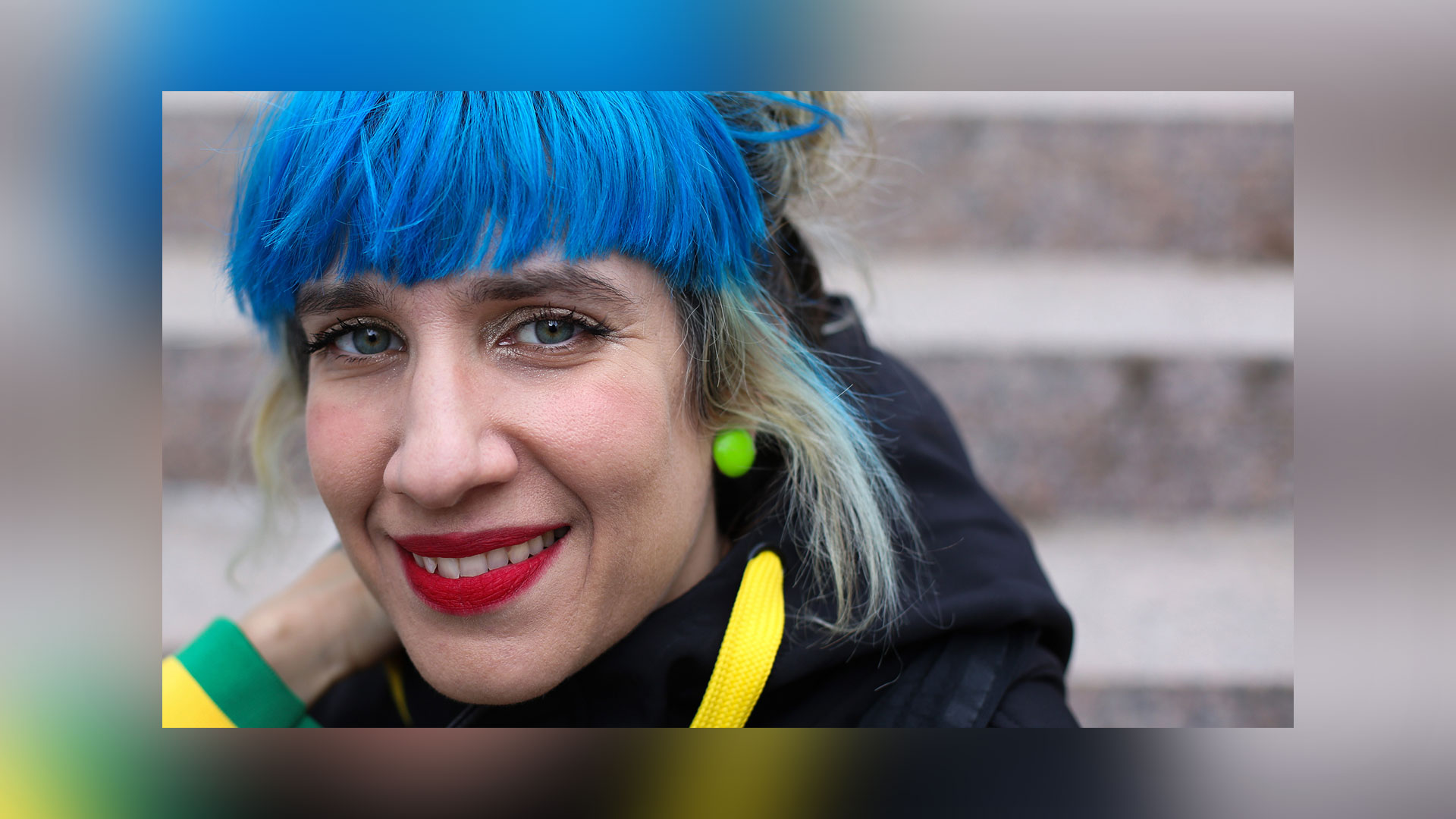 From chaos to capitalism: telling stories about Croatia’s transformation

The issue of the WWII-era Ustasha fascist movement, and the badges used by the Ustasha and the Croatian defense forces of the 1990s, remain a powerful and polarizing issue in the country.

In November, the Austrian Interior Ministry proposed a permanent ban on a controversial annual commemoration of Croatian soldiers and civilians allied with the Nazis killed during World War II in Bleiburg in Austria and the Croatian parliamentary committee for the affairs of the elders. fighters on Tuesday approved a proposal to establish a military cemetery in the central cemetery of Mirogoj in Zagreb for the soldiers who fought for the independent state of Croatia from 1941 to 1945, NDH, a puppet state supported by the Nazis. This last decision was strongly opposed by the Croatian anti-fascists.

At Kolanovic Dear insects and other scary stories, the symbol of the Ustasha movement – the letter “U” with a pomegranate – is ubiquitous as in contemporary Croatia, where it can be seen spray painted on the walls of the country.

Kolanovic believes this is because there has been no firm and unequivocal condemnation of the ideology and symbols of the Ustasha movement in Croatia.

“It leaves cracks through which the specter can crawl, spill over walls, and live life explicitly and inconsequentially in various right-wing media,” she said.

On the other hand, anti-fascism is also not clearly and unequivocally recognized in the mainstream culture in Croatia as a set of values â€‹â€‹that “must be protected and nurtured if we want our society to be healthy”, she added.

Kolanovic described Barbie slobostina as an attempt to answer the question of whether young people can understand what the war of the 90s meant.

“Young people certainly cannot understand all the political consequences of war, so often they can become uncritical supporters of dangerous ideologies at the level of iconography and symbols,” she said.

Despite the dominant narrative that there is “only one truth” about Croatia’s War for Independence, Kolanovic believes the narrative surrounding him has become more nuanced thanks to “the perseverance of brave people who highlighted those experiences that the Croatian nation does not like when it looks at itself in its own reflection in the mirror â€.

When asked if the theme of war in literature could have a positive impact in terms of overcoming collective trauma in society, she replied: â€œThe courage of individuals to write uncompromisingly about war always seems cathartic.

2022-01-05
Previous Post: Kudlow: The America We Love Won’t Accept Great Government Socialism
Next Post: The capitalist manifesto: capitalism, by any other name, could smell sweeter