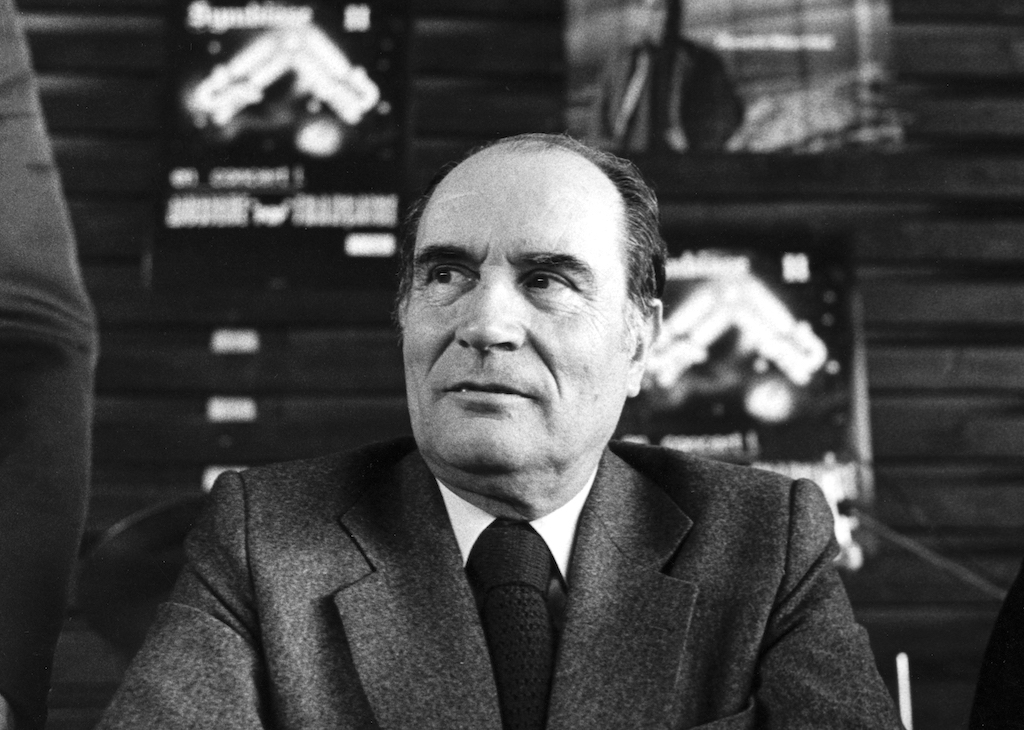 The PCF felt that it was losing its dominant role within the French left. The Communists have always known that Mitterrand’s goal was to assume the leadership of the entire left, but they believed they could avoid this scenario, thanks to the fact that they had a more popular base than the PS. However, they eventually had to recognize that the Socialists were in a better position to grasp the frustrated aspirations of May 1968.

Mitterrand definitely wanted to modernize French society in a fairly democratic way. But he had only vague ideas in economic matters.

After a short Eurocommunist phase, the PCF chose to fall back on an old-style Leninist and above all conservative identity. This turned out to be the most destructive decision of the French Communist leadership, which in the process lost the last opportunity to avoid the subsequent fate of the party. During the 1980s, the PCF entered a sharp decline, losing both votes and membership on an enormous scale.

In the short term, the breakdown of the alliance led to an electoral defeat for the left-wing parties in 1978, when many expected the first right-to-left exchange of power in the history of the Fifth Republic. In the longer term, however, it certainly helped the Socialist Party win the 1981 national elections for two reasons. On the one hand, the Socialists have succeeded in appearing, for those who still wanted a union of the left, as the non-sectarian force in relation to the PCF. On the other hand, moderate voters were less fearful than they had been in the past, as they now saw that a victory for the left would not equal a Communist victory.