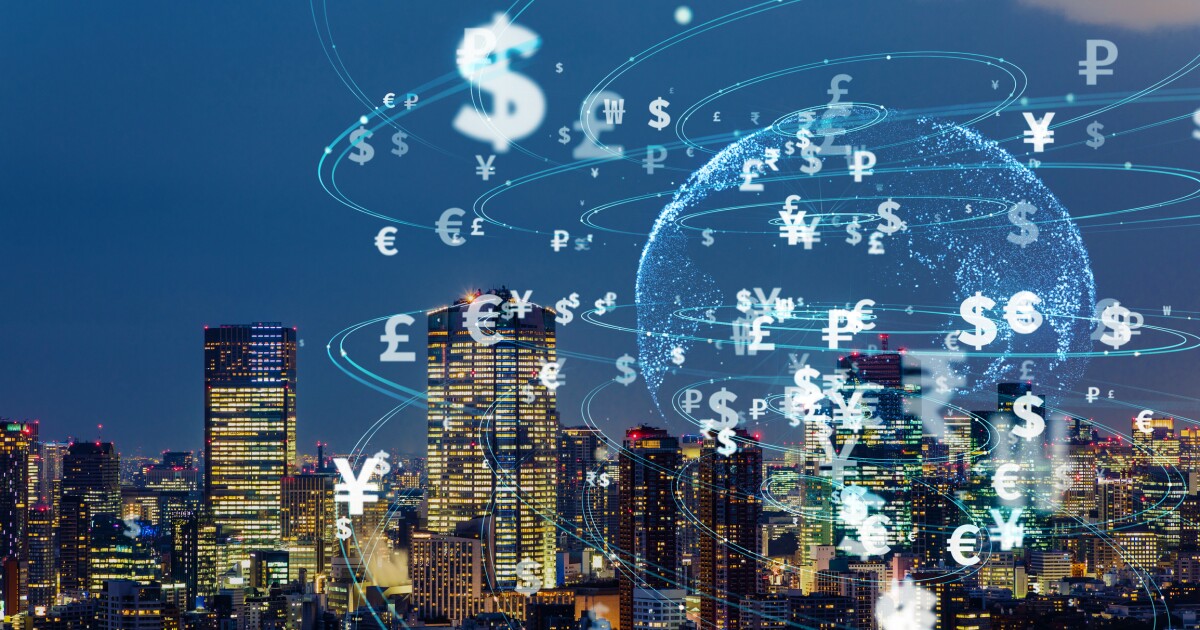 Free market capitalism is under siege – by the capitalists

OWe live in a strange world. John D. Rockefeller, the founder of Standard Oil, helped provide the energy that powered the American Century from the early 1900s. Today, his grandchildren spend the billions of dollars he gave to the Rockefeller Foundation to attack the same oil and gas industry that he built almost single-handedly. Likewise, Henry Ford’s trust, the Ford Foundation, is now spending millions on climate change – as if the automobile were some sinister invention.

And now we learn from the Chronicle of philanthropy that the Hewlett Foundation and a partner foundation will give some $40 million “to five academic institutions” to “rethink” the benefits of free markets.

Bill Hewlett and Dave Packard were two of America’s most notable entrepreneurs, co-founding their iconic computer company Hewlett-Packard in a northern California garage.

According to Chronicle of philanthropy, the purpose of the foundation’s grants is “to challenge neoliberalism, an intellectual movement that began in the late 1940s that established widely accepted principles about the role of markets and governments that have become firmly established over the years. decades”. Specifically, the subsidies are intended to discredit “the business models of Friedrich Hayek and Milton Friedman, [whose] policies were to reduce the size of government, reduce public debt, open up trade and deregulate the market. The Hayek/Friedman model, of course, was adopted under former President Ronald Reagan in the United States and under former Prime Minister Margaret Thatcher. UK.

In short, neoliberalism was the intellectual counterattack of the fashionable trend in Europe and Asia after World War II towards socialism and communism, two economic models that finally collapsed and burned at the end of the 20th century. century, when the Berlin Wall came down and China gave up. Maoism.

Now the trustees of the Hewlett Foundation seem to have remarkably concluded that the evil side has won in the fight against big government totalitarianism.

This raises the question of why anyone today would go back on these reforms and conclude that they were a mistake. The Hayek, Friedman, Reagan and Thatcher eras restored the supremacy of free market capitalism, free trade, privatization and lower tax rates. It launched the most significant period of wealth creation, poverty reduction and technological progress in human history. The World Bank and others had concluded that during the period when free markets regained their footing (1980-2020), nearly 2 billion people on the planet, nearly half of whom live in China and India , were lifted out of extreme poverty by the triumph of liberalization and the collapse of central government planning. Median incomes in the US and UK have soared and the world’s wealth has tripled.

It could be argued that free trade alone has done more to reduce global poverty than any government-invented welfare program. Even 100 Hewlett and Ford foundations could not reduce human deprivation any more than free trade, lower tax rates and deregulation. The Brookings Institution has shown that deregulation, which began under former President Jimmy Carter and then Reagan, has reduced costs to consumers by about a third in industries where price controls and other government interference have been lifted.

Larry Kramer, chairman of the Hewlett Foundation, said the purpose of the grants is to overcome the mantra that “government is bad, markets are good.” Ironically, he said this in the immediate wake of the great government debacle of COVID-19, when politicians made decisions that crushed local economies and small businesses, repeatedly got the “science” of the virus, have increased the public debt burden by billions of dollars. , and made more than $500 billion in fraudulent payments for unemployment, health care and business recovery.

Are these the government officials we should be giving more power over the economy to?

The saddest part of this saga is how the trustees of the foundation recklessly ignore the intent of the original donors, which in each case is to make the world a more livable and prosperous place for all. One wonders if those who run these trusts have even realized that without the free market system they want to dismantle, there would never have been Standard Oil, Ford Motor Company or Hewlett-Packard. And indeed, there would not be billions of dollars in the coffers of these giant tax-exempt foundations.

Ed Crane, the founder of the libertarian Cato Institute, noted that free markets have created $100 trillion in wealth in America. Yet not even a tenth of 1% of this wealth is used to defend the economic system that has made this wealth and prosperity possible. But as the Hewlett Foundation donations remind us, it’s much worse than that. Instead, much of the inherited money goes to tearing down the institutions of capitalism and freedom.

The big question now is: what great American capitalist who got rich off our free enterprise system will put up $40 million to defend the infrastructure of economic liberalization?