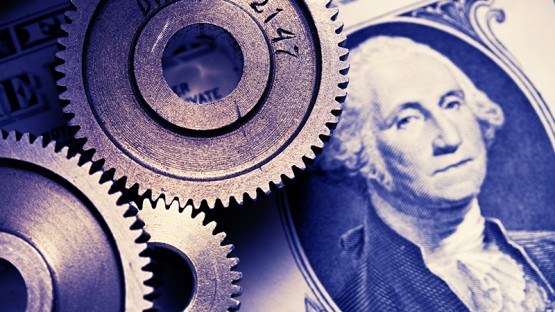 Final Webinar on “Racism in America” Focuses on the Economic System

The harsh economic realities and inequalities in the United States have been laid bare by the uneven impact of the COVID-19 pandemic. Some have made big financial gains, but the losses have been greater for those who can least afford it, highlighting the impact of racism on federal, state and local policies and economic performance.

In the final webinar of the College of Arts and Sciences (A&S) one-year series, “Racism in America”, Panelists will focus on the many ways racism shapes economic policies and how economic policies shape inequalities in America. The event on April 27 at 7 p.m., in partnership with the School of Industrial and Labor Relations, is free and open to the public. Registration is required.

Moderated by Washington Post reporter Tracy Jan, the webinar will feature four Cornell faculty experts examining past and present relationships between racism and capitalism, and the uneven impact of COVID-19 on different sectors of the economy. Speakers will explore the intersection of labor history and racism, the roots of modern capitalism in racial oppression, and what key labor market indicators of structural racism say about post-pandemic and general conditions.

“When it comes to racism, our economic system is like an invisible thread that we know is there, but that we don’t always fully highlight. This webinar is our attempt to fully highlight the thread and the broader social tapestry based on race, ”said Noliwe Rooks, WEB Du Bois Professor of African Studies and Director of the American Studies Program in A&S.

Jan covers the intersection of race and economics for The Washington Post, a rhythm she launched in December 2016 that encompasses racial economic disparities, immigration, housing policy and other stories that hold businesses and politicians accountable for their decisions and promises. His work has explored reparations for slavery, systemic racism in America, and the economic and health impact of the coronavirus pandemic on black, Asian, Latino and immigrant communities.

Co-organized by the American Studies Program, the “Racism in America” series is supported by Alumni Affairs and Development; Diversity alumni programs; and powered by eCornell. Other colleges have partnered with other webinars in the series.

Linda B. Glaser is Information and Media Relations Officer for the College of Arts & Sciences.

2021-04-19
Previous Post: The challenges of the global economic system
Next Post: Feminist political movement organizes for change in Colombia