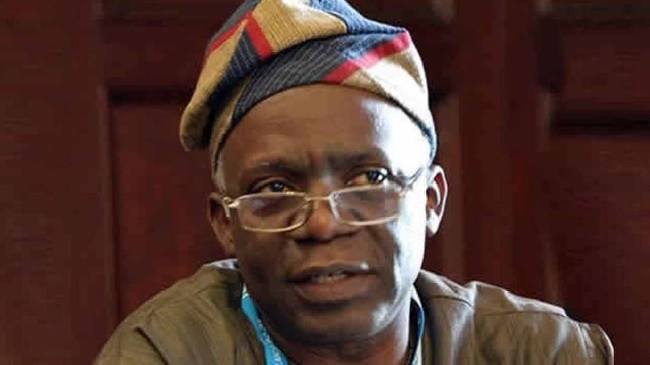 A radical new political movement, the Alternative Political Movement of Peoples (TPAP-Mouvement), with promoters including the lawyer from Lagos, Mr. Femi Falana (SAN), Professor Toye Olorode and many unions across the country, has said he was about to mend a country divide and bring hope where there is despair.

The new political movement gave this assurance in a joint statement signed by Falana, Jaye Gaskiya and Olorode, a copy of which is made available to journalists, urging Nigerians, workers, students, women, youth and individuals helpless to be prepared to face the exploitation system in order to ensure eternal freedom from anguish and misery.

The TPAP Movement, while assuring that it had deployed several socio-political programs to save the country from imminent economic and moral collapse at the hands of those it characterized as a corrupt and visionless elite, said that only intervention radical would save the country from shipwreck.

The statement, while noting that the founders of the new movement were the country’s labor movement, farmers’ unions, women’s groups and hundreds of civil society organizations spread across the country, sadly stated that the The country was again at a perilous crossroads with the deterioration of the socio-economic situation – economic situations faced with the derisory living conditions of the citizens and an extremely precarious quality of life.

Communal conflicts: no land is worth the blood of no Deltan― Okowa

This was just as the Movement also sadly declared that the Nigerian had gradually slipped towards a possible implosion since the inauguration of the current 4th Republic in 1999, adding: “We have started to forge alliances in the creeks, in the forest lands, in the savannah, in the desert, on the plateaus and plains where the poor and working masses of Nigerians live.

“We are very clear on the root causes of our existential crisis. We will mobilize Nigerians without distinction of religion, belief and norms to establish a new country which will be the pride of Africa. Nigeria will be great again, ”the movement promised.

TPAP-Movement, while noting that the ruling elite was incompetent, greedy, exploitative, destructive with its repressive capitalist system that she presides over, said it was not ambiguous about what was ultimately needed to deal with the crisis and save the country and its peoples.

2021-04-21
Previous Post: Feminist political movement organizes for change in Colombia
Next Post: Does the political or economic system need to change? Opinions in the United States and Western Europe vary