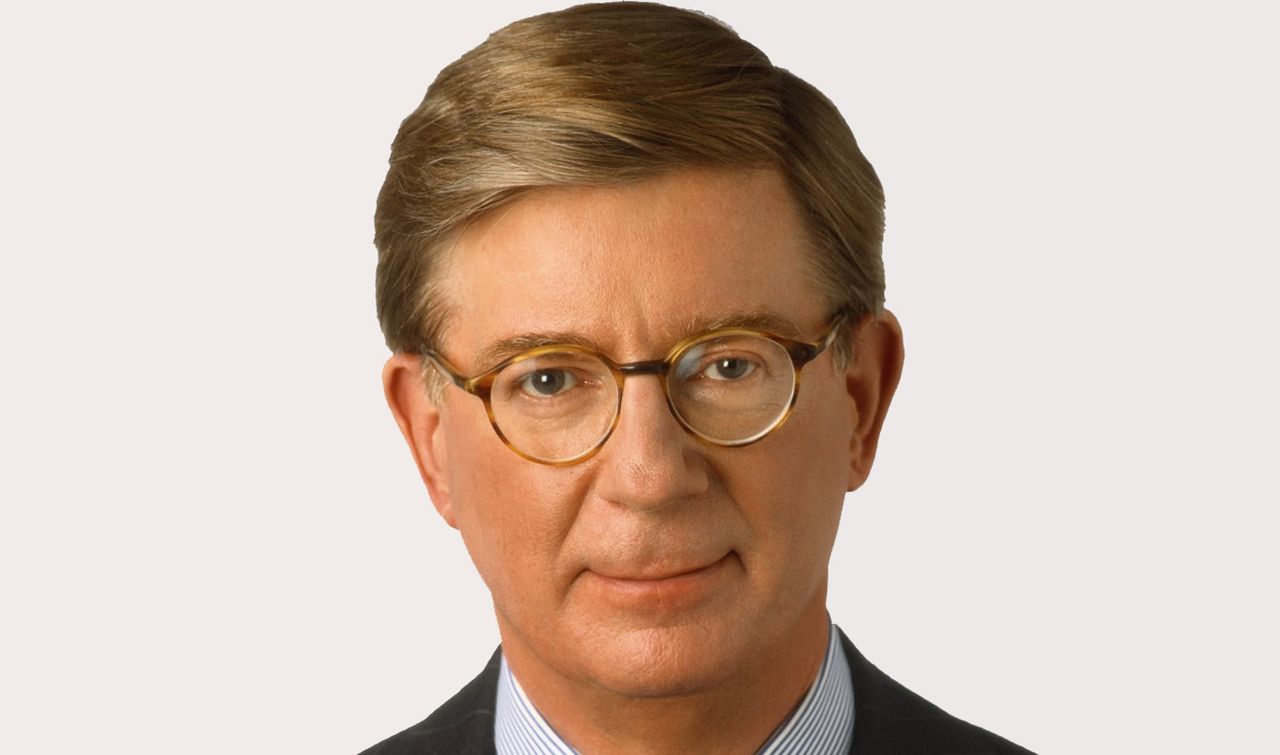 George F. Will recently argued that scientists’ agenda on climate change hinges on a progressive political agenda. It’s not really about climate change, but about politics and an effort to create a socialist state and regulate everyday life. Such science poses a threat to free market capitalism, which Will really stands for.

George F. Will quotes extensively from Steven E. Koonin, a theoretical physicist, who disputes the established scientific facts that global warming is real and is getting worse.

There are uncontrollable wildfires from California and northwest to Siberia. There is a significant drought in the west. Water levels at the Hoover Dam, Lake Mead, and the Colorado River have dropped to historically low levels, threatening the water supplies of surrounding states. Greenland’s ice caps and ice cap continue to melt, threatening dangerous sea level rise. Coastal regions around the world are threatened with dangerous flooding. Some places are becoming uninhabitable due to rising temperatures.

Koonin says climate change is nothing new and scientists are selecting the data and aggregating all climate disasters to create false patterns.

What makes George F. Will’s argument a political screen, rather than a thoughtful skepticism about global warming, is that it relies on a scientist’s point of view and does not consider others. For him, Koonin is the only expert. Other scientists are engaged in what is called “consensus science” according to him. This implies that there is some sort of global conspiracy among scientists to rig data in order to support a political agenda.

Will does not understand how science works and is oblivious to the diversity of political opinions among scientists, many of whom are devout Christians.