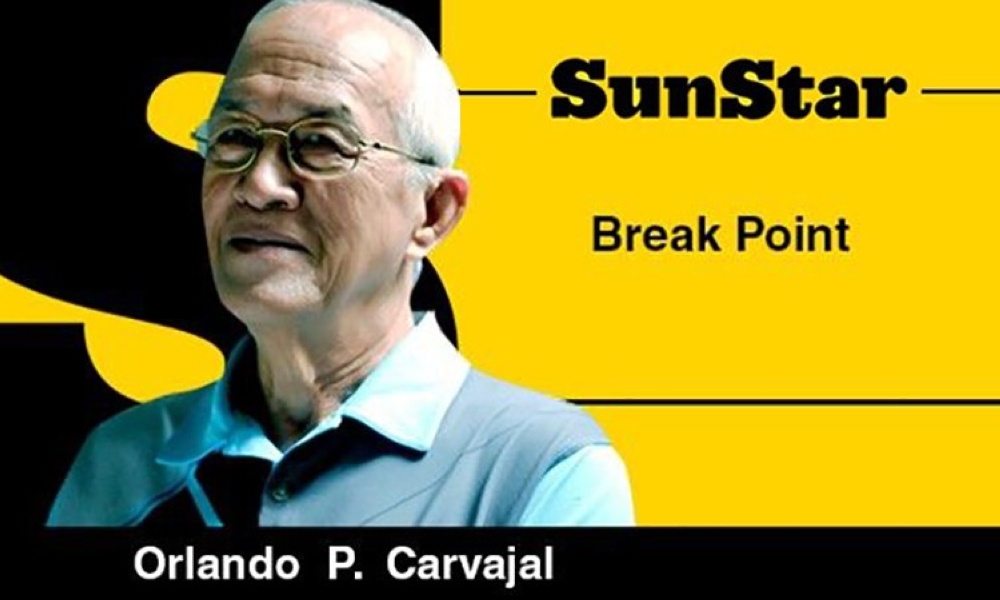 Carvajal: The Virtues of Socialism

Two major influences conspired to make Filipinos hate communism. The Catholic Church, which unequivocally condemns it, and the United States, which is not only fiercely anti-Communist in particular, but also suspicious of socialism in general.

Our hatred of communism, the most extreme version of socialism, has blinded us to the virtues of moderate or less extreme socialism. In the mistaken belief that the violent ways of communism are also those of socialism, we have been dissuaded from questioning our neoliberal capitalist economy which works primarily for the welfare of the owners of land and capital and only incidentally for the non-doers. -owners or workers.

But socialism is an economic system which is the antithesis not of democracy which is a political system but of capitalism. It espouses common ownership of a country’s productive resources. In its most moderate form, it simply ensures a fair distribution of economic and other benefits by putting limits on capitalism’s absolute ownership over private property.

Communism, on the other hand, is the antithesis of capitalism and democracy. It imposes common ownership of a country’s productive resources through a dictatorship that subordinates individual rights to the rights of the state. He also uses armed revolution to acquire the power to carry out his extreme socialist program.

By the way, the red flag is how the surrogates of capitalism in government and business wield the dreaded specter of communism to keep people opposed to even mild forms of socialism. It is capitalism’s way of protecting itself against even peaceful challenges from individuals or groups who want to adopt some of the more equitable paths of socialism.

It is this author’s claim that mass poverty in the country can be blamed on its neoliberal capitalist economy that right-wing governments (the only one we have had and will have for the next six years and most likely more ) have since protected. In this system, owners have unlimited access to the benefits of land and capital, leaving their non-owner workers to survive on whatever trickles down.

The Philippines needs a moderately socialist government that would limit private property and ensure that non-property owners (professional and ordinary workers) receive not just a net, but a fair share of the national economy.

But for a socialist government to happen, the working class must begin to appreciate the virtues of socialism and form a socialist party that is distinctly moderate and non-communist so that it will not be incapacitated by the agents from capitalism to government.

2022-06-28
Previous Post: Kishida withdraws from new capitalism – Analysis – Eurasia Review
Next Post: US MBAs are the last skeptics of capitalism