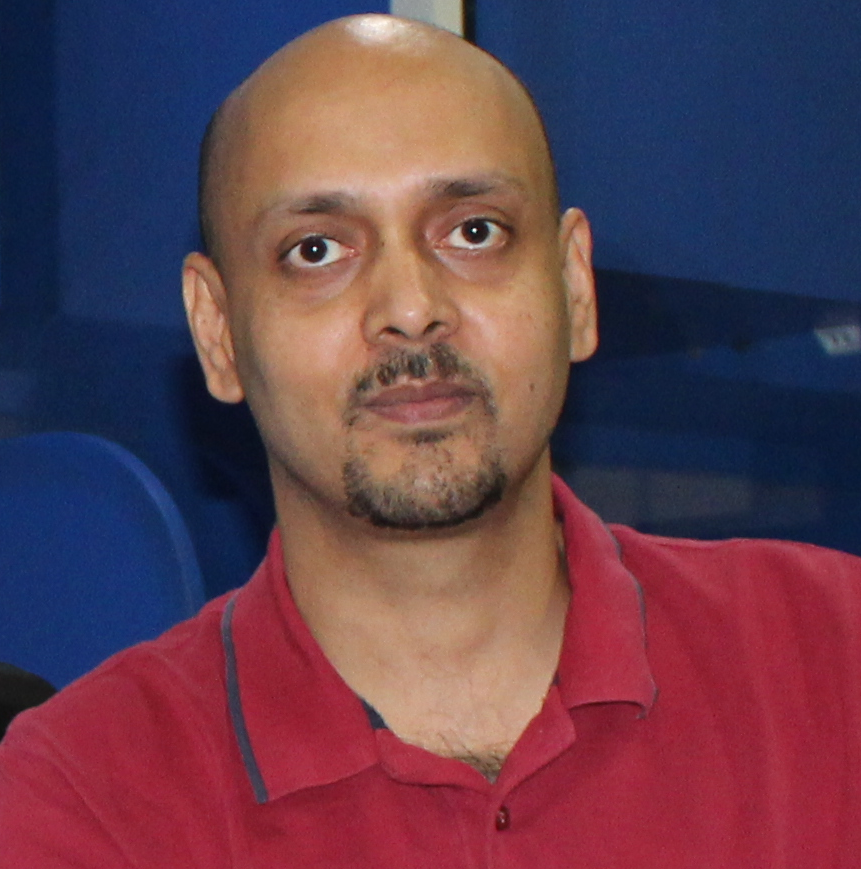 With the World Bank ditching ease of doing business reporting, the spotlight is on the indicators used to rank the world’s countries. They are imperfect, but they serve a purpose, as Swaminathan Anklesaria Aiyar argues in his article in The Economic Times.. Besides the Ease of Doing Business Index, there are also other interesting indicators, which have been used to rank countries.

How do they relate to socio-economic and political systems?

Capitalism and socialism are the two dominant â€œismsâ€ in the world. Love or hate either of these words, much of politics is shaped by ideas drawn from these two “isms.” A quick internet search reveals the following definitions of these “isms”:

It can be argued that a well-functioning capitalist system will attempt to maximize per capita income. It can also be argued that a well-functioning socialist system will have low inequality and a low Gini coefficient. Likewise, the rule of law index can be a substitute for â€œuniform application of law and access to justiceâ€ in society. Unfortunately, I do not know of any “ism” that can evoke a system built around this concept. Note that the rule of law index is published by a civil society organization while the other indicators find their place on the website of multilateral – quasi-governmental entities.

Which of these indicators is most associated with the HDI? I tried to answer this question by calculating correlations using public data. I used HDI, GDP per capita, and rule of law index data for 2019. Gini coefficient data was taken from 2019 or 2018 where 2019 data is not were not available, and countries that did not have Gini data for these two years were excluded.

The correlations presented above suggest that the fixation with the â€œproduction, distribution, ownership and controlâ€ of wealth in economic, social and political analysis is slightly problematic. Equity in access to law and justice is the most fundamental issue. I haven’t come across a “system” that specifically focuses on this. Hence my questions – what “ism” would it be, if it were defined thus – “a political and economic theory of social organization which advocates that the application of the law, as well as access to justice , be uniform throughout the community as a whole. â€And wouldn’t thisâ€œ ism â€be better if the legislative, executive and judicial systems were focused on it as a priority?

In recent years, Thomas Pikkety’s work on wealth and income inequalities and its â€œsolutionsâ€ have given rise to considerable debate. He argues, through research on rich economies, that unless capitalism is reformed, the very democratic order will be threatened. He is in favor of a wealth tax.

I would say that what really threatens the democratic order is unequal access to law and justice. Even in rich countries, access to justice and the enforceability of the law are not uniform. If you are close to power, through economic or other means, you can make lawyers and the law work for you. Since two conflicting parties will rarely have the same power, the law will always work better for one at the expense of the other. The playing field for the two is not even. The situation in â€œnot richâ€ countries is worse.

My argument is that the inequality in the distribution of wealth is not the main problem. The way this leads to distortions in the functioning of administrative and legal systems is. The fact that a powerful person can manipulate the laws and rules in his favor leads to disenchantment. If, and this is wishful thinking, the advantages of access to power can be neutralized by a socio-political-economic system, we would have leveled the playing field.

The opinions expressed above are those of the author.