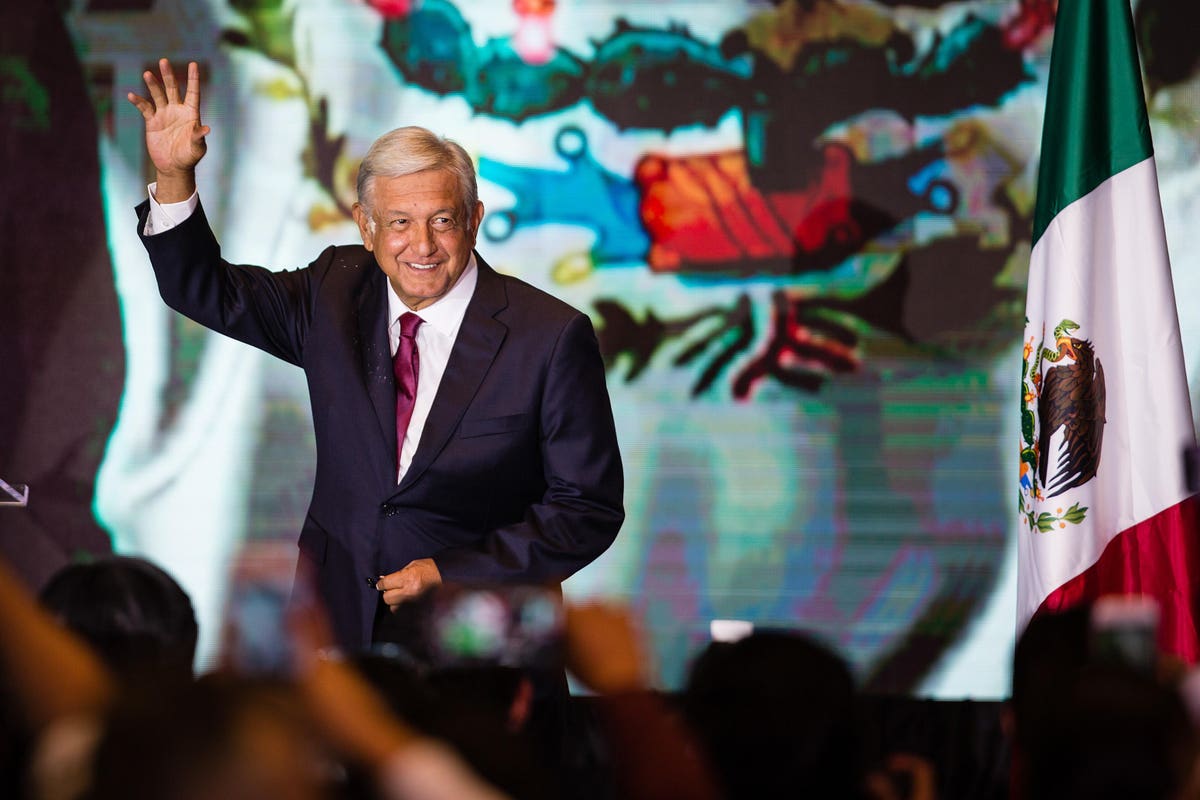 Lately the terms capitalism and socialism have hovered over the social ether, usually inappropriately or as misinterpretations, but mostly as derogatory. For opponents, capitalism is seen as motivated by greed and heartless, socialism is seen as autocratic and ineffective. As many have pointed out, it is typical to mistakenly use the term socialism to attack welfare projects (like the New Deal), while capitalism incorrectly presents itself as a metaphor for human behavior (as if the socialists were not greedy).

Many people attacked as socialists are nothing like them: Barack Obama and Joe Biden have shown no particular tendency towards socialism, and many proposals from progressive Democrats are simply about welfare programs, such as pre-school education. -K and children’s income. credits. Unlike the 1970s, no one (serious person, I think) is suggesting nationalizing the oil industry or utilities, or that the government build electric cars. That’s not to say that much of the Biden Plan and progressives’ Green New Deal are arguably ineffective, if not horribly unnecessary (money for the rich to buy electric sports cars?), But that’s not it. in fact not socialism.

Likewise, the taint of capitalism seems to stick to its products in the minds of many Americans. Yesterday’s New York Times Magazine
had an excellent article on opposition to genetically modified organisms, which noted that early products met with opposition in part because they came from a large company, as if the molecules involved had a homeopathic signature of “company” against ” non-profit “. And while it’s true that corporations and businesses are after money and profit, those in the public sector have their own incentives that can lead them astray, such as when some Veterans Administration doctors have manipulated records to improve their performance measures.

Name calling is popular in angry tribal politics today, but it is not helpful. If you think preschool is inefficient or too expensive, say so, don’t call it socialism. If you think people are consuming too much energy, don’t blame the private sector, blame consumers.

The oil industry provides many examples of the difference between socialist and capitalist policies. There have been a large number of national oil companies over the years, and their performance tends to be very varied, in part reflecting a policy in some places of what the late John Treat called “commercialization.” In other words, even if a business is government-owned, it can still behave more like a private business than a bureaucracy.

The arguments for relying on state-owned mining companies, especially national oil companies, are that they are more attuned to the conditions and needs of society, that they allow the government to monitor the situation. resource exploitation and may have lower borrowing costs, being government entities. Arguments against include excessive autonomy (Petroleos de Venezuela – PDVSA – was often called a state within a state), inefficiency and corruption. The middle ground, regulated capitalism, has generally worked best.

A free market ideology can go too far. A colleague once told me that the World Bank had commissioned a study of the oil market in Chad, which they believed should be privatized to improve competition. Since the domestic oil market at the time was 10 tb / d, it could not foresee a privatization leading to anything other than a monopoly. (As BP’s Peter Davies once said, â€œMonopolies are terrible unless they’re yours.â€)

On the other hand, socialist countries are littered with failed businesses that government bureaucrats have touted as transformers for their economies. The poster child could be (again) Petroleos de Venezuela) who took over the expiring concessions of the operations of several foreign companies in the 1970s. Twenty years later, an executive pointed out to me that his subsidiary was producing half the amount of oil before nationalization, but had twice as many employees. (He didn’t think it was a good thing.)

Unfortunately, many have forgotten that it was Venezuelan President Rafael Caldera who, after initially putting in place currency and price controls, liberalized the economy and in particular the oil sector. A number of private operators have bid on and revitalized aging oil fields, increasing production to over 1 mb / d, which was in part responsible for the collapse in oil prices in 1998. Subsequently, Hugo Chavez sought to restore state power not only over private operators but over PDVSA, resulting in a strike and the sacking of half of the company’s workforce (including most of the executives and skilled workers). Since then, production has steadily declined until it is now minimal, as the state cannot pay workers, many managers are inexperienced (and hired for loyalty rather than expertise) and money. untold amounts of money go unaccounted for, justifying the argument that it is not socialism, but kleptocracy, at fault. (Both, of course.)

Unfortunately, the Chavez regime imitated a predecessor, Carlos Andres Perez, president during the oil boom of the 1970s, in both attitude and policy, despite their past abysmal failures. And Mexican President Andres Manuel Lopez Obrador doubles down on Perez and Chavez’s mistakes, adopting a strict ideological stance favoring state-owned over private, and blaming all the failures of Petroleos de Mexicanos (Pemex) on the reforms of its predecessors, even though they were only recently implemented. Even sadder, when a consortium of private companies discovered a large oil field, it decided to assert state control over its operation, which will cool the investment climate for years to come.

The greatest crime is that it all points back to Plato, who asked, “Who will watch the observers?” Our failure to address this issue is visible in the need for police reform in many American cities, but also in the failure to recognize that neither the public nor the private sector can be fully. reliable to act as we wish. Lack of regulation is not a viable condition, but over-regulation can also be costly, and both private and public sectors suffer. (Think of the postman being punished for going off the road – to save someone from a fire.) Capitalists and socialists (or those who claim to be) should recognize that ideology is a good teacher, but a bad one. master, and put more effort into dealing with real-world problems in a cost-effective manner.

2021-07-26
Previous Post: What are the main differences between a mixed economic system and pure capitalism?
Next Post: Our economic system is rigged to push money upstream so the rich get richer while the poor suffer – Darren McGarvey