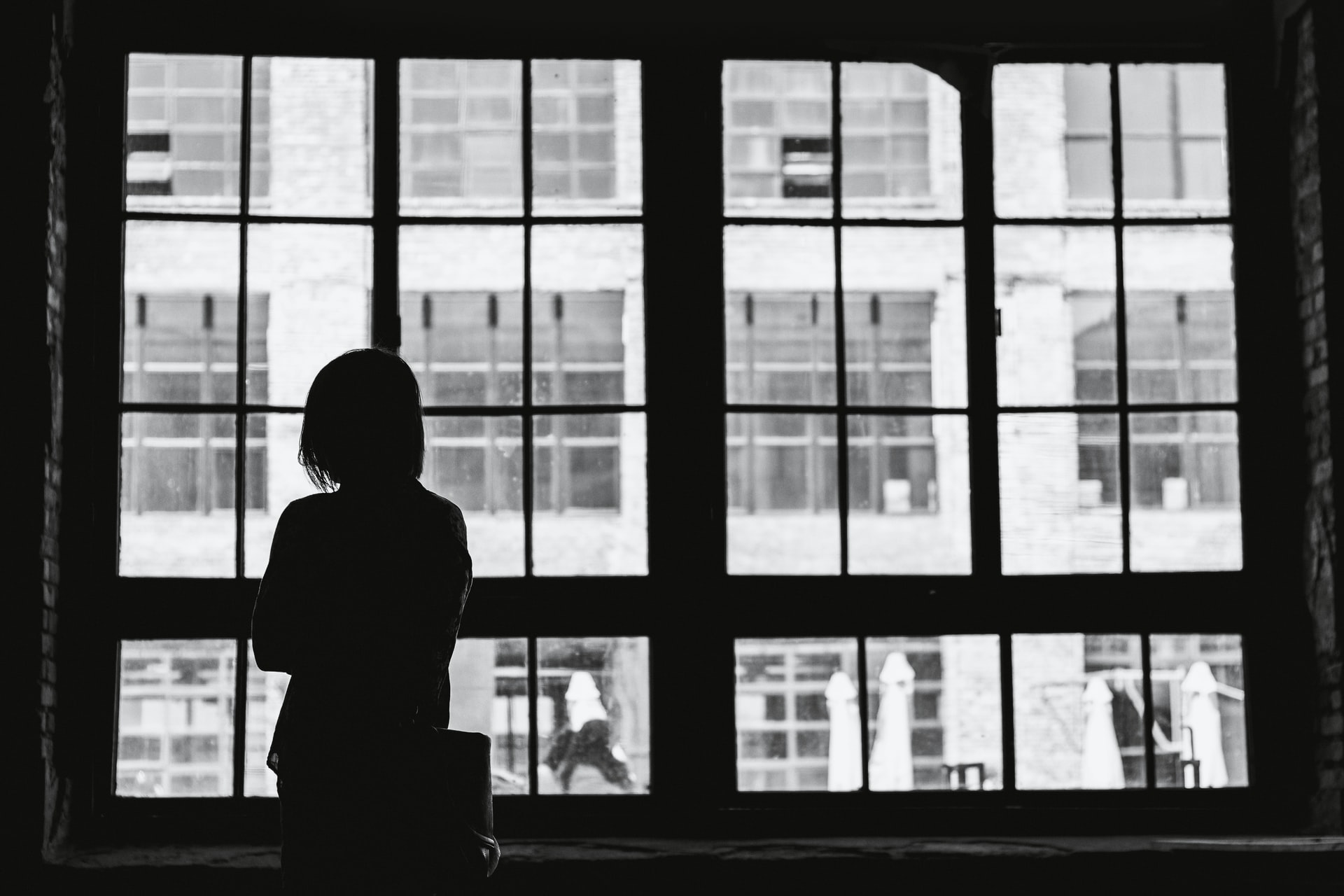 Loneliness is a global crisis. According to the UK campaign to end loneliness, 45% of adults â€œoccasionally, sometimes or often feel alone in Englandâ€. In a 2019 poll, 22% of millennials said they had “no friends.” The World Health Organization has found that loneliness affects 20-34% of older people in places ranging from Europe to India to Latin America. Former US surgeon general Vivek Murthy called the problem an “epidemic” in 2017, even before the COVID-19 pandemic and the resulting lockdowns, which made the situation worse.

The problem with loneliness is not just emotional. A longitudinal study of nearly eighty years at Harvard University found that family, friendship, and community are the most decisive factors in human health and happiness.

â€œTaking care of your body is important, but taking care of your relationships is also a form of personal care,â€ said Dr. Robert Waldinger, study director and professor of psychiatry at Harvard Medical School.

In a 2015 study, psychologist Julianne Holt-Lunstad found that loneliness is a risk factor for high blood pressure, coronary heart disease, stroke, and depression. An oft-repeated fact from the study is that loneliness is as bad for you as smoking fifteen cigarettes a day.

In view of this information, the loneliness crisis is particularly alarming.

Some blame social networks. In the early 2010s, I began to see articles circulating asking if spending time on Facebook, YouTube, and other sites was preventing people from maintaining their real friendships. While excessive use of social media can be harmful, moderate use can help people stay connected, especially during unique times like COVID-19 lockdowns. And there’s a bigger barrier to privacy, anyway: capitalism.

In a capitalist system, many people do not have time to see their families and maintain existing friendships – let alone create and maintain new ones. It is difficult to take the time to see people when, for example, you have multiple jobs (often with irregular working hours), you move around, take care of children and family members, and complete chores. basics like cooking, going to the grocery store and doing laundry, sometimes all at once. Social time is often necessarily pushed to the bottom of the to-do list. Public spaces in which to spend free or cheap social time are also increasingly rare, and when money is tight, the necessities come first. These factors mean that busy social life is increasingly reserved for those who can afford it.

There are, of course, many often touted ways to increase the time you spend socializing. You can improve your time management skills, set concrete dates to see people, and always follow up to reschedule when plans fail. You can meet new people by getting involved in a sport, religious group, or political organization. Some variations of â€œjoining a clubâ€ are standard on the lists of ways to feel less lonely.

But these are individualized solutions to what is often a collective problem. The reality is that there are only a limited number of hours in a day, and for most people, most of those hours are taken up by some form of work, leaving little time – and less energy – for friendship. Years of cuts to municipal budgets have seen spaces like youth centers close at an alarming rate, leaving space for â€œclubsâ€ increasingly tight.

Another problem relates to how capital flows have disrupted long-standing community ties. In rural towns and post-industrial towns, capital has fled. Young people from these places find themselves drawn to capitals like London or New York to find good jobs.

Moving to the big city doesn’t have to mean alienation. In fact, for many LGBT people, large urban centers remain places where they can seek true community for the first time. But mass exits tend to be alienating, both for those who leave and for those who stay.

In other cases, the disintegration of the community occurs in reverse. People who grew up in city centers are driven out by rising rents and are dispersing to cheaper places. They may meet new people in their new communities, but the bonds forged over years, decades and generations can never be replaced.

Beyond the problems of time and space, the extreme inequality makes it difficult to have real relationships. In The interior level, epidemiologists Kate Pickett and Richard Wilkinson write that humans respond strongly to the “threat of social assessment,” also known as fear of what others think. The higher the level of economic inequality, the more we fight for social status and worry about our position in the hierarchy. But healthy relationships require mutual vulnerability and trust: the exact opposite of these things.

If we want to have a less lonely society, we must put human needs – and human relationships – at the center. In the current system, that will not happen.

2021-08-23
Previous Post: How the courage of young people created a strong post-pandemic socio-economic system in Ghana
Next Post: If Americans lose faith in capitalism, the future will be bleak | Opinion