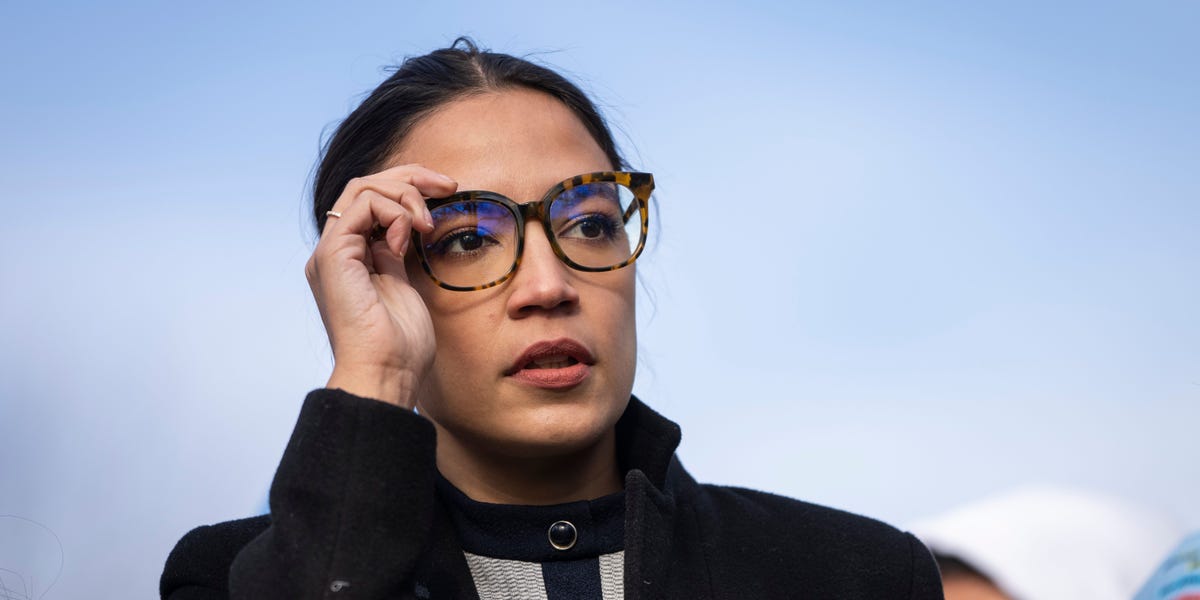 Capitalism is the “absolute pursuit of profit”, not “redeemable”

On Friday, Biden touted an “extraordinary” recovery in jobs following the Bureau of Labor and Statistics release that found the United States added 467,000 jobs in January, beating expectations. As he has in the past, Biden emphasized the importance of capitalism during his remarks. He touted the role it plays in lowering prices for consumers and stressed the need to promote competition in the country for capitalism to thrive.

“Look, I’m a capitalist,” Biden said. “And capitalism without competition is not capitalism. It is exploitation. So I will continue to do everything in my power to work with Congress to make our capitalist system work better, to provide more competition and lower prices for American consumers.”

He didn’t say exactly how he will work with Congress, but as the wealth gap persists and lawmakers continue to push big business to pay their fair share of taxes, Biden has made it clear that reforms are needed. required. Although he did not explicitly advocate for a wealth tax, as proposed by Massachusetts Senator Elizabeth Warren, he pushed for a higher corporate tax rate in his stalled economic platform. in Congress. But Ocasio-Cortez, who identifies as a Democratic socialist, thinks the system is broken.

“To me, capitalism at its heart, what we’re talking about when we talk about this is the absolute pursuit of profit at all human, environmental and social costs,” Ocasio-Cortez told Andy Serwer of Yahoo Finance. in one interview released Thursday.

She added that as long as the system exists, a “very small group of real capitalists” have the ability to control labor and markets, and she sees it as “not a redeemable system that we can participate in for prosperity and peace. for the vast majority of people.”

Ocasio-Cortez pointed to other ways workers can have more power in the economy, such as electing them to corporate boards, and she stressed the importance of unionized workplaces as a step toward establishment of “a fairer economy”.

Like a member of Democratic Socialists of America (DSA), Ocasio-Cortez believes the government should have the power to ensure workers have as much control as possible over their conditions. As written on the DSAs website, capitalism should be replaced by “democratic socialism, a system where ordinary people have a real voice in our workplaces, our neighborhoods and our society”. This differs from capitalism, in which the government does not intervene strongly.

Yet Biden remains committed to boosting capitalism, and he has frequently expressed support for creating union jobs and building the middle class through policies that seek to target the power of the wealthy and corporations, including working with advisors to promote competition and lower prices for consumers. Last July he said in remarks that he was “tired of the fallout”, referring to an economic belief that tax breaks and benefits for the rich will “ripple through” to the rest of society.

“I’ve never seen a time when the middle class was growing up where the wealthy weren’t doing very, very, very well,” Biden said at the time. “So that’s what we have to do, build it up and up, not just down.”

And later that same month, he said “capitalism is alive and well”, referring to job growth and rising wages.

“We’re making serious progress to make sure this works the way it’s supposed to work for the good of the American people,” he added.

2022-02-04
Previous Post: Crypto, NFT, Web3: People Hate the Future of the Internet
Next Post: Beyond the Cold War: Reinventing Socialism in 5 Countries