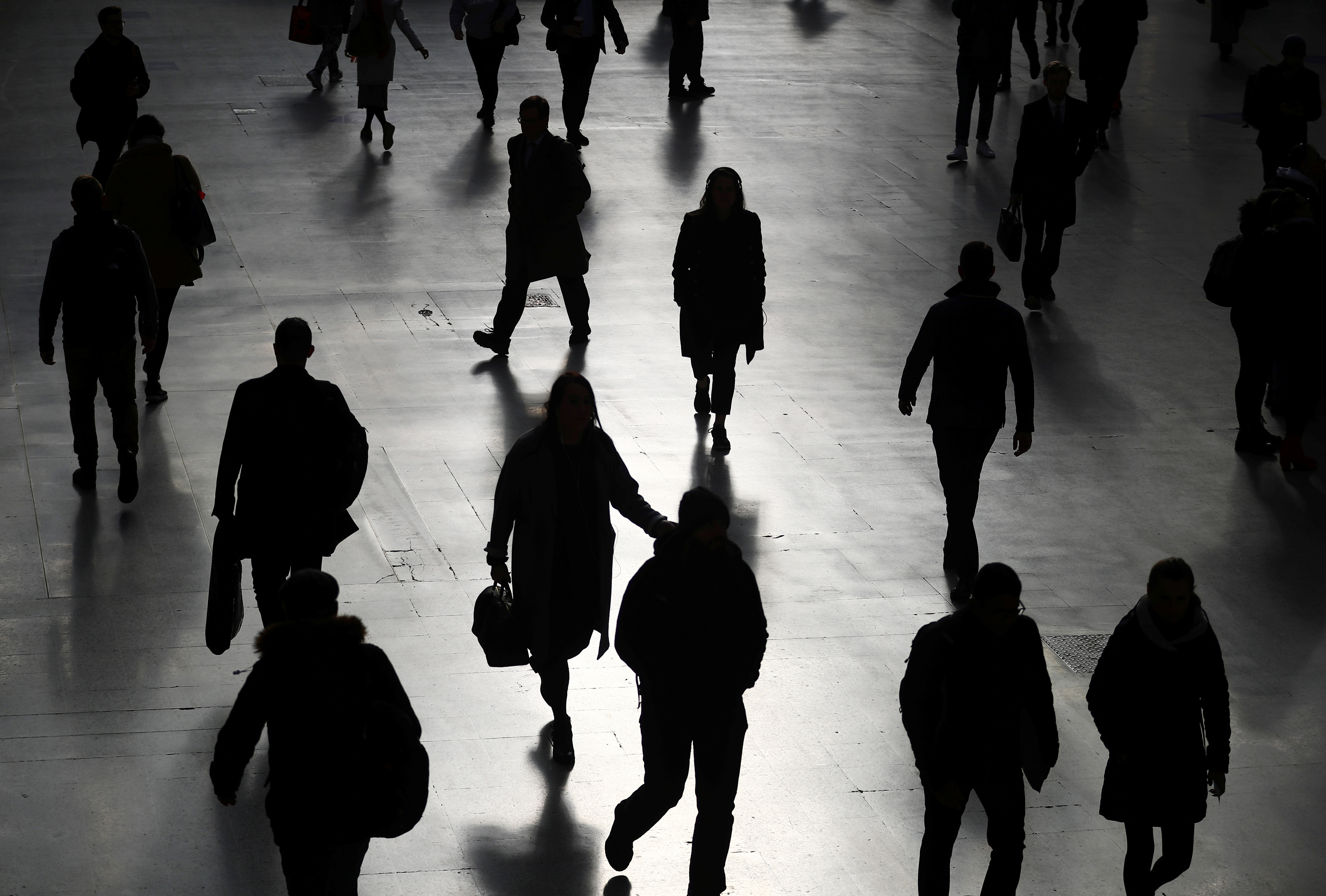 Before industrialization, societies were stationary. Growth subsequently became the new normal. The challenge was how to integrate it into conceptual thinking. The economy was invented for this. The early thinkers, Adam Smith and David Ricardo, introduced the market, the price mechanism and the division of labor explaining economic transactions and how they benefit society

Karl Marx realized that capital would overtake labor and encroach on an ever-increasing share of gross domestic product (GDP). This would decrease the purchasing power of the majority of people and reduce the size of the market. Unless new markets can be found permanently, capitalism would collapse due to falling demand, forcing entrepreneurs into divestment, indistinguishable from a depletion of the stock of capital – a death knell for capitalism.

The answer can be found by examining economic history since the industrial revolution. Capitalism can be divided into three phases with a fourth beckoning.

In the initial phase, domestic growth was high enough to give workers a higher wage, which made their lives better, although their share of national income declined (inequalities increased as predicted by Marx). But as the growth stopped, the workers lost their purchasing power, because the wealth resulting from the growth went to the capitalists, not to the workers. The capitalists saved instead of consuming, dampening demand.

Colonialism was the answer. Capitalism has made inroads into still virgin countries. The philosophy was to open their markets to large multinational companies operating mainly in the country, extracting resources abroad and exporting finished products to the colonies at a lucrative price. The whole economic process was orchestrated in a way that made it extremely profitable for already industrialized countries to show no ambition to spread capitalism. A 2018 study concludes that Britain benefited vis-Ã -vis India from 1765 to 1938 to the tune of $ 45 trillion, seventeen times Britain’s GDP in 2020 ( both figures are at today’s prices).

In the 1970s, struggling capitalism was paradoxically saved by a hitherto communist country, China. This launched the third phase. Deng Xiaoping (1979) turned to the market economy as an instrument to bring economic growth to China. How to reconcile this with socialism and cost / benefit sharing with established industrial countries has been postponed until China is an equal partner. A process that his successors initiated, among other things, by introducing new concepts such as socialism with Chinese characteristics and by joining institutionalized economic globalization.

It worked as long as the entrant nodded to a model funneling the lion’s share of the loot to countries inventing capitalism. China changed course a decade or two ago. Global benefits from opening up the Chinese market should be shared between newcomers and established countries equitably. The fight is now on for market share. Logic dictates that either established countries agree to transfer part of their wealth to newcomers, or newcomers give in and accept the status quo in favor of established countries. Newcomers (China) and established powers (United States and Europe) have unwittingly entered a phase of unstable symbiosis.

The fourth phase may well begin to take place in a decade or two when countries like India and perhaps more importantly Africa step into the game. The multiplication of markets can be powerful enough to lift capitalism out of the doldrums and restart the engine until, say, around the middle of this century, maybe a little longer. It will be a replay of when China in 1979 entered economic globalization. For a few decades, the established capitalist countries – and this time China included – will be able to reap the benefits. But when the newcomers make demands, as China is doing now, for their part, capitalism will crumble.

Meanwhile, technology has driven a majority of the world’s population into total dependence on a handful of economic operators monopolizing global income and wealth. Suffice it to mention that in 2009, the combined wealth of the richest 380 people in the world was equal to the wealth of the bottom half. In 2018, twenty-six billionaires had as much wealth as the bottom half.

Capitalism gave birth to information and communication technologies, artificial intelligence and biotechnology, which together produce the picture painted by Marx. A state of affairs where fiercely competitive business will lay off workers and reduce the wages of those still on the payroll, resulting in a world proletariat.

A conjunction of declining world population, no new markets in sight, diminishing purchasing power in existing markets, resource shortages, climate change going from bad to worse, odious inequalities and attendant problems will replace the political problems of the industrial age. Socialism is not the answer. It is nothing but another version of capitalism. Capital formation to produce materialistic goods, the only difference being the possession of production facilities.

The big problem will be the shift to a non-materialistic economy, total recycling and greater global equality pointing to some kind of global governance. Markets, prices and profits will be totally unsuitable instruments for managing and governing societies facing such challenges: the era of shortages.

The answer can be:

Either a struggle for resources and a scramble to escape horrific environmental disasters with the loss of control of policy makers.

Or a global mechanism for distributing resources controlled by human needs between countries and populations. In such a benign scenario, the production, consumption and extraction of resources will be subject to quotas defined by sustainability and / or total recycling.

Industrialization and the economy will be a holdover from a bygone era. A stage of transition from feudal / agricultural society to intangible and sustainable society, the only viable model in the long term.

Joergen Oerstroem Moeller is a former Secretary of State at the Royal Danish Foreign Ministry and the author of Asia’s Transformation: From Economic Globalization to Regionalization, ISEAS, Singapore 2019 and The Veil of Circumstance: Technology, Values, Dehumanization and the Future of Economics and Politics, ISEAS, Singapore, 2016.

2021-08-20
Previous Post: My point of view: Difference between socialism, communism and capitalism – Albert Lea Tribune
Next Post: The California Fires and the Case for Socialism