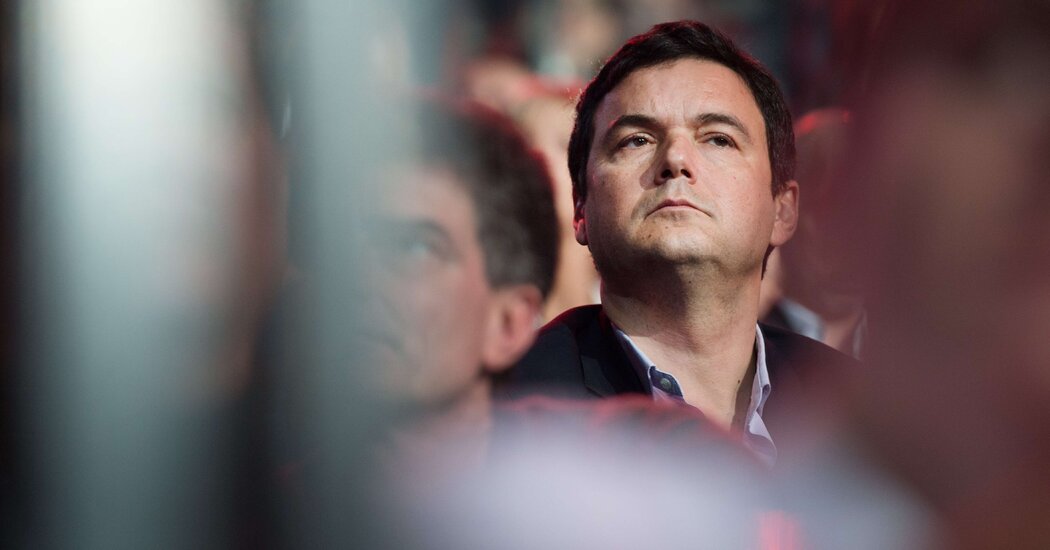 Book review: “The hour of socialism”, by Thomas Piketty

Now, Piketty has collected several dozen of these columns in an anthology (here translated by Kristin Couper), starting with an original 26-page essay boldly titled “Long Live Socialism!” After his in-depth exploration of deepening inequalities, Piketty concluded that the redistributive policies of social capitalism – slightly progressive taxes and social benefits – are inadequate. No one is as surprised by this turn as Piketty himself. â€œIf someone had told me in 1990 that I would publish a collection of articles in 2020 entitled Roll on socialism! in French, he writes, I would have thought it was a bad joke.

Examining the limits of taxation and spending, Piketty concludes that “equality in education and the welfare state are not enough” and that power relations must be transformed, starting with greater representation of workers in corporate governance and wealth sharing. Recognizing that globalization has been an instrument of the resurgence of laissez-faire and the resulting extreme inequalities, Piketty proposes a very different globalization. “We must turn our backs on the ideology of absolute free trade,” he writes, in favor of a “development model based on explicit and verifiable principles of economic, fiscal and environmental justice”.

Across the West, especially in the United States, instruments of wealth creation for the middle class, such as debt-free higher education, affordable owned housing, and workers’ pensions, have been weakened since the boom years. post-war egalitarianism. As a more direct wealth redistribution strategy, Piketty calls for a â€œuniversal endowment of capitalâ€ for all citizens from birth, funded by wealth and inheritance taxes.

Although provocative, none of these ideas are remarkable or original. What makes this manifesto remarkable is that it comes from Piketty, an economist who earned his reputation as a researcher with vaguely center-left sensibilities but who was far from being a radical. Yet the times are such, and the inequalities so extreme, that even honest moderates are forced into radical remedies. Piketty is in good company with President Biden.

The rest of this collection contains a few nuggets, but newspaper chronicles are getting old quickly. Piketty writes: “Some columns have aged less well than others, and I apologize in advance for any repetition.” Absolutely. Piketty himself epitomizes his take on wealth translating into power. Such is the commercial value of the famous intellectual that his editors apparently didn’t ask Piketty to eliminate columns that were past their print dates, and instead settled for a one-sentence warning.