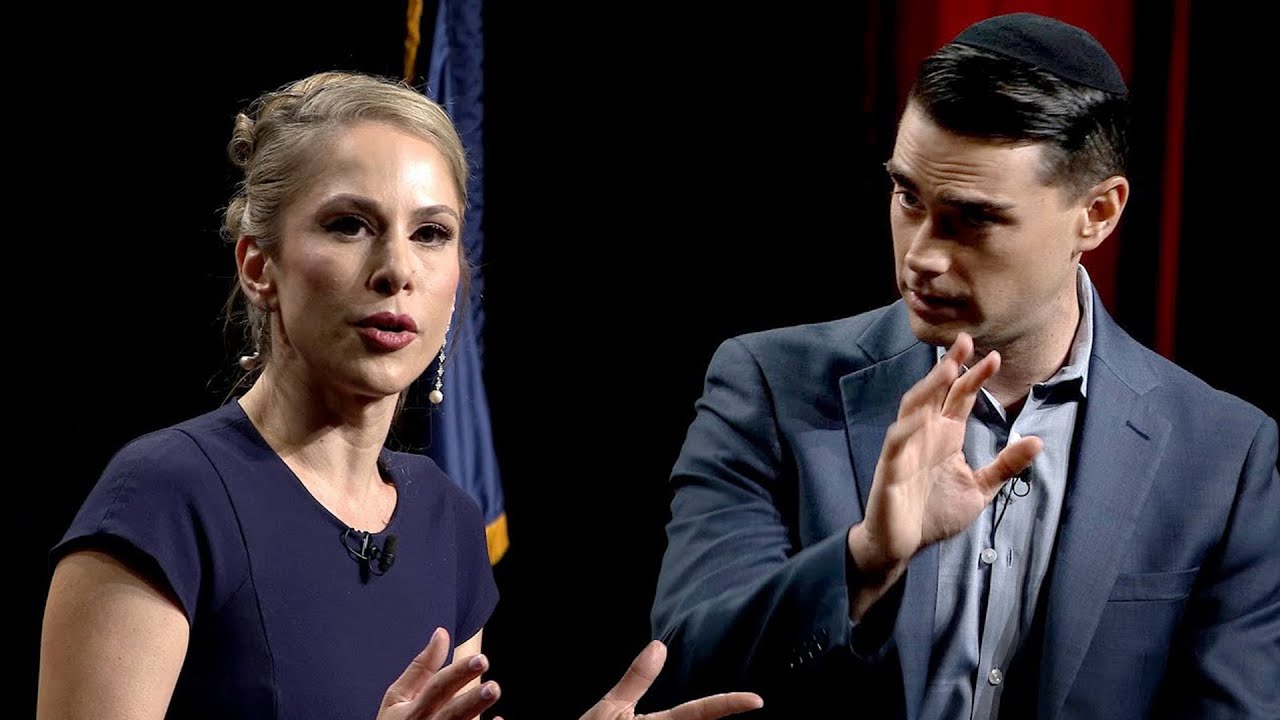 When the Pennsylvania Chamber of Commerce brought Ben Shapiro and Ana Kasparian together on a debate stage, they created a night of political magic. Kasparian the vocal leader and progressive media star, daily host of the popular The Young Turks network faces off against Shapiro, the bright young star of the conservative movement – a man whose daily radio show is a staple for millions of his fans as a thoughtful duo.

Described in the New York Times as a “principled gladiator,” Shapiro has emerged as one of the main voices of millennial conservatism. Ben Shapiro is Editor-in-Chief of DailyWire.com, host of “The Ben Shapiro Show,” his hugely popular radio show that airs nationally in the top ten markets, including on AM 1040 Monday through Friday 11pm 12:00 AM to 1:00 AM Shapiro is a leading conservative speaker on college campuses, consistently advocating for free speech and open debate.

With a keen sense of humor and sharp wit rivaling anyone in the industry, Kasparian captivated viewers as the host and producer of the online news show Young Turks and a new show called â€œNoFilterâ€ where Ana voices her opinion and unfiltered comments on difficult topics. Her bold and intelligent style has made her a favorite of millions, while playing a vital role in the astronomical rise of TYT, the world’s largest online news show. Her honest coverage and dedication to truthful commentary was honored in the Forbes 30 Under 30 list in 2016 and in the Daily Dot as one of the best women on YouTube.

Sit back and geek out on politics!