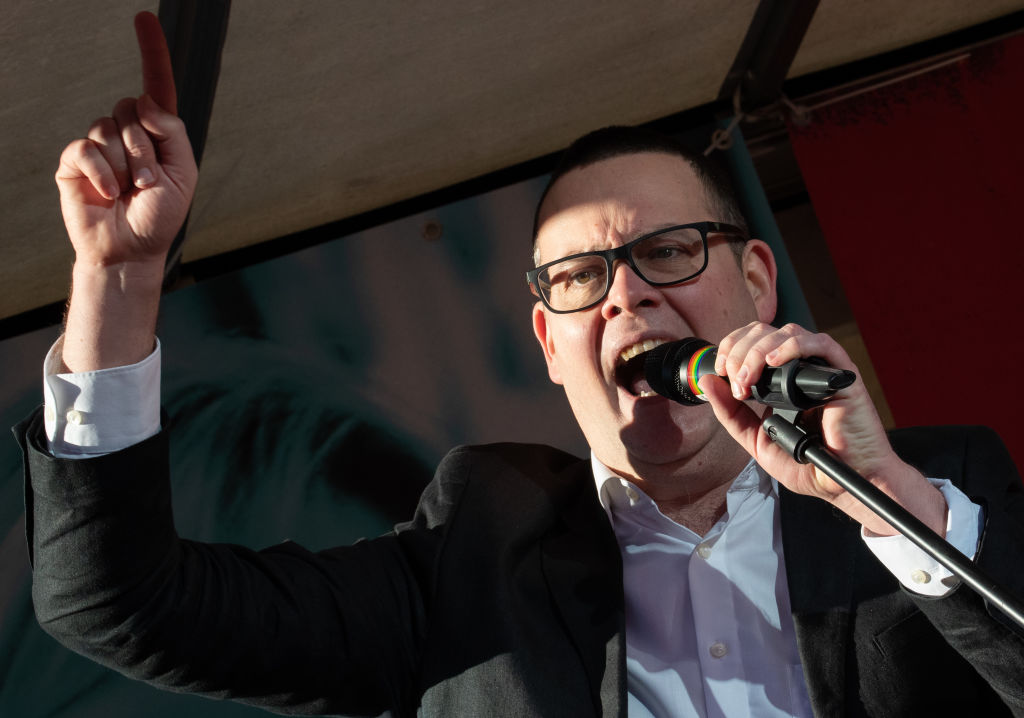 A party that fights for socialism must put workers first

I will answer the national question first. In general, we see that part of the economic establishment is tempted to play the card of the extreme right to divide and conquer the working class. This is a classic movement in times of economic crisis, dividing in particular immigrant and non-immigrant workers.

To remind our Jacobin– fellow readers who do not follow Belgian news: there are essentially two different communities here, Flemish (Flemish region) and French-speaking (Wallonia), plus a third region, Brussels. All the traditional parties are divided into autonomous parties along communal lines, but not the PTB, which brings together Flemish, Brussels and Walloon comrades in a single party.

So 2024 obviously presents a significant problem. There is a risk that if the nationalist extreme right develops in Flanders, it will lead to a split in our country. It would be a step backwards in the formation of a united workers’ consciousness. It is not always easy to organize according to the different regional realities. But we want socialism throughout Belgium and throughout Europe.

Wallonia has a rather socialist labor history. The history of Flanders was initially rather agricultural. I say first because today most of the working class is in Flanders. But we are not mechanical Marxists, and we know that consciousness does not always spring automatically from the economic base; sometimes it takes a little political work first.

In terms of allies for maintaining the country’s unity, there is the trade union movement, and then also other parties such as the Greens which are also sensitive to this problem and with whom we can find points of convergence in seeking to avoid the division of the country.

The second question – perhaps related, but not exactly the same – is the strategic question of the participation of the radical left in the national government. We have two experiences of participation of local authorities in the municipality of Zelzate (with social democrats) and in the Borgerhout district of Antwerp (with Greens and social democrats), from which we draw a positive assessment of our ability to winning town halls and implementing left wing policies at that level. And we learn a lot from the Marxist left in Europe both historically and today about this. The problem is that in Belgium, you have to form coalitions, and that often means that the traditional parties thwart the policy you want to put in place.

I have been in Parliament for eight years now and I have seen a lot there. But one thing I haven’t found in parliament is power.

As for the national level, I think this poses a real strategic question: where is the macroeconomic power in the European capitalist nation-states? I have been in Parliament for eight years now and I have seen a lot there. But one thing I haven’t found in parliament is power. I looked under the tables, behind the statues, but I still couldn’t find it! It’s not even in the government or the cabinet, which are subject to powerful lobbies and multinational corporations.

The question then is how to conquer power when it is not in so-called democratic institutions. Syriza has had practical experience of this: it was in government but did not necessarily have power. The European Commission shut down the Greek banking system and they had to accept austerity, like it or not.