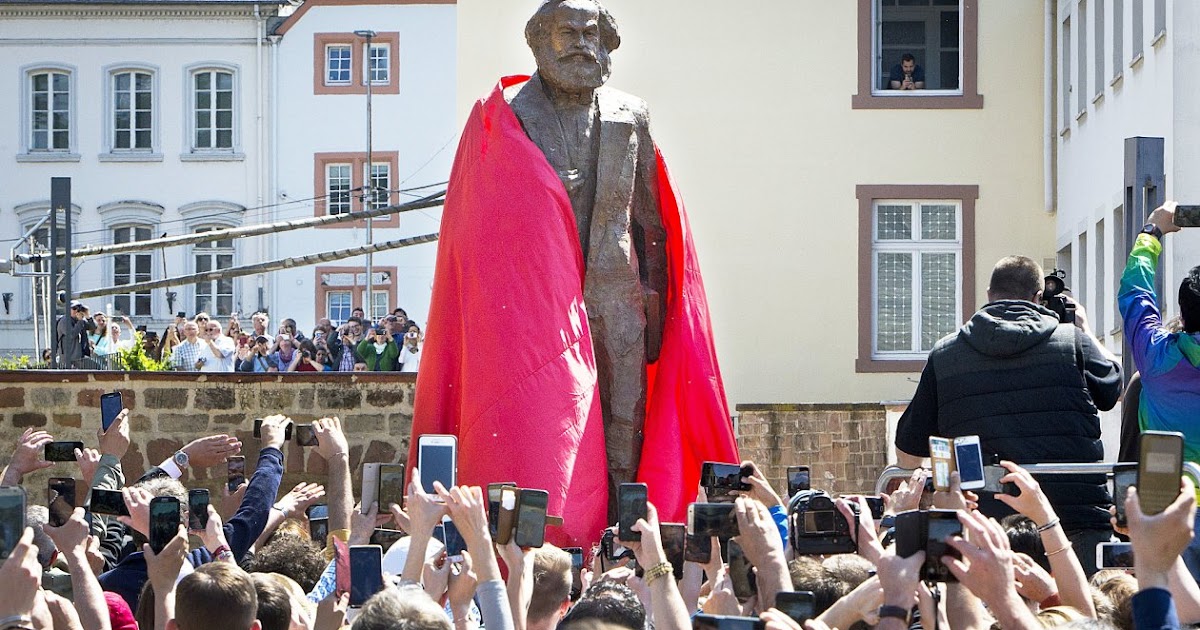 By Bhabani Shankar Nayak*
A very well-meaning comrade called me a multi-versal Marxist with a savage smile full of English irony while presiding over my book publishing function at the Marx Memorial Library, London. I dedicate this piece to him…
There is no other philosopher who is more abused and misunderstood than Marx. There is no other philosophy like Marxism that is more demonized on a regular basis. The blind smear campaign against Marx and Marxism continues without any form of reason. The propaganda and portrayal of Marxism as a diabolical doctrine signifies its importance as a philosophy of human emancipation from the very forces that demonize it.
Marxism is a philosophy of practice that helps us understand the centrality of the creative power of labor in the production of socially meaningful value. It helps us to analyze the laws governing production, distribution, consumption, exchange, market, profit, prices and private property in the development of class society.
As a humanistic philosophy, Marxism helps to understand the historical processes of class formation, mass alienation and class conflict. It informs us of the subjective and objective conditions and causes of inequalities, exploitation and injustice. Many Marx distractors have tried to reduce Marx to a European philosopher and Marxism to a European philosophy.
But for Marx, “no human is a stranger”. Marx wrote for the emancipation of every human being on the planet. Marxism is not only a critique of the capitalist system but also proposes alternative systems based on compassion, humanism, equality, justice, freedom and democracy. Provincializing Marx and Marxism is not possible. He is the first European philosopher to move away from the domination of Cartesian dualism within European traditions of knowledge and to revolutionize it with dialectics.
Dialectical traditions of knowledge are based on a differentiation that moves away from the narrow silos of informal analysis and focuses on the conditions or relationships between different factors of history, economics, politics, culture , religion, traditions, science and secularism. The dialectical tradition of knowledge accommodates contradictions, diversities, debates, discourses, dilemmas, oppositions and negations based on different contexts.
In this way, the dialectical tradition of Marxism fundamentally opposes the dualities of European traditions of knowledge and its universalizing tendencies during and after colonialism. “The knowledge that emanates from Europe is science while the African, Asian and American traditions of knowledge are ethnography.

These layers of exploitation are based on gender, sexuality, race, religious and linguistic marginalization. These multiple and intertwined forms of exploitation, violence and oppression are not independent of each other but intersect within a capitalist system.
Capitalism has used these layers as fragmented fault lines to divide and demonize class-based emancipation politics. Therefore, the politics of emancipation from intersectionality must be inclusive and address the pre-existing conditions of unequal social, economic, political, religious, regional and cultural relations that shape production and reproduction within different forms of capitalism. . It is important to examine the various contemporary problems in historical terms and to locate the systems of exploitation intrinsically promoted by capitalism.
A pluriversal Marxist is not an intersectional Marxist. Intersectionality helps to understand multiple and interwoven forms of exploitation and oppression. It helps to understand the different layers of violence under the capitalist system integrated with reactionary social, cultural, political, religious and economic forces.

For a successful mass struggle, pluriversal Marxism must engage with specific conditions and understand the different layers of capitalism

However, the politics of intersectionality ignores pre-existing social relations and economic conditions that continue to exist and are accelerated by the capitalist system. The politics of mere representation is not radical enough to change these unequal conditions in society.

Intersectionists try to find an answer within capitalism. Reform not revolution is their motto. Thus, intersectionalists reproduce different forms of inequality. Intersectionists offered no alternatives and failed to create sites for struggles for alternatives.
Deradicalization is an unintended result of libertarian and liberal intersectionality as a political approach to emancipatory struggles. Therefore, for successful mass struggle, pluriversal Marxism must engage with specific conditions and understand the different layers, structures and institutions of capitalism and its reactionary culture in different spheres of life in a class-based capitalist society. .
Pluriversal Marxism means embracing everything on our planet where all live in harmony with nature and with each other. It means the solidarity of all marginalized voices around the world to ensure shared peace, prosperity and non-discriminatory coexistence with equal access to resources.
Pluriversal Marxism challenges all forms of dominant narratives, power relations, institutions and structures established by capitalism and its undemocratic customs and traditions. Pluriversal consciousness helps Marxism establish a co-relation between multiple forms of existence within an inclusive dialectical mode of thought in mind and actions.
It helps Marxism to overcome its myopic linearity, its empiricist tendencies and its functionalist formalisms. It is important to understand the pluriversal nature of the capitalist world in order to fight for another world free from all forms of exploitation, inequality, oppression and violence. A pluriversal Marxism can only establish and intersect diverse issues and multiple conditions in a thread of solidarity for a radically emancipatory future.
—
*University of Glasgow, UK

2022-05-20
Previous Post: Steve Lafleur: No, you don’t have to end capitalism to save the environment
Next Post: Financial literacy courses could become a requirement in Montana schools next year | Montana News