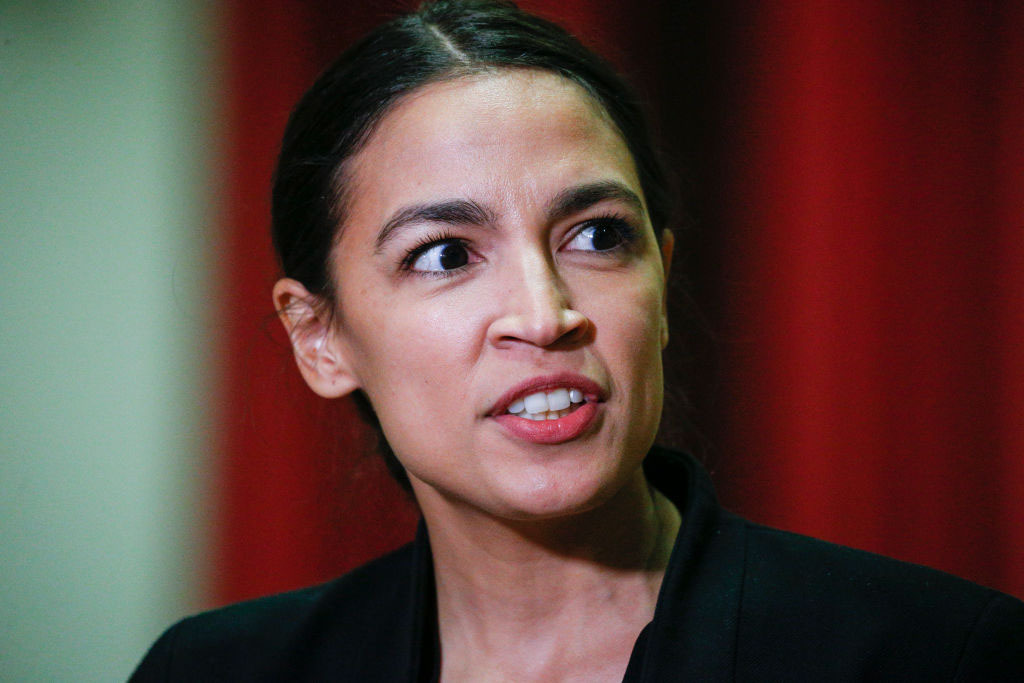 A Christian rebuttal to AOC on socialism

Democratic Rep. Alexandria Ocasio-Cortez of New York recently emulated President Biden by whispering a secret into the microphone that “most people don’t really know what capitalism is.” She added:

“Most people don’t even know what socialism is. But most people are not capitalists, because they don’t have capitalist money. They are not billionaires.

“Do you think people should die because they can’t afford insulin? Do you think fossil fuel CEOs should decide if the planet is going to burn down? Neither do I.”

AOC is correct that most American citizens do not know what capitalism or socialism is and we can thank government funded public education for this massive ignorance. But AOC doesn’t understand capitalism either, despite her economics degree during which her teachers tried to explain it to her.

So what is capitalism? Many capitalists assume that it is a system of government developed by the great Adam Smith and expounded in his classic book, Inquiry into the Nature and Causes of the Wealth of Nations. Smith gave the clearest expression of this system at the time in his book, but as he admits he got the principles of his system of natural liberty from the Dutch. The Dutch received them from theologians associated with the University of Salamanca, Spain, during the Reformation, who distilled them from the Bible.

The fundamental principle of capitalism is the right of individuals to life, liberty and property. All other principles derive from these rights. For example, the government cannot violate these rights and must limit itself to punishing those who violate the rights of others, including the state. The state must treat all citizens equally. He will give no preference to nobility or any race.

Property is the heart of capitalism. The eighth of the ten commandments found in Exodus chapter 20 says, “Thou shalt not steal. The positive version would be: “You must respect the property of others”. It sanctifies private property. Theologians often argue that private property does not exist because God owns everything. It is true that God can take what he wants without stealing because everything belongs to him. But the command not to steal does not apply to our relationship with God. This applies to our relationship with other human beings. We can no more take property from others than we can claim that something belongs to us and not to God.

The Ninth and Tenth Commandments reinforce the prohibition against theft by even prohibiting the desire for another’s property. They read: “You shall not covet your neighbor’s house. Thou shalt not covet thy neighbour’s wife, nor his maidservant or his manservant, nor his ox or his ass, nor anything that is thy neighbour’s.

The right of ownership requires that the owner be free to buy and sell his property as he sees fit. Thus, the markets must be free with the exception of prohibitions of theft and fraud. For without them, property does not exist. For a fuller explanation of capitalism, see my book God is Capitalist: Markets from Moses to Marx.

AOC does not want Christians to know that modern socialism came from the atheists of early 1800s France (Henri de Saint-Simon, not Karl Marx) who insisted, contrary to the Bible, that property was humanity’s greatest evil because good people turn bad. Early socialists believed they could perfect human nature by ridding the world of property. They wanted socialism to be anti-Christian in every way, including morality. Socialism elevates envy to the rank of virtue.

If AOC were honest, it would allow capitalists to define capitalism, not Marxists. Then American citizens wouldn’t be as confused as her.

Roger D. McKinney lives in Broken Arrow, OK with his wife, Jeanie. He has three children and six grandchildren. He received an MA in economics from the University of Oklahoma and BAs from the University of Tulsa and Baptist Bible College. He wrote two books, Financial Bull Rise and God is Capitalist: Markets from Moses to Marx, and articles for the affluent Christian Investor, the Foundation for Economic Education, the Mises Institute, the American Institute for Economic Research, and Townhall Finance. Previous articles can be found at facebook.com/thechristiancapitalist. He is a conservative Baptist and promoter of the Austrian School of Economics.