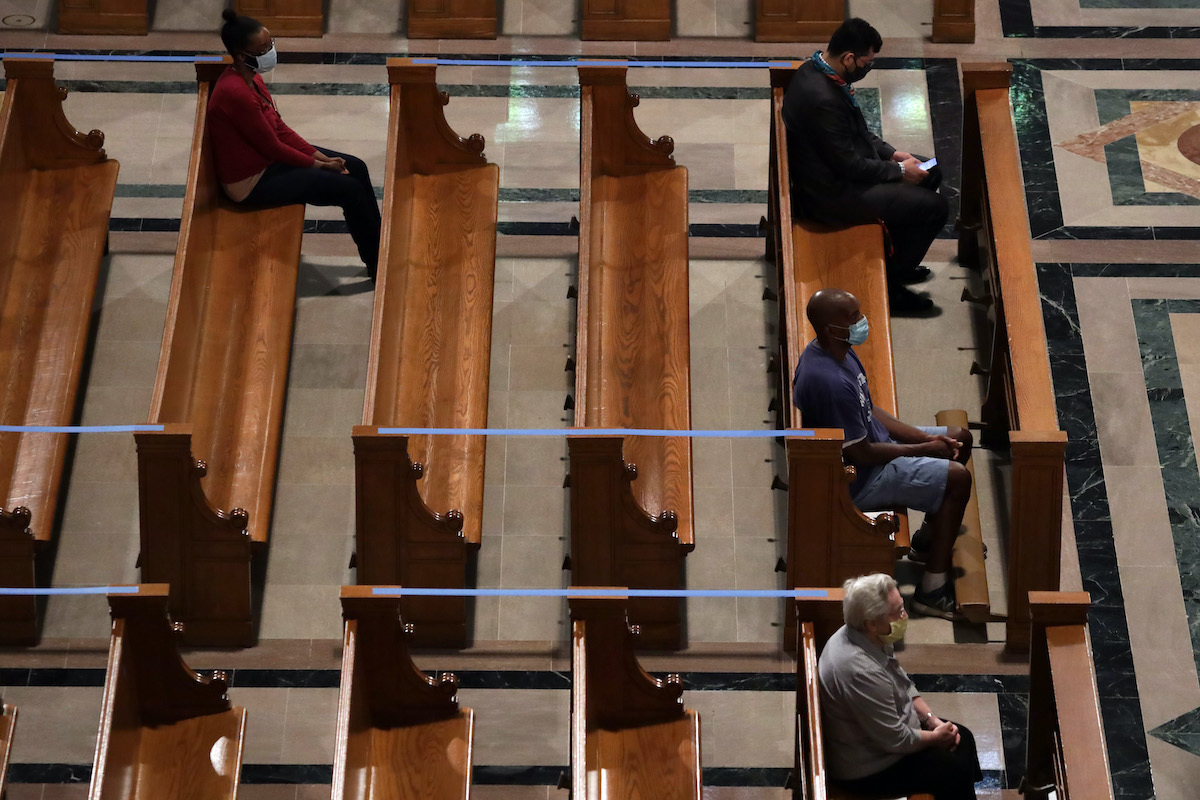 A Christian Economist on the Threat of “Christian” Socialism

I was recently joined by Dr. Peter Jacobsen on the Business in the Kingdom podcast on the Edifi Network. Dr. Jacobsen teaches economics at the Gwartney Institute (Gwartney Institute | Angell Snyder School of Business | University of Ottawa) at the University of Ottawa in Kansas, where he also directs the MBA program and is one of the facilitators from the Faith and Economics podcast. To listen to my interview with Dr. Jacobsen, click below.

Below is a slightly edited transcript of that interview:

Jarry: Let’s talk about the Christian economy. As a Christian economist, when you meet people who are panicking about economic inequality or the rise of socialism, what do you tell them?

Rock : You know, I’ve had generally positive responses from people in my church. I actually think there’s a decent respect for everyone’s opinions here, not sure if that means they support them. I think some people tend to be surprised, especially if I talk to, say, someone older in the church, and they ask what to do with the rise of socialism. I have a different answer for in-church and out-of-church socialism because I think they are different questions. I think socialism as it stands today…once upon a time the goal of socialism was to create material well-being, and so before the advent of the Soviet Union, the idea was that we were going to have equality, and in doing so bring about everyone having wealth. This was the declared claim. After the fall of the Soviet Union, the argument pivots. There’s a kind of existential fear on the part of socialist intellectuals that maybe we can’t actually generate the same wealth that capitalism can generate. And so, instead, the oppressed working class becomes whatever oppressed class it is, and the end goal actually becomes a movement toward equity.

I think socialism can best be understood as—not everyone, but basically-as a movement based on a kind of religious desire. I was on a panel with a few different people talking about it at the Association for Private Enterprise Education conference last year. I think we have to treat Christian socialism as an alternative religion to Christianity, a Christian non-Christian religion. That’s not to say that someone can’t have wrong economic ideas and also be a Christian, but I think that this alternative value system is built into socialism, this alternative end times theory, all that stuff.

Jarry: An alternative doctrine of the fall, the invention of private property.

Jarry: Did you intentionally call it a “Christian non-Christian theory”?

Jarry: When you talked about non-Christian Christian theory, something came to mind: it taps into something Christian. It weaponizes Christian concern for the victim.

Rock : Yeah, I think that’s true. Socialism could thrive without Christianity when it was an engineered system, which it was in the Soviet Union. This is why the Soviet Union was able to persist as a fundamentally atheistic society, although it revered more of a specific version of a similar scientism: the scientific engineering of society. But when that fell apart, there was the pivot to group oppression and victimization. And I agree that it was specifically very easy to associate and have a parasitic relationship with Christianity in the West.

Jerry Bowyer is a financial economist, president of Bowyer Research, and author of “The Maker Versus the Takers: What Jesus Really Said About Social Justice and Economics.”

2022-05-11
Previous Post: The Hungarian right is the most successful political movement in Western civilization, according to the chief organizer of the CPAC in Budapest
Next Post: Tip recap: Nothing goes beyond money: Newly approved pilot program will provide $1,000 per month to 85 households – News