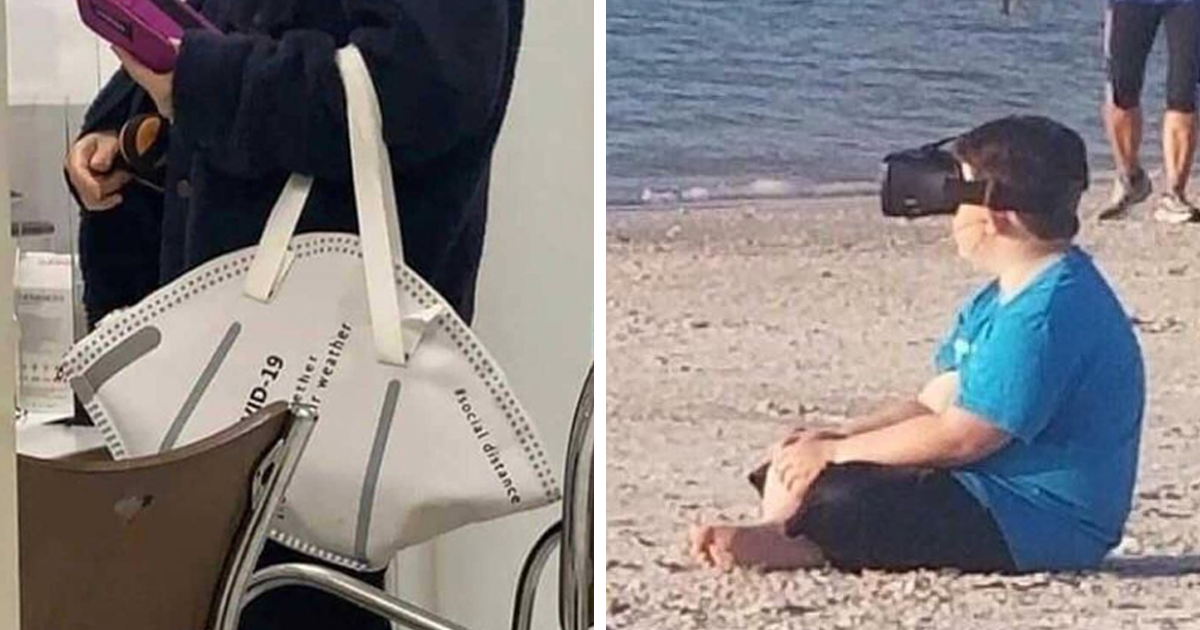 According to Paul, the founder of Humans of Capitalism, every system, from capitalism to socialism, has a chance of becoming corrupt if bad behavior is not punished. “If we go back to the time when socialism or communism was at its peak, we can see that the top of the head of the system has been corrupted and this has resulted in the downfall of the system,” he said. people should look at communism realistically. and historically, not romantically.

As to what the future might bring, Paul thinks we may be heading towards a “utopia” of “automated communism where machines will produce, deliver and take care of the food supply, clothing, health.” However, the question would still be who controls the distribution system and how exactly it works. Moreover, it inevitably means that some people will find themselves without a job.

â€œThe idea of â€‹â€‹getting free food, water, health, clothing is nice and in reality if we take a closer look at the current system we can see that more people are being made redundant and replaced by machines. For example, we can see that McDonald’s employees are being made redundant and have been replaced by machines that work by touch or sound and they take orders, pass orders to employees, etc.

2021-12-28
Previous Post: Democratic socialism and other economic systems | To free
Next Post: Capitalism and business leaders propel our society towards a prosperous future