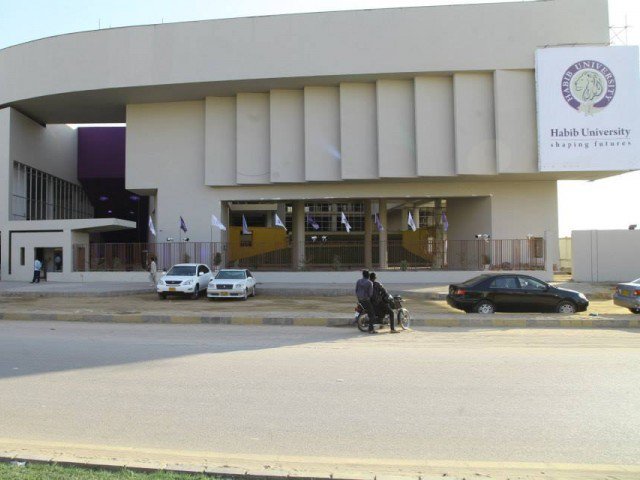 KARACHI: Even with a huge build-up of wealth and growth, the modern economic system has failed to resolve crises in health, population and individual living standards, speakers said on Thursday, as they discussed the issues. criticisms and possible solutions at the third session of the Fourth Post-Colonial Superior Conference. Education END_OF_DOCUMENT_TOKEN_TO_BE_REPLACED 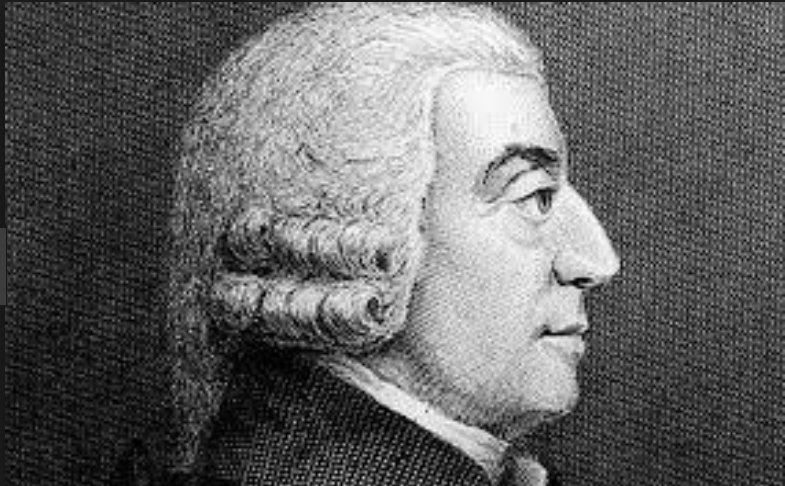 It is a system that seems compatible with different political perceptions By Andreas Charalambous and Omiros Pissarides The socio-economic challenges of the 21st century are universal in nature, and the prosperity of any country depends in large part on its ability to adapt to rapidly changing realities and market conditions. END_OF_DOCUMENT_TOKEN_TO_BE_REPLACED 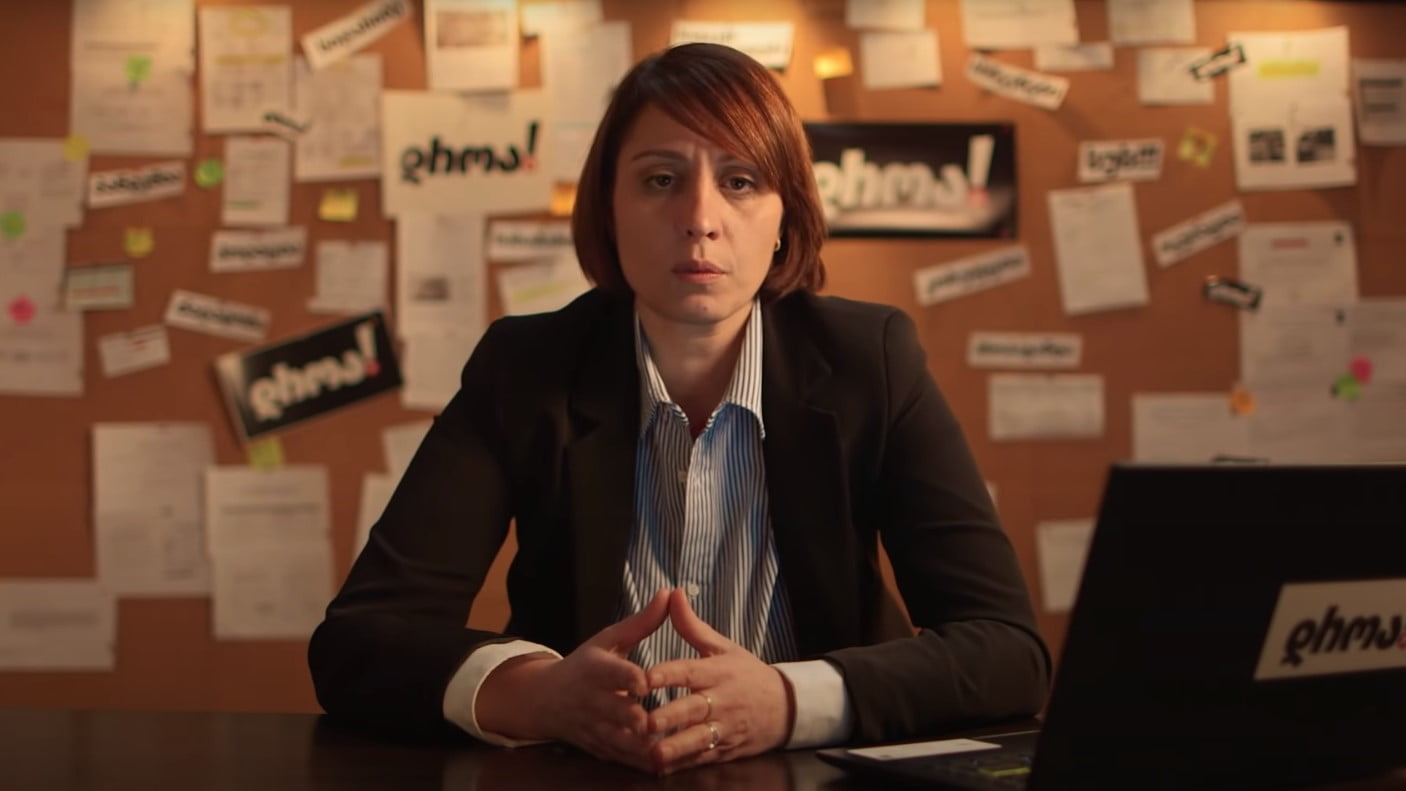