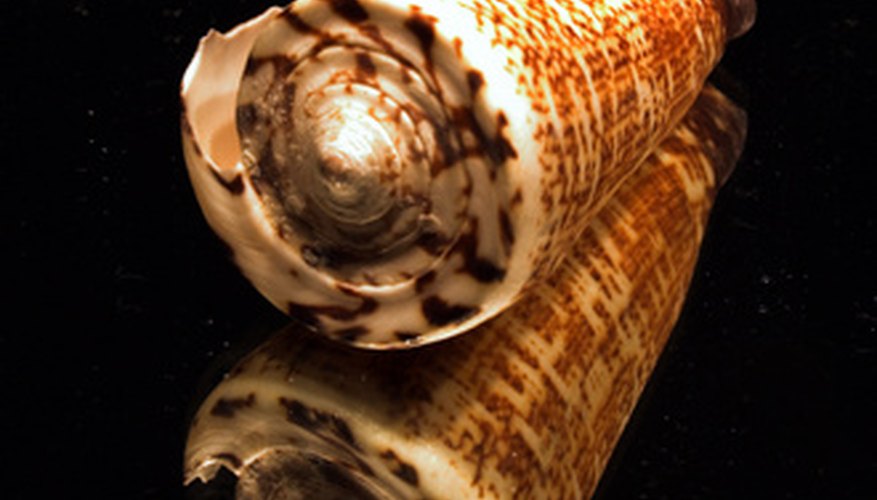 The trade theory of mercantilism was adopted by the more powerful European countries from the early 1500s to around 1800. This policy accelerated the economic estrangement from the feudal economy and the guild craft production system. He helped to transform Europe from a terrestrial economy to a monetary economy. Its END_OF_DOCUMENT_TOKEN_TO_BE_REPLACED